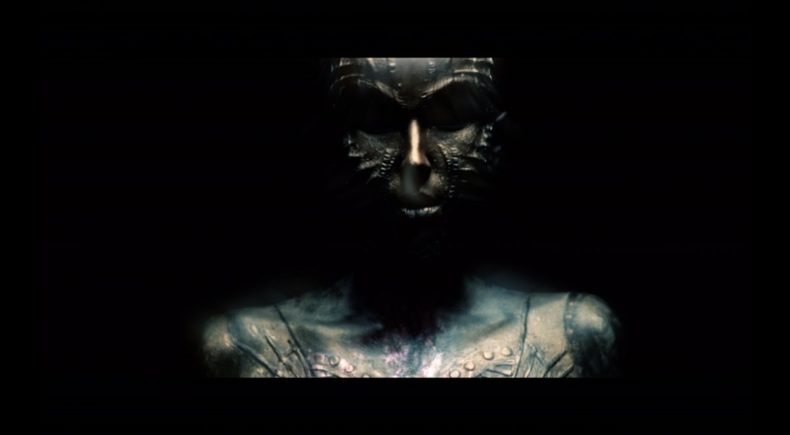 "Emergence of a hybrid human-alien consciousness from the void" This conceptual film was inspired by a love of the 'Alien' franchise and the work of H.R Giger. I wanted to explore the alien concept set in a future abstraction. We witness a genetic hybrid emerging from the void, composed of the alien and human DNA. The creature; a biological zenith represents a pinnacle in the evolution of biology and higher consciousness, the creature represents balance, a queen and creator, the APEX of being. I employed symbolism to build a subtext, using light (illumination) that symbolises the beginning or awareness or consciousness, the cube (structure) that represents the totality of human intelligence, alongside the blackness in both liquid and solid form to represent the void.

Stuart T Birchall, a self taught artist, has been writing and directing since 1998. The multiple award winning director quickly established himself as one of the most prominent and original music promo directors in the rock scene. Working with the likes of 'Bring Me The Horizon', 'Young Guns', 'Bullet For My Valentine', 'Cradle Of Filth' 'Architects' & 'Enter Shikari', for Sony, Virgin EMI, Columbia & Universal. His dark and broody asthetic translated well through his short films conceptual design and photography. An enigmatic all round artist who is not afraid to challenge audiences and break conventions. Birchall is currently writing an original sci-fi series alongside feature film development.