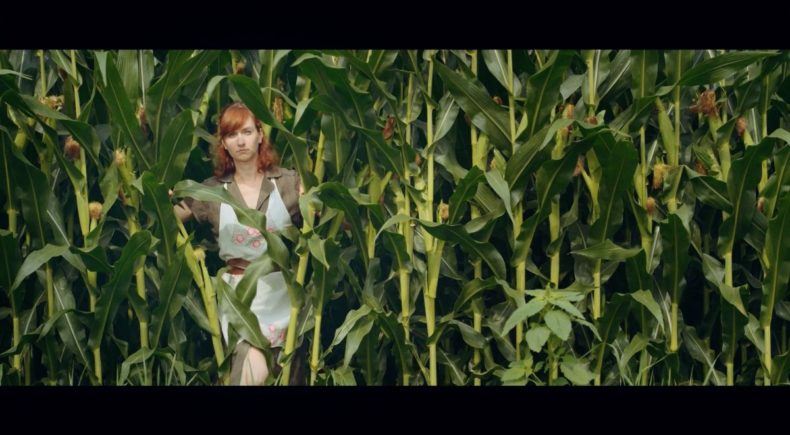 With music by Carl Sondrol, The Wayward Wind uses movement and humor to turn the idea of the "rambling man" on it's head.

Steve Delahoyde has worked with companies of all shapes and sizes, including large corporations like Adobe, Google, Motorola, Coca-Cola, Abbott Labs and Redbox, sports organizations like the Chicago Blackhawks and Fox Sports, educational groups such as the University of Iowa, Northwestern's Kellogg School of Management and the Illinois Institute of Technology, and media outlets including NPR, WBEZ, PBS, The Second City, Chicago Magazine, and Showtime, plus legal firms, popular brands, web properties, and pretty much everything in between. A multi-skilled filmmaker, Steve has produced, directed, edited and animated (sometimes all at once) hundreds of commercials, corporate videos, trade show promotions, and short films. Monica Thomas is a choreographer and filmmaker. She danced as a company member with dance companies Winifred Haun and Dancers, Mordine & Company, and Striding Lion Performance Group. Her dance film works have appeared in film festivals nationally and internationally, recently winning best of fest at Utah Dance Film Festival. In May of 2017, she co-produced the first annual MANA Contemporary Body + Camera Festival. She received Mordine and Company's Choreographic Mentorship in 2013. In 2010, she was a High Concept Laboratories Sponsored Artist. She graduated from Northwestern University with a degree in dance.