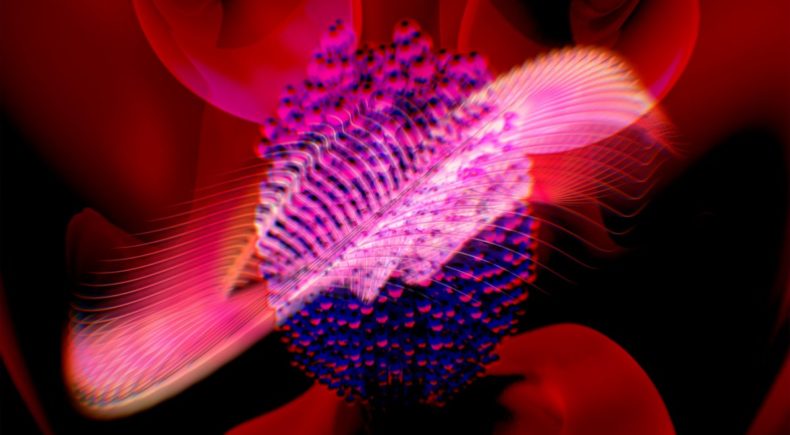 A postmodern animated depiction of Americana, creating a narrative through a system of neo-archetypes that work together; hyperreality rendered in hyper-unrealism.