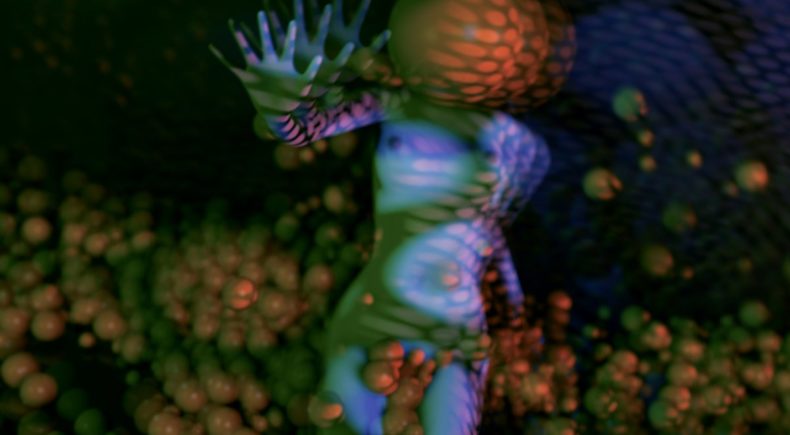 Miller Fisher amalgamates the distorted visual, physical and existential experience of an autoimmune disorder by the same name, with the aesthetics and vernacular of the animated GIF.