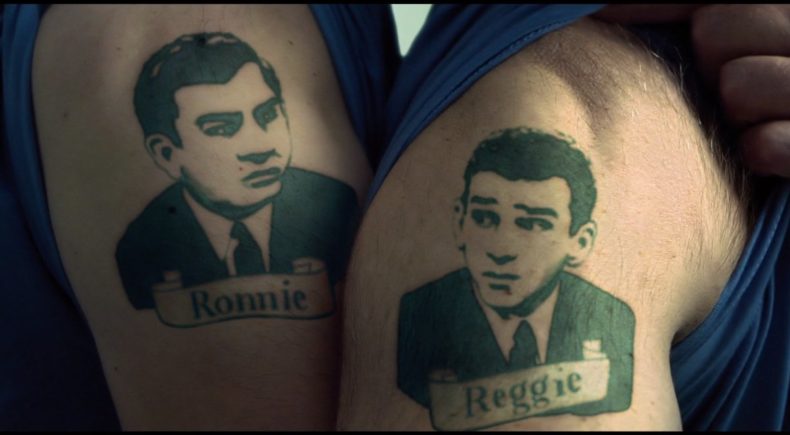 Despite having time to reflect upon his twelve years behind bars, he can't shake off the ghosts of the past. If he could catch up with Johnno, the guy who put in him in prison. Make him understand what it was like to have entire life wasted... But the narrator's obsession sets him on the path to his own destruction as he wreaks his revenge on Johnno.

Chris Shepherd was born on December 4, 1966 in Liverpool, England. He is a director and writer. From its award winning directoral debut for Channel 4 in 1997 with The Broken Jaw, Chris has worked on many TV Shows and commercials including animation for Chris Morris's Nathan Barley and classic World Stareout Championship sketches for BBC's Big Train.