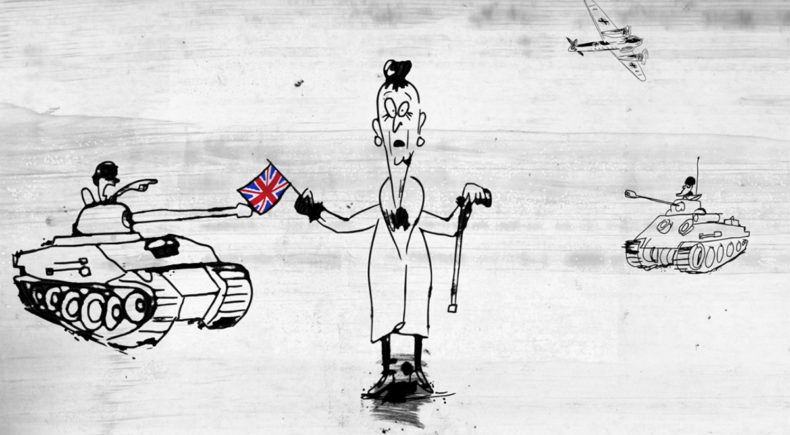 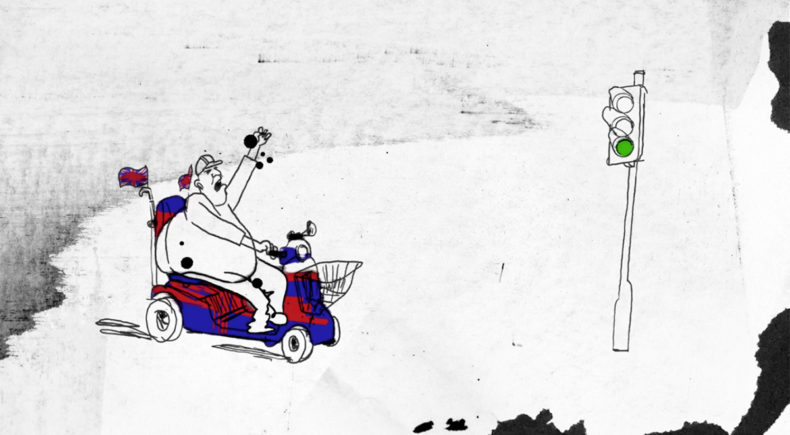 This satirical animation considers why Brexit is happening. A variety of British characters, interviewed the day after the UK voted to leave the EU, speak about what motivated their decision.

Chris Shepherd was born on December 4, 1966 in Liverpool, England. He is a director and writer. From its award winning directoral debut for Channel 4 in 1997 with The Broken Jaw, Chris has worked on many TV Shows and commercials including animation for Chris Morris's Nathan Barley and classic World Stareout Championship sketches for BBC's Big Train.

the director's bio uses the gender-neutral "it's", in place of "his". leaving as is.