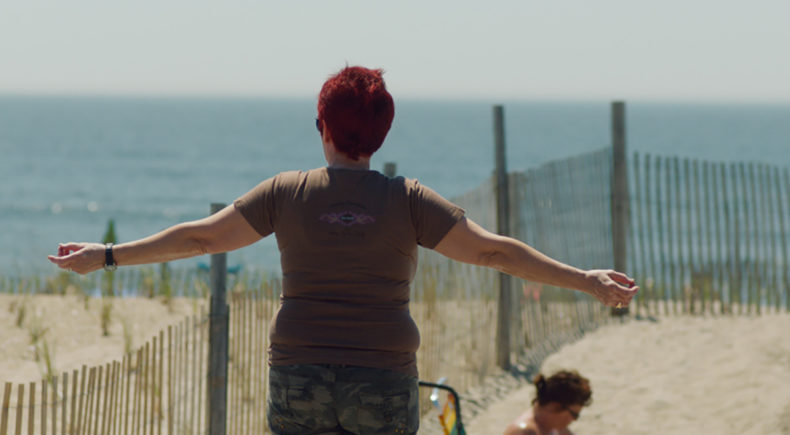 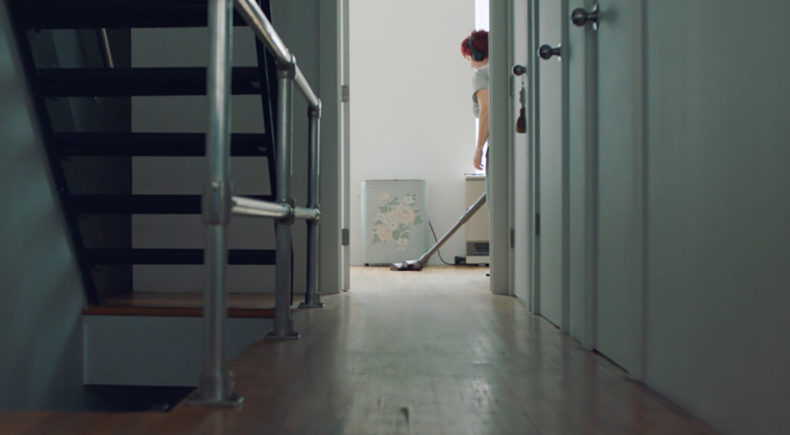 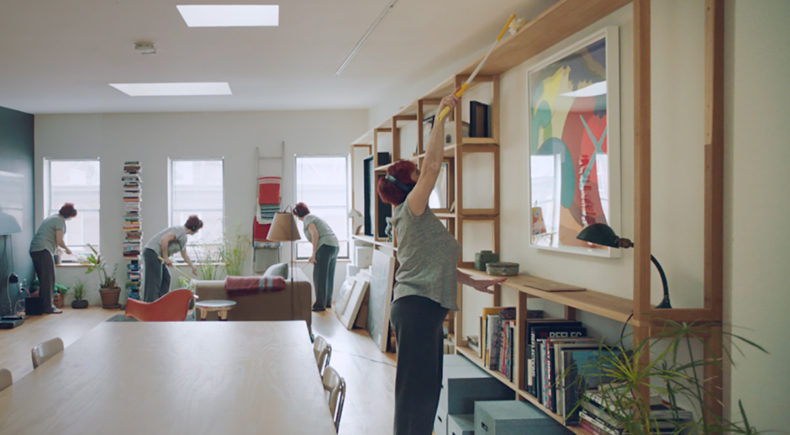 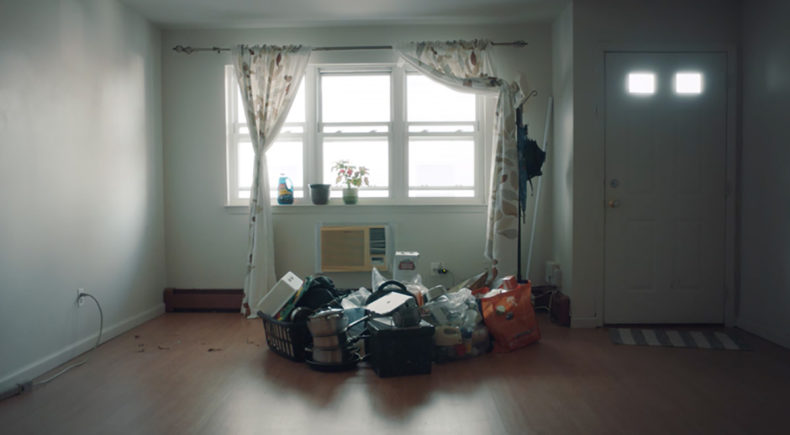 Deporting Myself is a documentary about Zsuzsanna, an undocumented New York housekeeper, who’s been living and working in the U.S illegally for almost 20 years.

Ever since the election of President Drumpf, who’s made a promise to the American people to crack down and deport illegal immigrants, Zsuzsanna has been living in fear. The constant worry of eventually being found out, captured and deported by ICE is one of many reasons she decides to leave on her own terms.

This film highlights Zsuzsanna’s final 72 hours of a place she once called home.