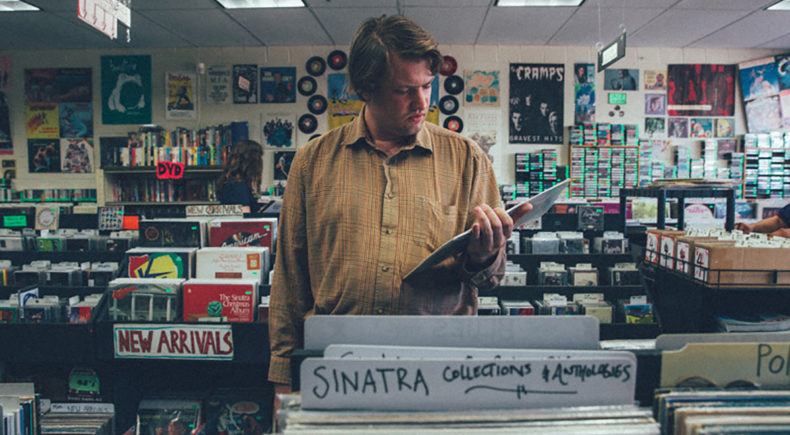 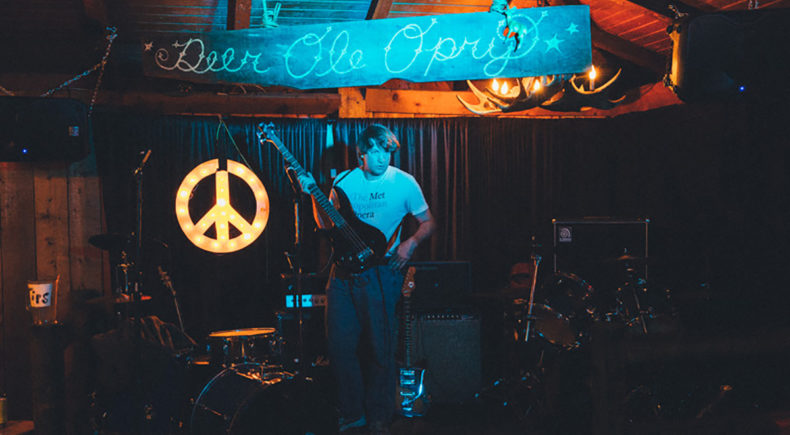 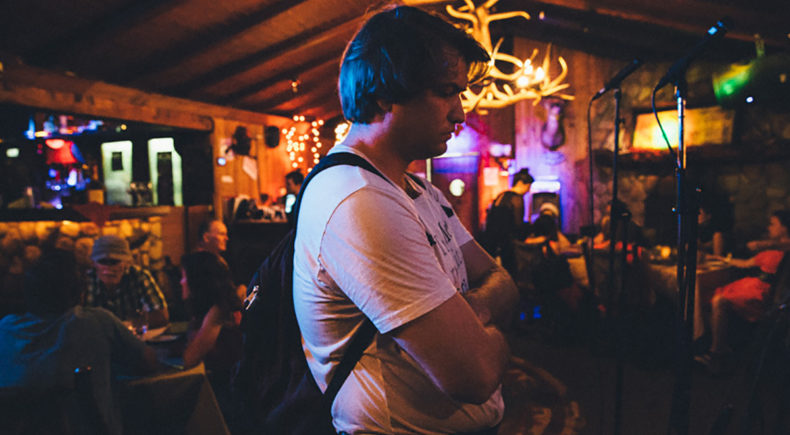 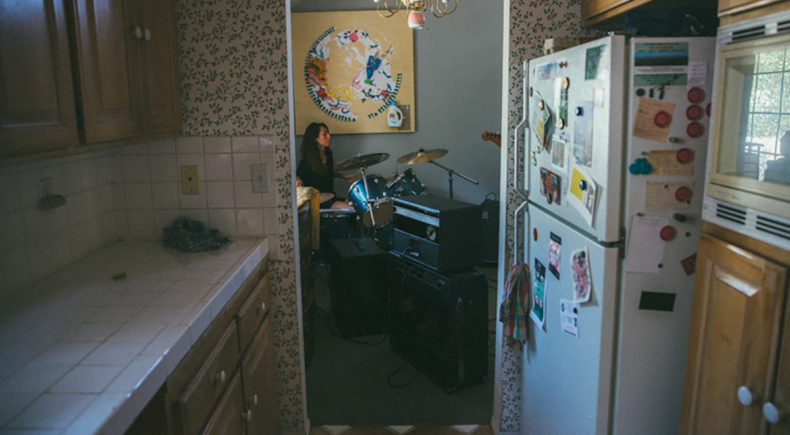 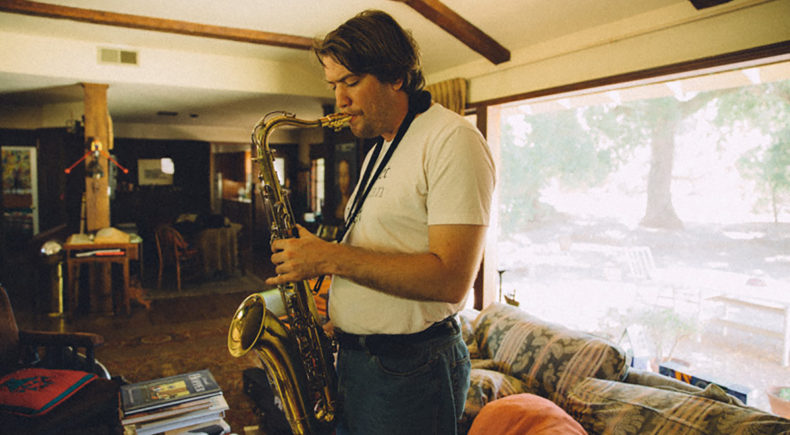 Rob Magill is an experimental musician living in the small town of Ojai, California. Diagnosed with schizophrenia at 17, he's limited in his ability to travel and because of this, he plays music in and struggles with a town that largely rejects what he does. But after a fateful gig, Rob realizes there is a community that accepts him and his work.

Alix Spence is a director and photographer with a BA in Film Studies from King’s College London and an MFA in Film & TV Production from the University of Southern California. She is interested in our relationship to the natural world, and how we respond to issues greater than ourselves. She has directed music videos and shot stills for musicians such as Priestess, Mallrat, Son Lux, Ian Sweet, The Warlocks, Girlyboi, and The Mystic Braves, a number of documentaries for the Charles Darwin Foundation, Zagat, and Emmy award winning series 'Lost LA' for KCET, and commercials and branded content for companies such as L'AGENCE, Intermix, Diesel, NARS, and Sephora. She has shot the cover for Junior High Magazine and her work has appeared in Pitchfork, i-D, The Fader, Refinery29, Flaunt Magazine, Stereogum, Fault Magazine, C41, and more. Alix Spence currently resides in East Los Angeles.

When I first moved to Los Angeles, my transition to the city was difficult. I felt isolated, and a friend suggested I go with her to one of Rob Magill’s shows. He and nearly a dozen other musicians stood on stage, performing in and out of harmony. I found myself connecting to what I perceived to be the message of Rob’s music- how we connect and disconnect as members of a greater community. He stood there surrounded by players yet was isolated, and I deeply felt his desire both to be separate and unique but also to be in perfect unison. We spoke after and I came to learn about Rob’s schizophrenia and felt like his story was one we could all relate to. We’re all faced with society placing us into boxes yet we are multifarious. To describe Rob’s music or his mental illness does little justice to the complexities of his character and identity, and my hope with this documentary is to show what it looks like to elude a single signifier.