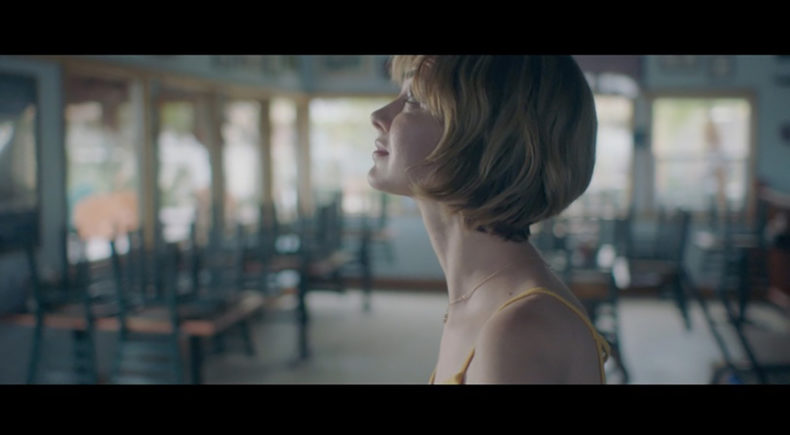 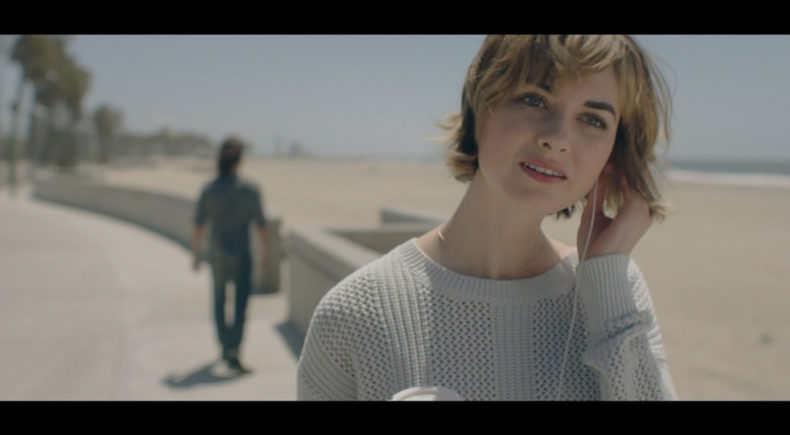 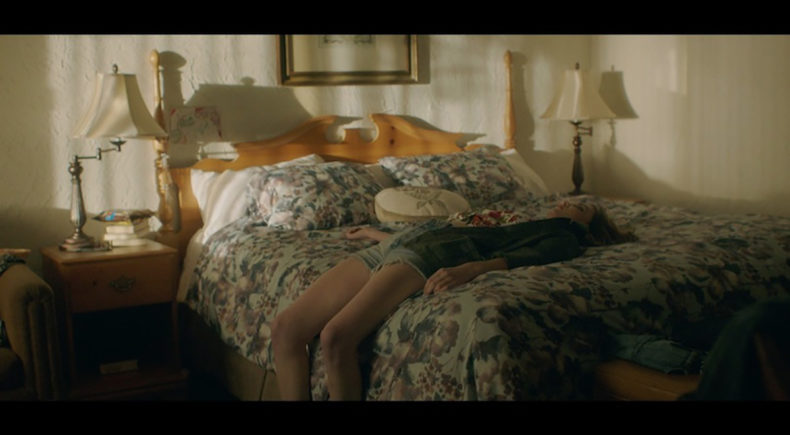 Kate moves to a small coastal town for a bartending job, anticipating a summer of freedom. What she finds instead is less idyllic, and she comes to realize she’s much more vulnerable than she thought.

Emily Tomson’s background spans the arts and cultural studies. She studied Experimental Theatre as an actor at NYU's Tisch School of the Arts before getting her degree in cultural Anthropology from Rutgers University. After five years in advertising, she began directing and writing for film in 2013. Emily’s work is noted for a distinct feminine perspective and contemporary themes. She has directed several short films and music videos, and makes her festival debut with KATE IN OXNARD, which screened at the 2019 Sun Valley Film Festival and was awarded Best Short Film, and now celebrates its east coast premiere at the 2019 Brooklyn Film Festival. Emily’s feature screenplays have been given multiple awards and industry recognition, most recently selected for Cassian Elwes’ Independent Screenwriting Fellowship with the Black List at Sundance in 2019. Emily was a film artist-in-residence at Villa Lena in Toiano, Italy, a filmmaker with the Bureau of Creative Works and a finalist for AFI's Directing Workshop for Women. She spent her formative years in New York City, currently lives in Los Angeles, and is working on a first feature.