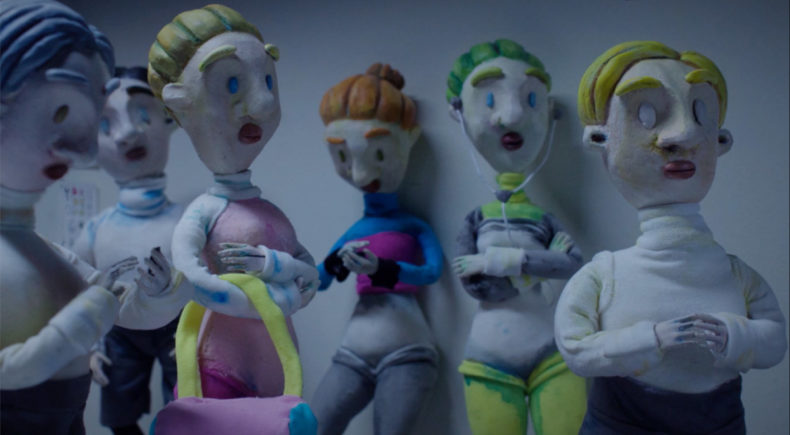 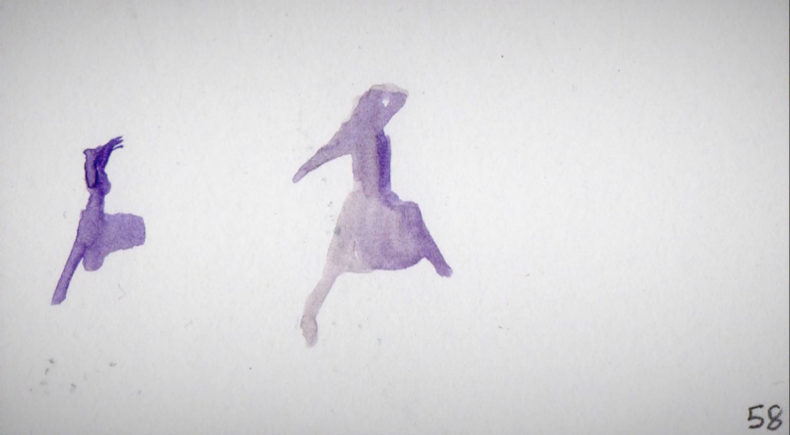 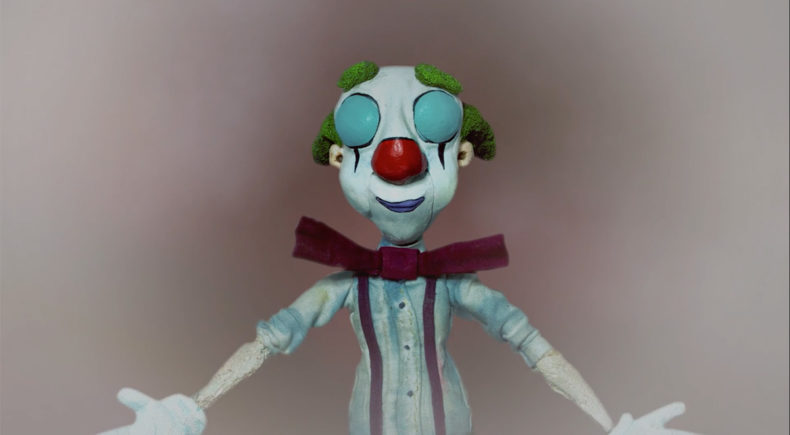 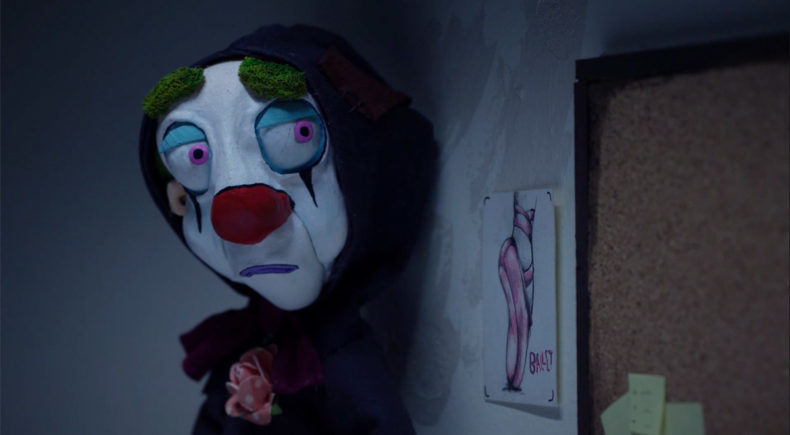 In the one-of-a-kind stop motion animated short “Pirouette”, an anxious clown auditions at his local dance company for the role of prima ballerina. Surrounded by the talent of others, the clown’s anxiety consumes him in a thought-driven tornado of doubt. When the lights dim, the clown falls from his safety bubble and lands face to face with the only thing holding him back.

Adina Cohen is a professional stop motion animator based in Los Angeles, California. She has worked on numerous projects including, Robot Chicken, Super mansion and Buddy Thunderstruck.

Another then her professional works, Adina’s animated shorts “Fork and Knife” and “The Trip” have shown at numerous film festivals across America including Montreal’s Stop Motion Film Festival.

Her multidisciplinary work combines the textures and color of the unpolished world with a whimsical aesthetic of old patchwork fabrics. Her characters, while unsettling, are completely genuine, unfiltered and separate from the stereotypes of the modern world. They are free to reveal what drives them.

Life is not just a happy slice of cake nor is it a doom machine; it is all of those things and the grey bits in the middle. Adina believes that the stories worth telling are the ones that happen in real life where nothing is gained without the triumph of failure.

Sometimes I wonder about the moment when a person decides to give up on their dreams.

On one hand, there is only so much a person can do, before they give up. But I believe the only wrong thing to do is to give up. If one wants to be a writer, then write and the day one stops then the dream is actually over.

Failure is an opportunity for growth and a great time to learn. That's why I think it's a beautiful moment to fail.

This is why I decided to make this film.