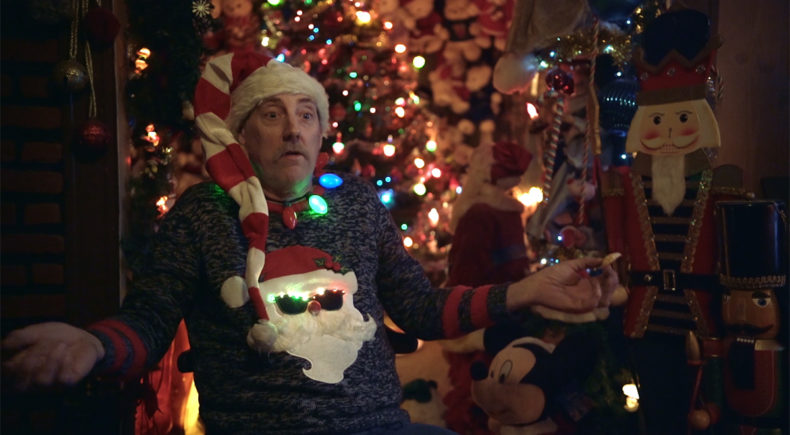 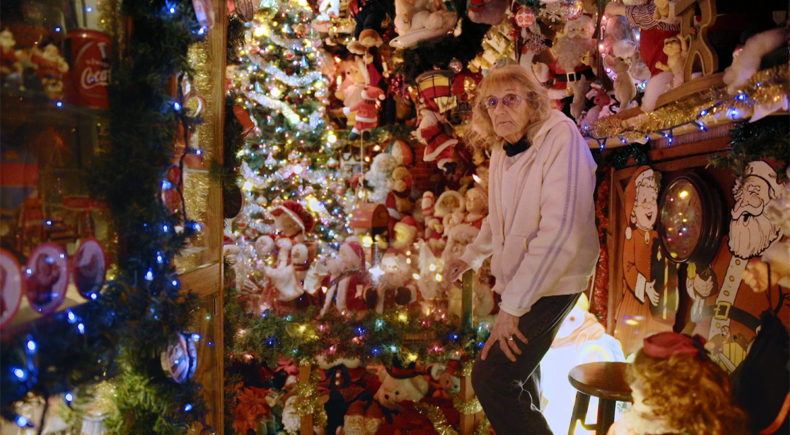 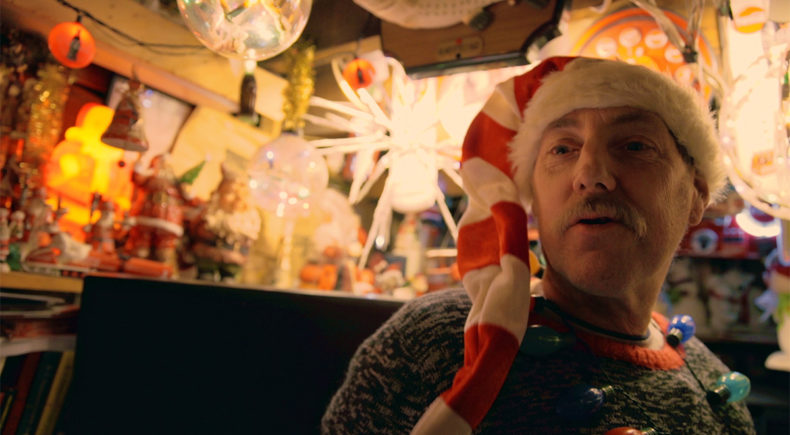 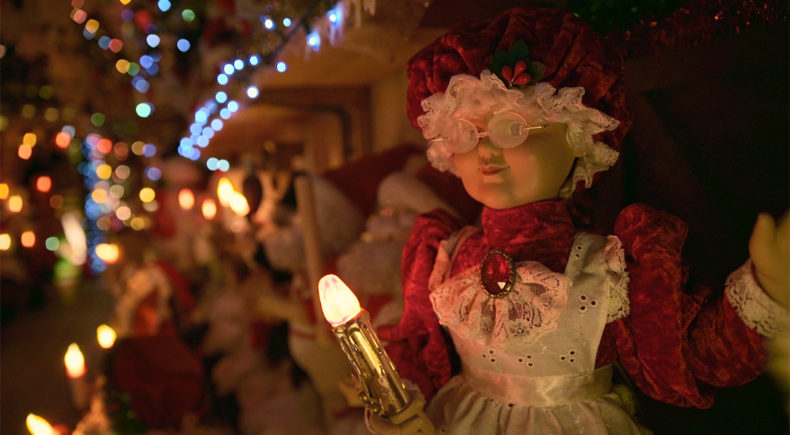 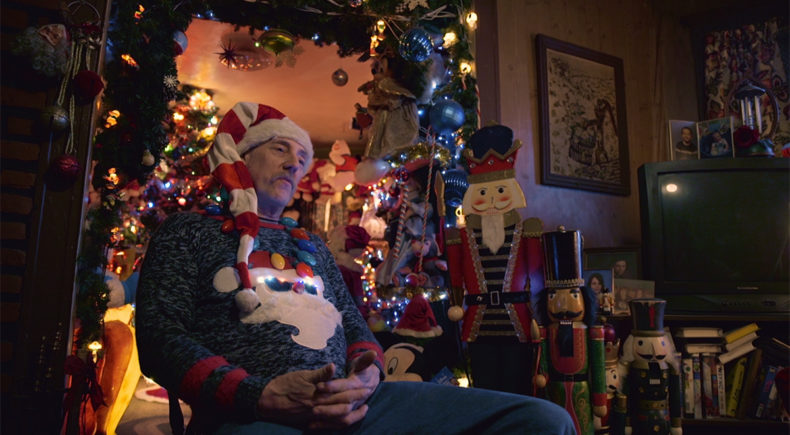 Christmas for most people is a once a year occasion. For Ron Merriman, a 60-something year old odd job professional, it’s a year-round infatuation. Set in the old mill town of Torrington, Connecticut, this short documentary portrays a slice of life inside Ron’s magical and frustrating world and what it takes to be a true ‘Merry Man.’

Gabe Harden - Gabe Harden is an artist, independent filmmaker, and photographer based out of Brooklyn, NY. He attended the Roy H. Park School of Communications at Ithaca College with a concentration in Cinematography. Through his work in feature films, documentaries, commercials, and music videos he utilizes his adaptability and creative dexterity to deliver the story at hand. Over the last two years he has traveled to tell stories in four continents,, from remote villages in Uganda and Ecuador, to the beaches of Ibiza and mountains of Alaska.

Zeke Spector - Zeke Spector is a director, producer, and editor based in Brooklyn. A visual storyteller, Zeke has produced award winning content for both the TV and the web. He has spent the last four years at VICE Media where he started as an overnight assistant editor and ended as a broadcast producer for their TV channel, VICELAND. Zeke's dedication to finding the "truth" has leant to his success in both documentary and comedy productions. He also knits.