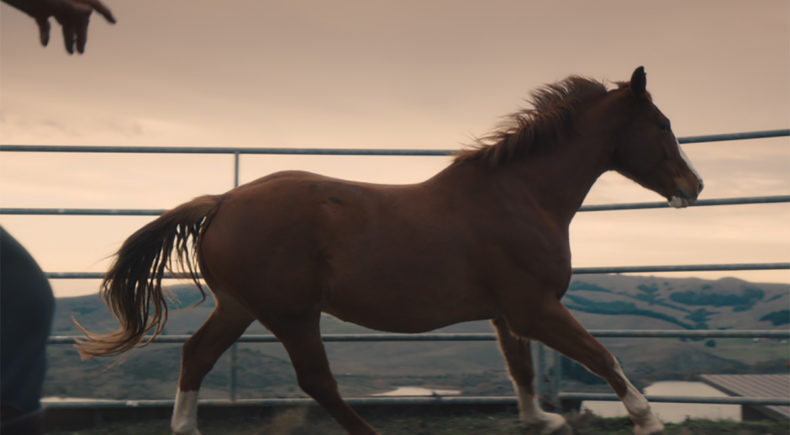 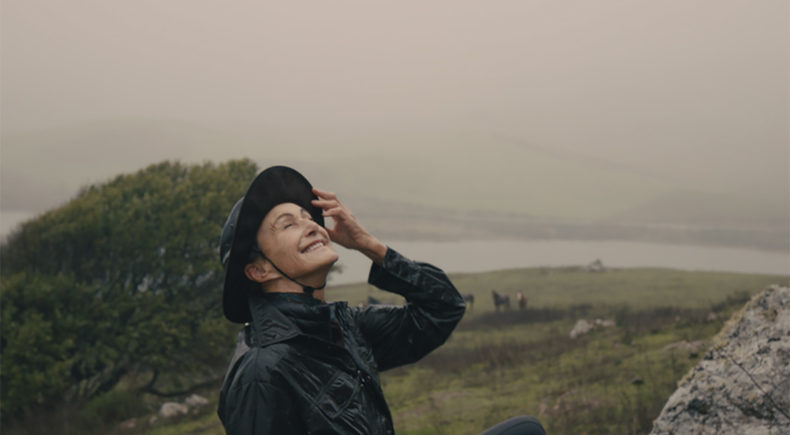 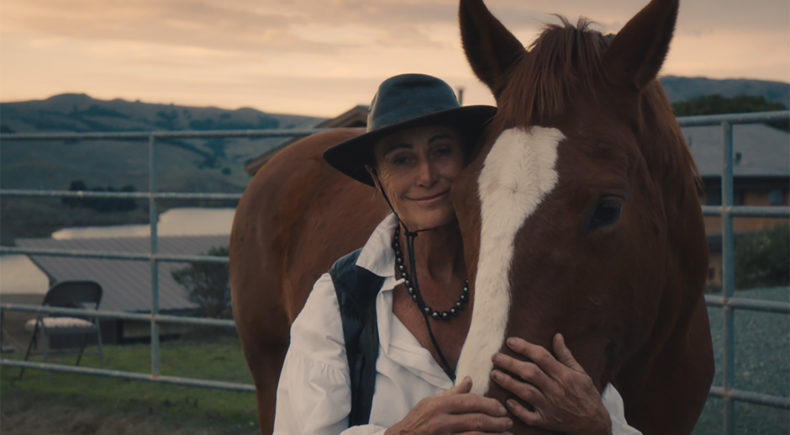 A dreamlike meditation on mental health and the search for peace, Alpha Mare is the story of Karin Dilou told from the horses’ perspective. Karin is a sage elderly woman who lives a solitary life above the Nicasio Reservoir in California with a herd of Danish Warmbloods. When she suffers a catastrophic break from reality, she looks to her horses for help.

Victor Suarez - Victor Tadashi Suarez is an eight-time Emmy-nominated documentary director of photography based in Chicago. He has DP'd over forty documentary films for PBS Frontline, National Geographic, and Fault Lines, the flagship documentary program on Al Jazeera English. Victor has also covered the protests in Standing Rock and the disappearance of the 43 students in Mexico. Some of the places he's filmed: Afghanistan, Congo (DRC), Myanmar, India, the Arctic Circle, Rwanda, and many many more. Alpha Mare is his first self-directed documentary.

Mimi Wilcox - Mimi Wilcox is a freelance Chicago-based documentary editor and filmmaker. After honing her skills working with documentary powerhouse Kartemquin Films, her work has gone on to screen at the Cleveland International Film Festival and Sidewalk Film Festival and has been broadcasted on PBS and around the world. Her clients in documentary-style branded content include Shure Inc., Sotheby’s, and the MacArthur Justice Center. Alpha Mare is her first self-directed documentary.