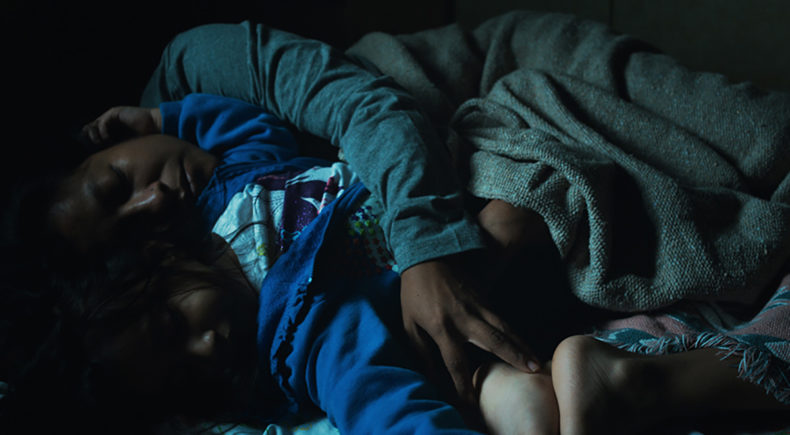 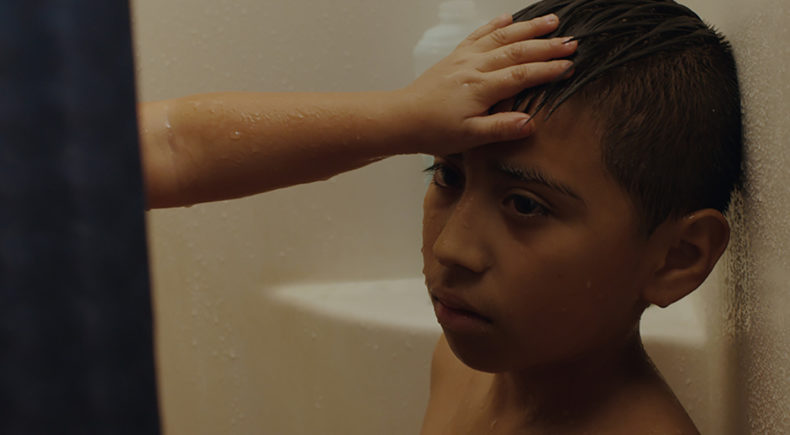 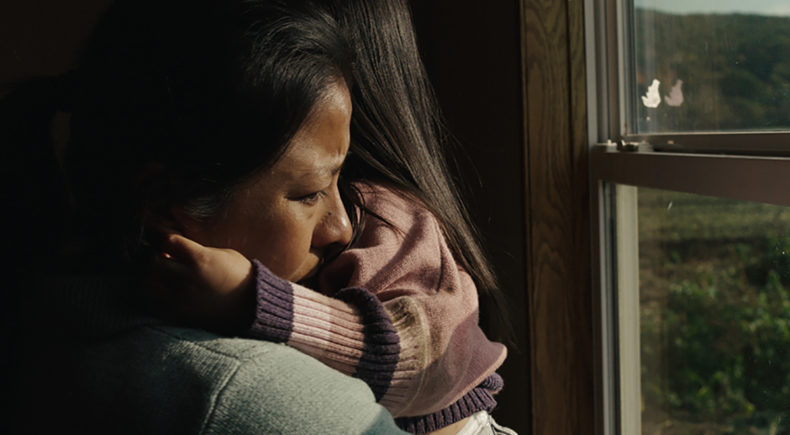 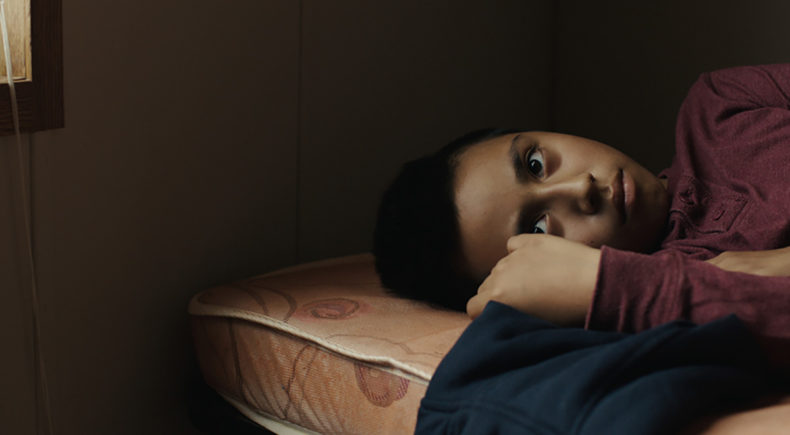 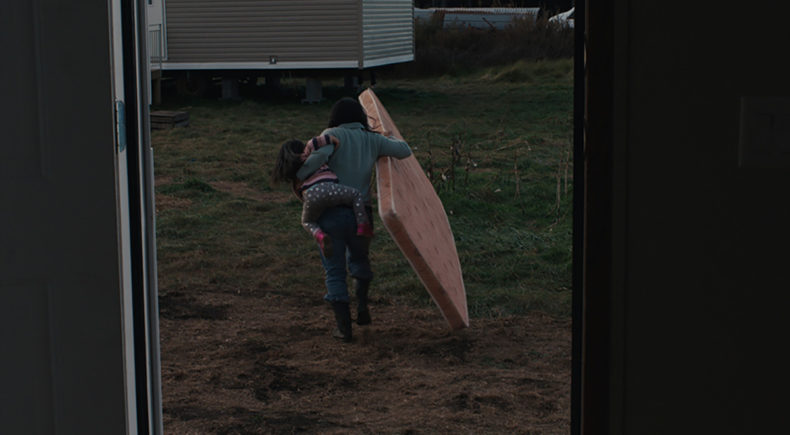 Filmed in upstate New York with a community of immigrant farmworkers, Dios Nunca Muere tells the story of a mother struggling to raise her two children on her own. Living with dozens of other undocumented families on an isolated farmworkers camp, Paula and her kids have little time and space to be a family. When a new mobile home arrives on the farm they live on, Paula allows herself and her children to imagine the home is their own -- if only for a moment.

Over the course of three years, the filmmakers collaborated with a Hispanic community in upstate New York to develop and produce the short. Many starred in the film as well. The story and setting is drawn from real life experiences and conditions, aimed to tell the narrative of one mother’s complex relationship to her children -- a universal story set against the backdrop of immigration with the hope that in understanding one characters' complexity, the same can be understood of the community surrounding her, a community too often thrown together and branded.

Barbara Cigarroa is a Mexican-American filmmaker from South Texas. She resides in New York City and holds an MFA in Screenwriting from Columbia University and a BA in English from Yale University. A storyteller, with a passion for social justice activism, and Hispanic narratives, Barbara’s work has been recognized world-wide on the festival circuit, and through individual grants and awards from organizations including the Kellogg Foundation.

Barbara is the 2016 recipient of the Alex Sichel Fellowship, an honor given to a promising female filmmaker at Columbia University. Her screenplay, “The Other Side,” was a second-round finalist to the 2018 Sundance Screenwriter’s Lab. And her short film, “Marta Rosa,” was an official selection at dozens of international film festivals, including Austin, New Orleans, and Palm Springs, where it won Panavision’s “Best North American” short.