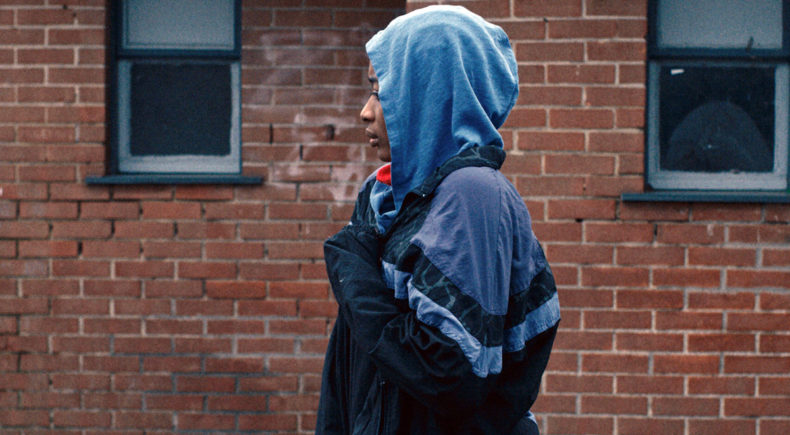 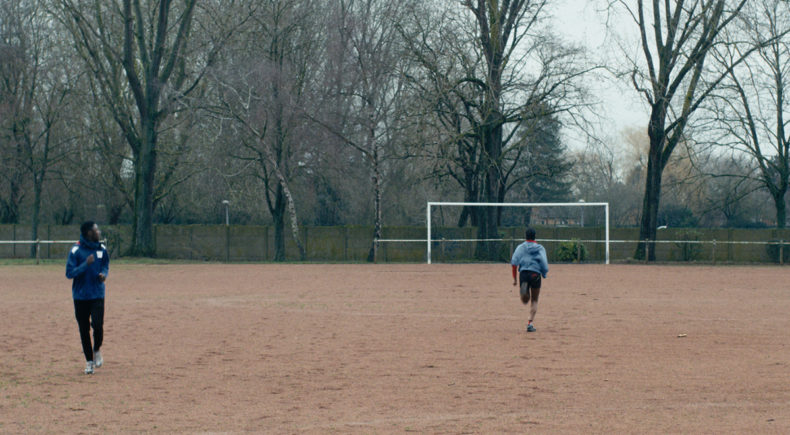 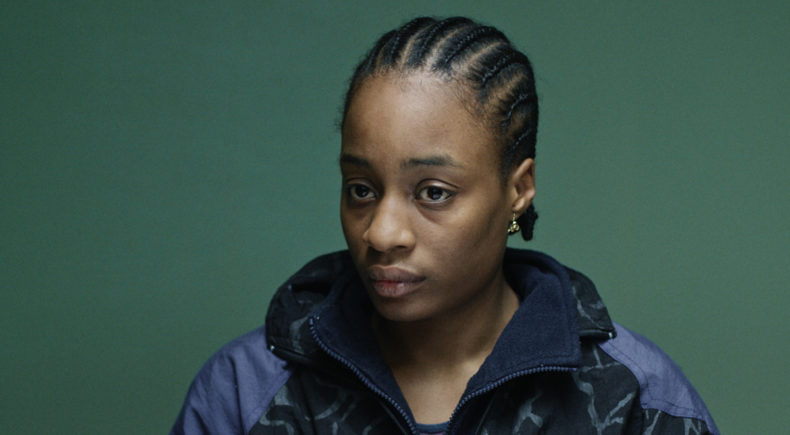 Lala is the only girl in a group of four young middle-distance athletes from Mali. Their visas are about to expire. With the help of their coach, Loïc, they find themselves with one last chance to impress a scout and fulfill their dreams of joining a French athletics club.

After studying film at the Pantheon-Sorbonne University in Paris, Sophie Thouvenin worked as an assistant director and then made documentaries.

CANADA, her first fictional short film, was selected by film festivals in France and abroad and received several awards.