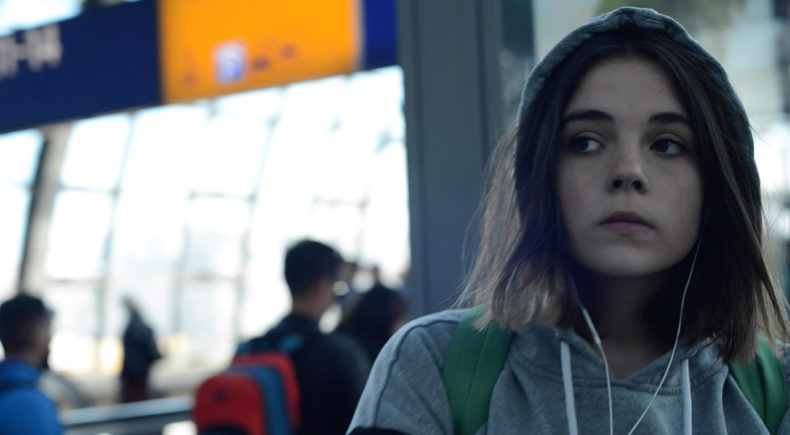 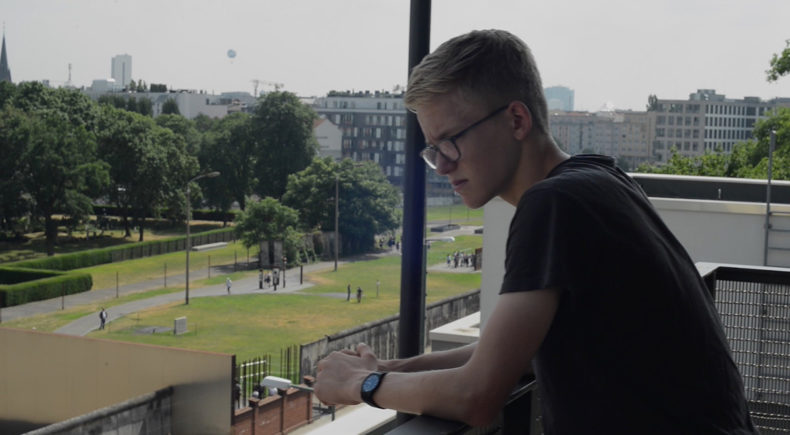 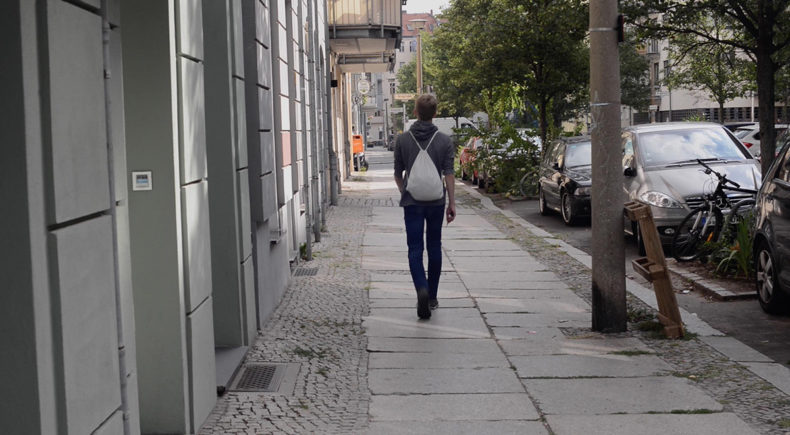 A GOOD DAY TO JUMP

A teenage boy in Berlin is checking heights around the city to jump and die. A girl is following him and takes him to a great height.

Paul Black - PAUL BLACK was raised and educated in Toronto, Canada and London, England. His voice is a hybrid of both cultures. PLEASE! is Paul's directorial debut. He has produced television and completed two spec screenplays.
His past work includes writing/producing/directing a UK short film “Please!" starring Gerard Butler, winner of a First Prize at Palm Springs and an Audience Award at Brooklyn (WBFF) 2001; then writing, producing and directing a New York indie feature “America Brown", winner of a Golden Zenith for best film at Montreal (2004); then directing a highly rated episode of “Law and Order SVU” for NBC; then turning his back on the promise of a big-money TV directing career in the US to start a family in Berlin, where he has continued to hone his craft. The short film A GOOD DAY TO JUMP is the first of a longterm commitment by Paul to mentor teenagers. The film is co-directed, co-edited and co-produced by sixteen-year-old FINN SCHOENHOLTZ, a student at the John Lennon High School in central Berlin. Everything was done in strict collaboration, with much of the responsibility left to Finn, who also stars in the film, with SOPHIA TRAUTTMANSDORFF.