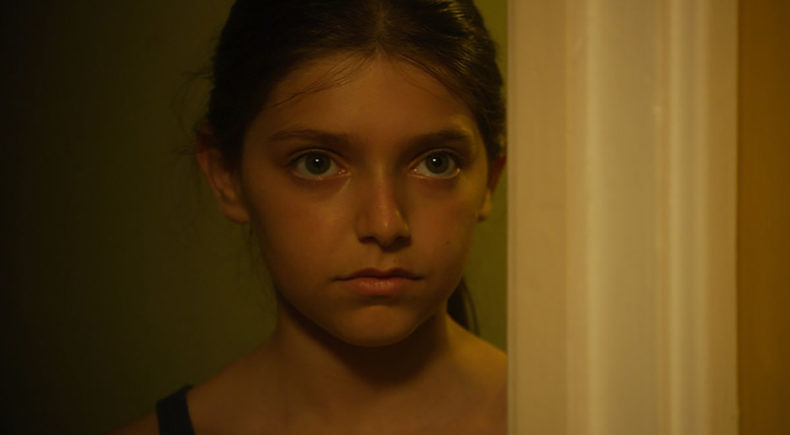 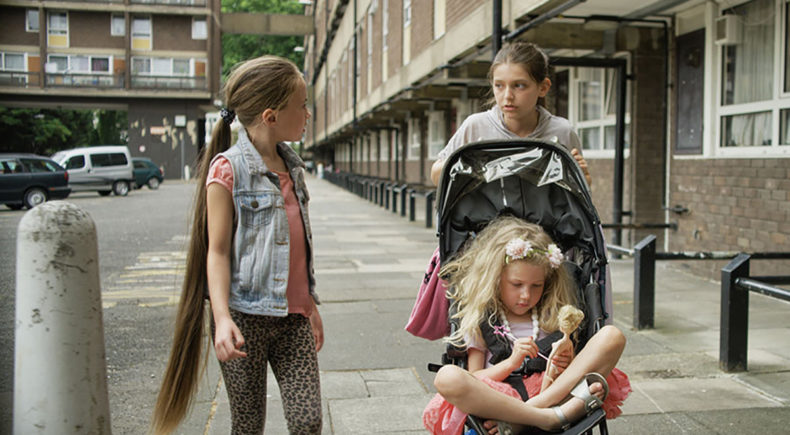 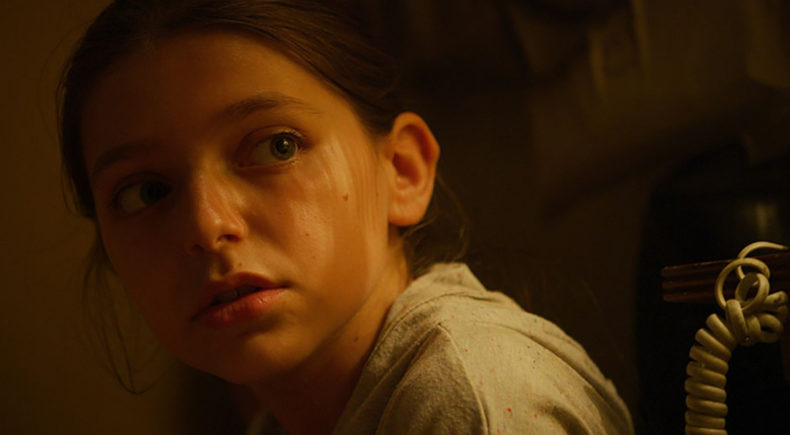 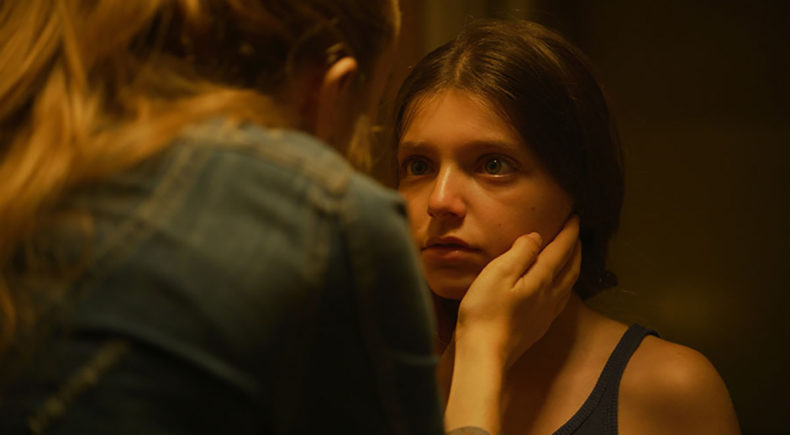 Based on a true Story.

9-Year-old Casey lives on a tough London estate with her mum and two young sisters. When Mum leaves the girls home alone for the weekend, Casey is sworn to secrecy, but navigating an adult world isn’t easy. Things take a turn for the worse when Casey’s youngest sister falls seriously ill, she is now caught between protecting her mum or saving her sister's life.

Christopher is a narrative, figurative artist who has exhibited his painting in galleries around the world, including the National Portrait Gallery in London and MOMA in New York. After a decade of painting, he began to make documentary films.

Along the way, Christopher has been nominated for and won many major awards including BAFTAs including 'Best Director', RTS awards and a Peabody.

Christopher is fantastic at crafting and capturing real, natural and relatable moments. He is a great story teller and his painterly eye for composition and detail have made him a much in demand director.

3 Sleeps' is a deeply personal film and based on a true story that I researched for a documentary project. The story of the young mum, who in desperation left her children home alone was something I could relate directly too, having become a father myself at 18-years-old.