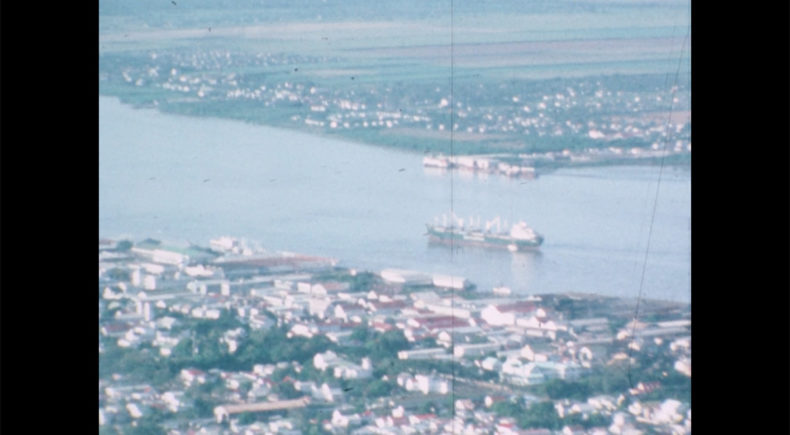 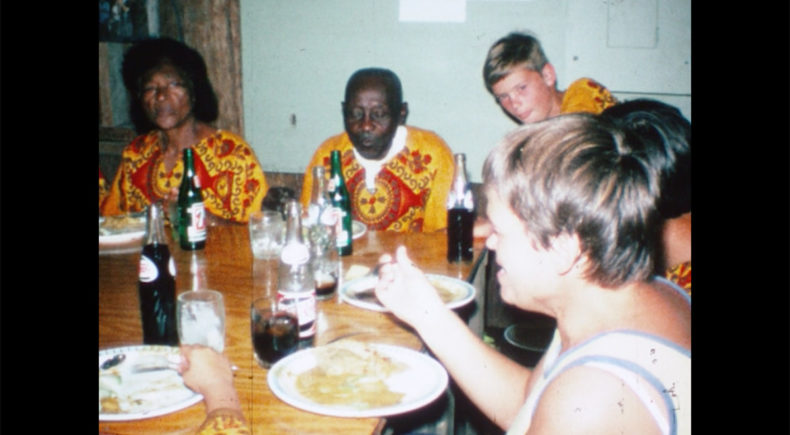 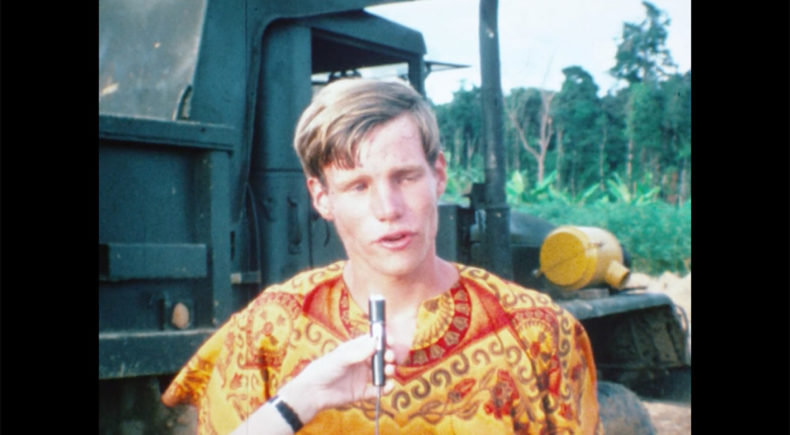 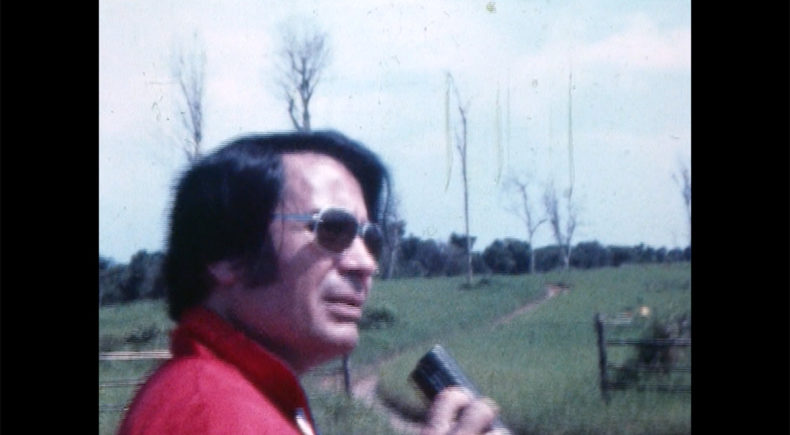 An immersive and intimate documentary filmed entirely by The Peoples Temple in Jonestown.