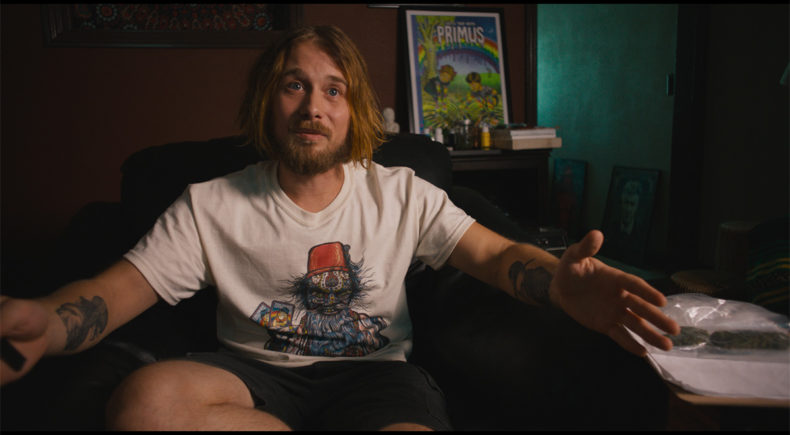 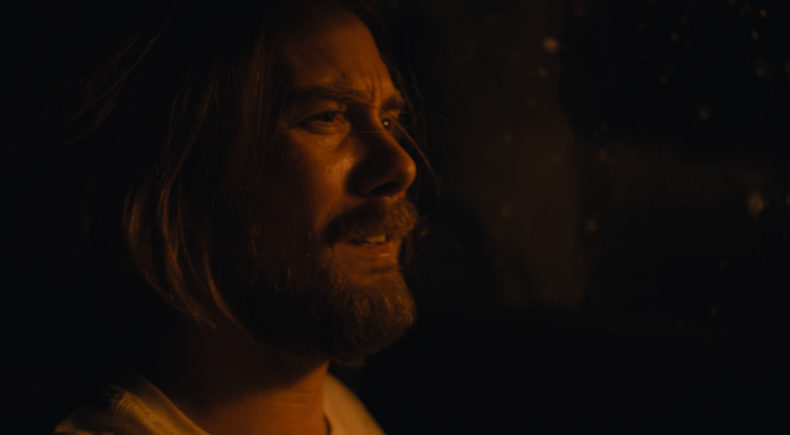 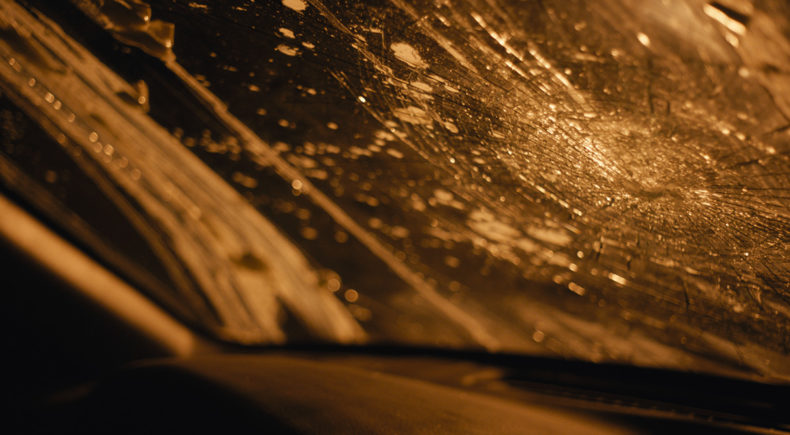 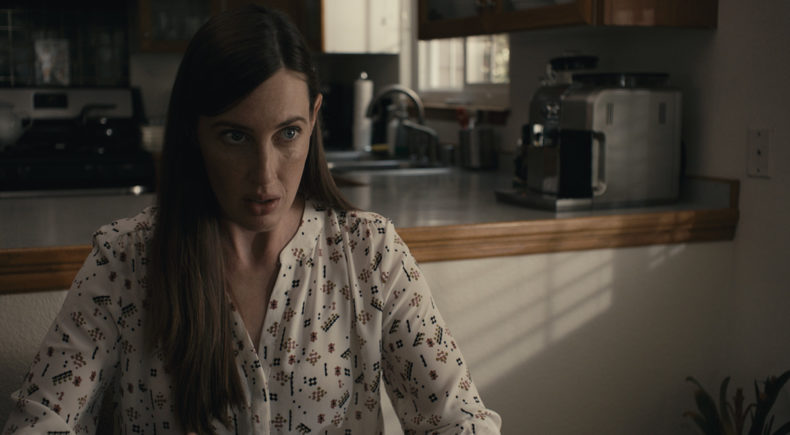 The lives of a psychedelic psychiatrist and an impotent husband, who happen to look exactly alike, blur together following a dose of a time-bending drug called Medium.

Johnny Coffeen began as the Assistant Editor of SXSW Grand Jury Prize-winning film Short Term 12. His master's thesis film The Swan Girl ultimately premiered at David Lynch's Festival Of Disruption and received a Student Academy Award in 2016. Coffeen has since directed short films The Circle Game and The False Mirror along with serving as a trophy presenter at the 2017 Oscars. That Moonlight one.

The concept for The False Mirror came to me over a decade ago and was the first film idea I ever had. I chased the inspiration as I left music behind to pursue filmmaking full-time. After I won a Student Academy Award, I was compelled to finally tackle the idea that got me started in the first place. As I personally developed over the years, so did the concept along with me evolving into something completely different from what I originally intended. What is now reflecting back at me is my voice and I am now ready to embrace it and develop the continuation of the story into my debut feature film.

The False Mirror is a darkly comedic unraveling of two parallel stories. In one, a psychiatrist prescribes microdoses of psychedelic drugs to heal his patients. In the other, a man in a loving marriage struggles with erectile dysfunction. Yet these two men look exactly alike. Loosely inspired by Søren Kierkegaard's novel Either/Or, the film depicts the extremes of two worlds and equally the extremes of my filmmaking identity wrapped up into an experimental dark comedy.