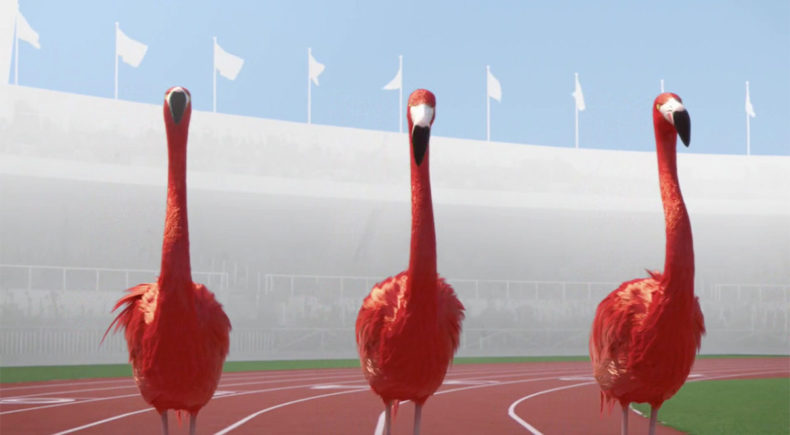 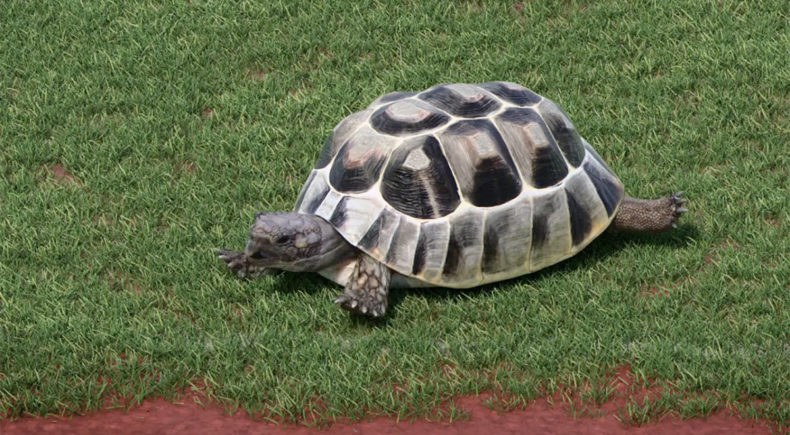 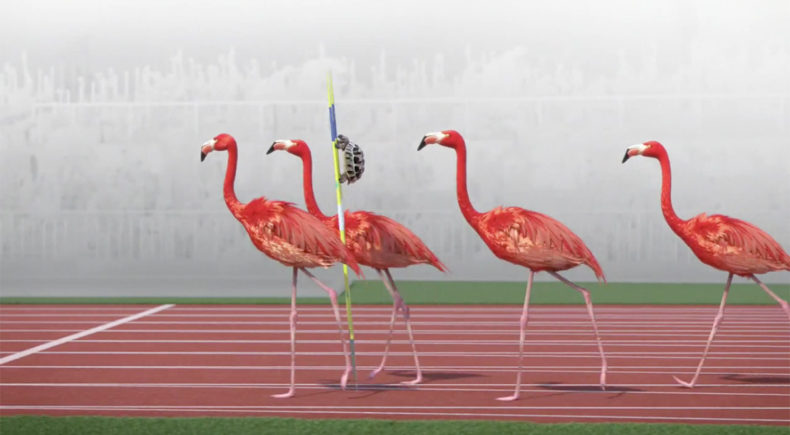 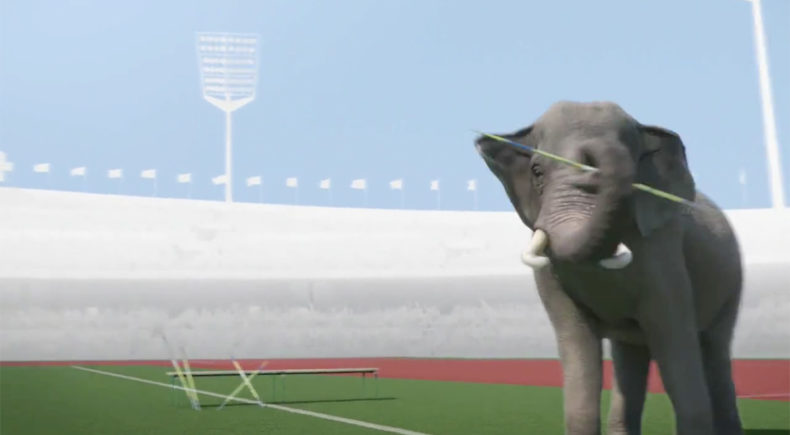 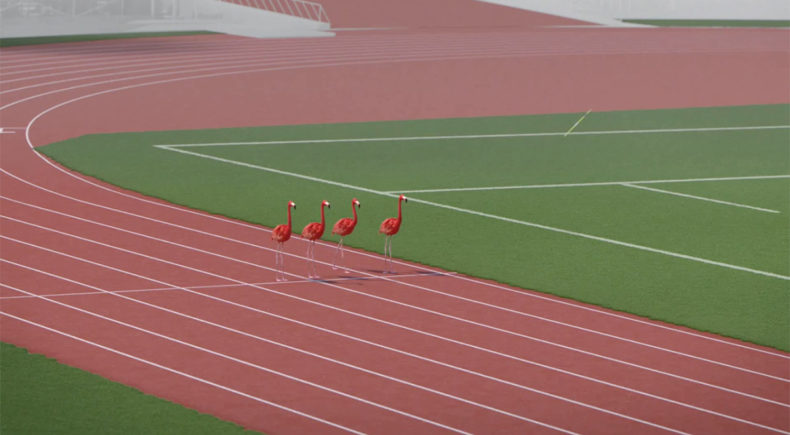 Nicolas Deveaux is an author and director graduated from Supinfocom Valenciennes in France. For the past 15 years, he has been working at Cube Creative where he specialized in creating stories showing realistic animals and environments for TV commercials, giant screen documentaries and edutainment films for museums and theme parks. Following his short films "7tonnes3" and "5mètres80" (winner of the Best in Show Award at Siggraph Asia 2012), his new creation "1 mètre/heure" features a company of snails performs a slippery choreography on the wing of an airplane. Nicolas Deveaux is also the creator of "Athleticus", an original TV series coproduced with Arte France and featuring animals competing in summer sport games. Season 2 is currently in production.