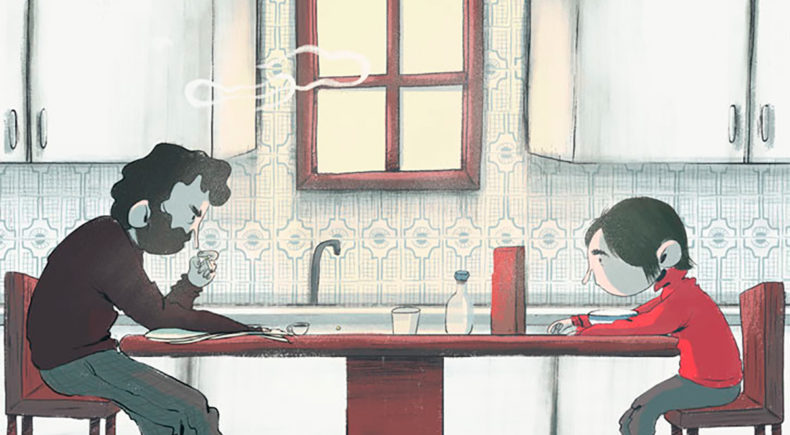 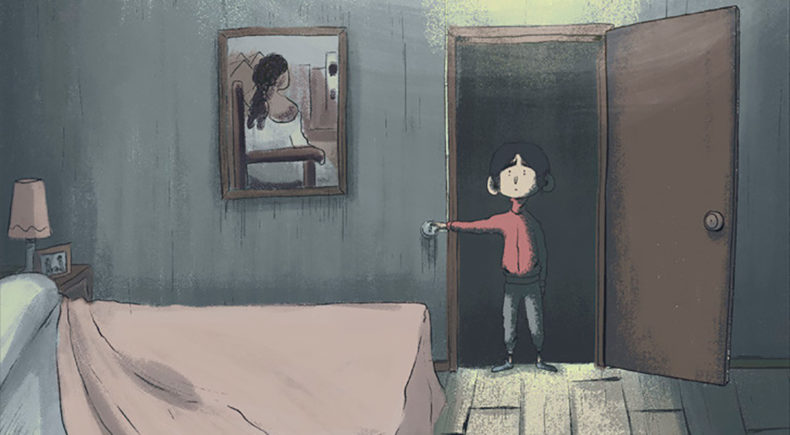 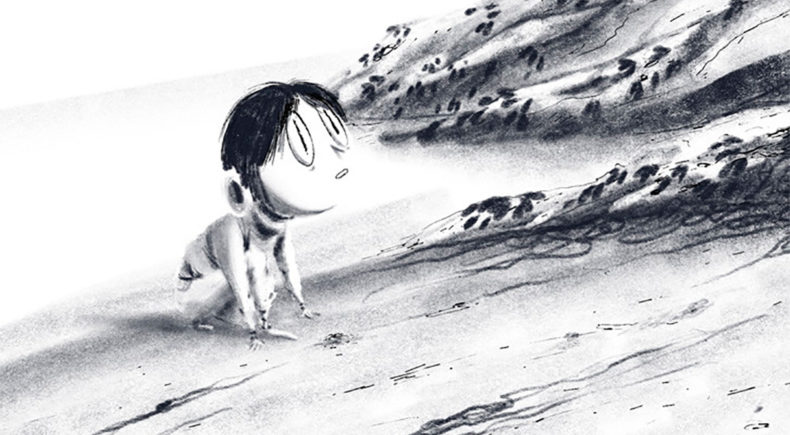 Every night a boy watches his father unloading a cargo of contraband tobacco. But that night it’s not tobacco…

KHRIS CEMBE (1983) was born in Madrid and raised in Cangas (Galicia). He currently lives in Barcelona. Autodidactic, Khris started his animator’s career with the famous web series Cálico Electrónico. He was responsible of the visual development and color study of the award winning short film Birdboy, winner of Spain’s Goya Award in 2012. He was the animation director of the feature film Psiconautas and the short film Decorado, both of them won awards around the world, including the Goya Award. Viaje a pies was his debut as a director and scriptwriter. He just ended his second short film, Soy Una Tumba (Mum’s the Word), and he’s working on the new feature film by Alberto Vázquez, Unicorn Wars.