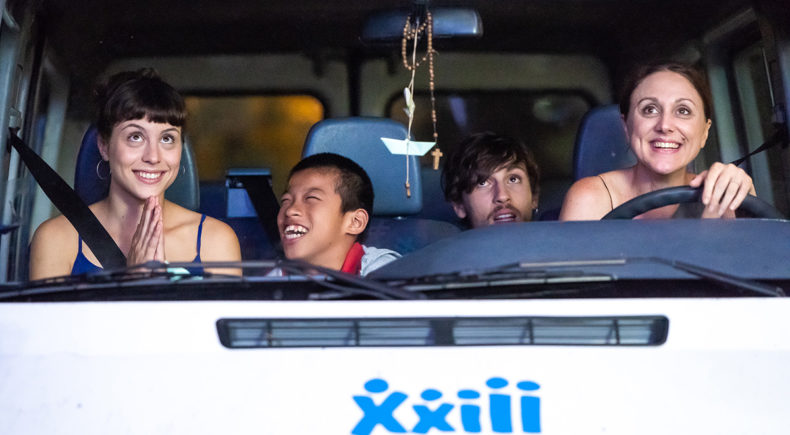 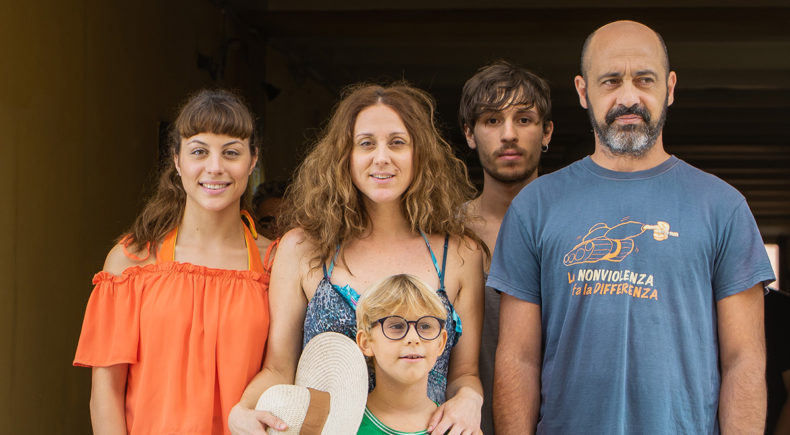 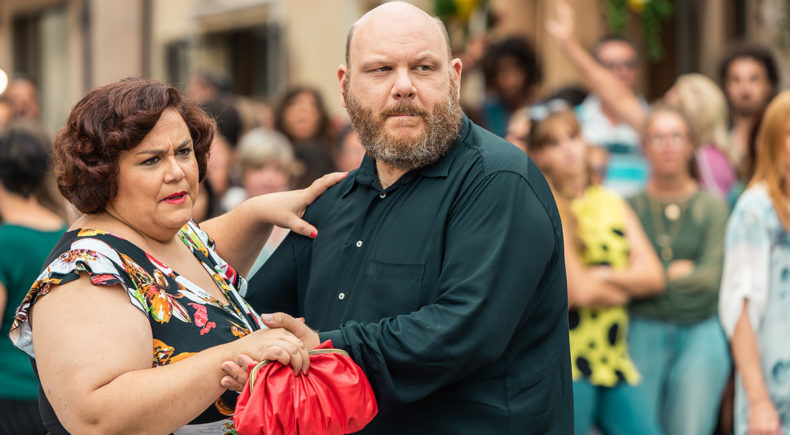 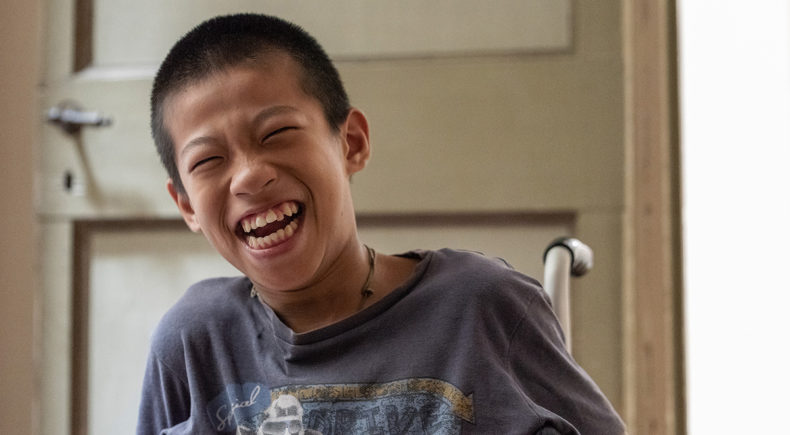 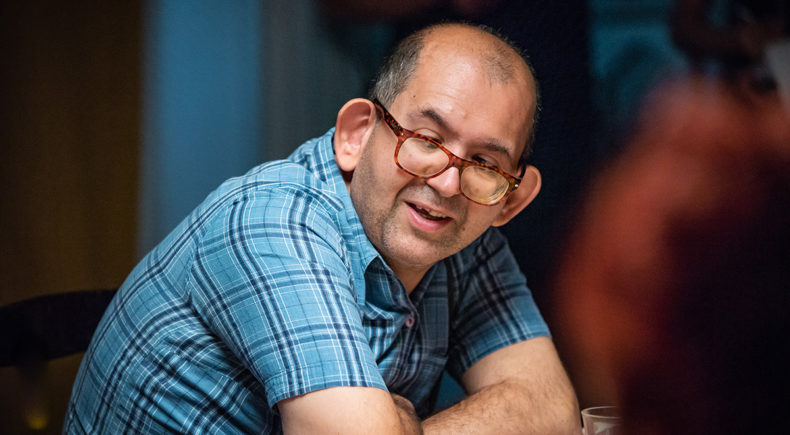 "Only Good Things" is the story of Benedetta, a popular sixteen-year-old girl, as she meets a bizarre family home that's just moved into her small town of Rimini. The family home - noisy and overwhelming - has a father and a mother, a newly arrived asylum seeker, a former prostitute with a young daughter, a very young prisoner, two guys with severe disabilities and a natural child. Benedetta, the mayor's daughter, is forced to confront her social role that - as she will find – she does not like, and to an ideal of perfection, even an aesthetic, that actually makes her unhappy. She leads us - through her love affair with Kevin, one of the guys in the house - into a world on the margins, where everyone seems "wrong" or "bad", but in reality is just human. And then the entire town, which is passionately preparing for the upcoming municipal elections, gets involved. Upset by this meeting and between moments of humor and drama, dancing, laughter, tears, paper boats, local cuisine and evictions, everything culminates in a single difficult night where everything unravels and seems lost. In reality, beyond the choices of individuals, nothing will ever be the same again.

Kristian Gianfreda has been making commercials, social documentaries and short films for twenty years. It is his first cinematic experience. Bringing diversity to the screen is his job: with the camera he has always tried to make the disabled, street girls, refugees, homeless people and the last of the world protagonists, giving him voice and dignity.