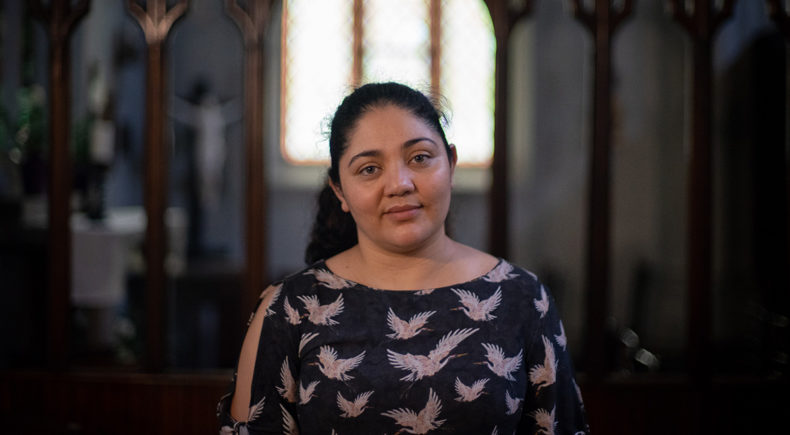 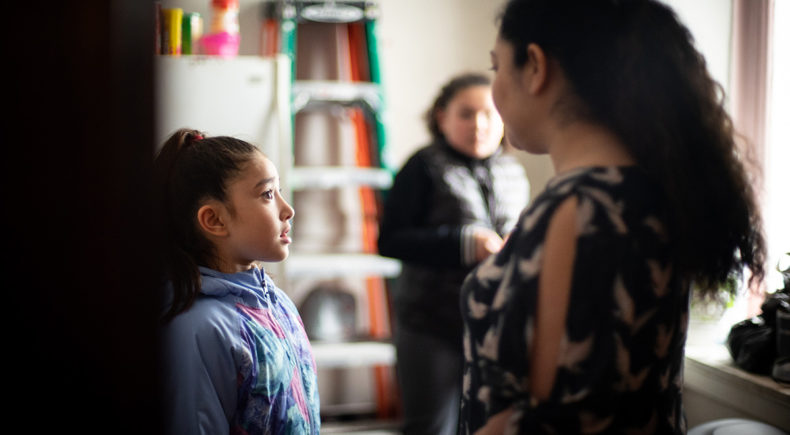 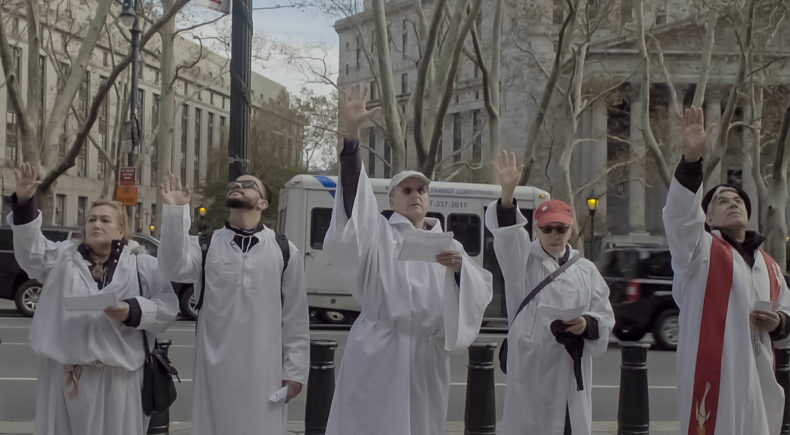 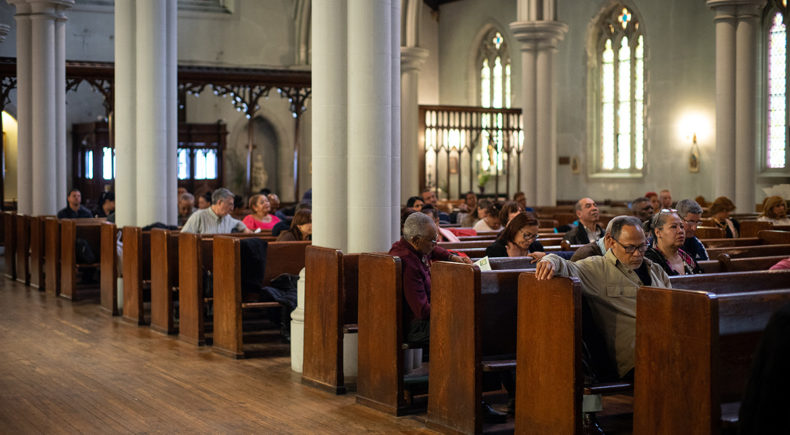 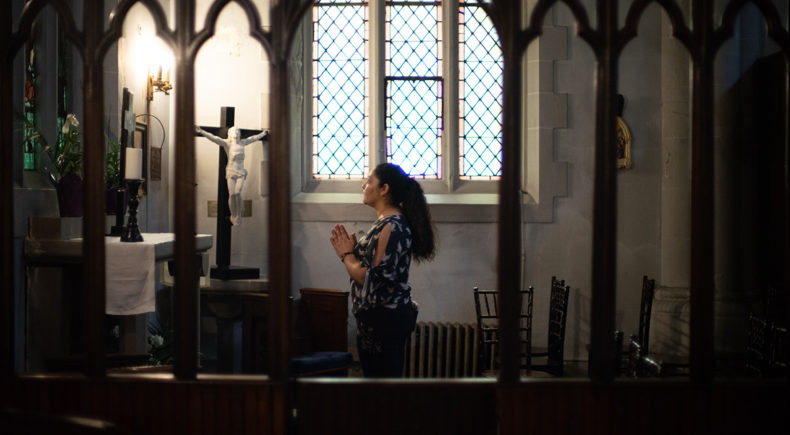 Amanda Morales walked into a church in New York City not knowing when she would step outside again. The Guatemalan mother of three U.S.-born children is the first immigrant since President Trump took office to claim sanctuary in New York, publicly resisting her deportation within a space that ICE recognizes as protected. Sanctuary gains rare and intimate access to Amanda and her family as they fight to remain together and adapt to daily life inside a church.

Andrea Cordoba is a Mexican filmmaker based in Brooklyn, NY. For the past 6 years, she has worked as a visual storyteller exploring the medium in relation to immigrant and Latinx voices. Andrea has worked for CNN, as well as Researcher for documentary 500 Years (2017), as Archival Coordinator for documentary Bones of Contention (2017) and is currently the Associate Producer for the documentary Harvest Season (2018). She received her BA in Anthropology and Journalism from NYU and an MFA in Social Documentary Film from the School of Visual Arts.

As a Mexican woman living in the United States, I keenly understand the challenges and rewards of the immigrant experience in difficult political climates. I have been filming with the New Sanctuary Movement for over a year and was already a trusted ally when Amanda decided to take sanctuary. The film is an intimate verite story that follows Amanda’s unfolding journey from the moment she packs her bags and leaves her home in Long Island in order to move into the Upper Manhattan church. The situation with Amanda is difficult, fraught with anxiety and danger, but I have established a strong relationship with her and her children as well as with the leaders of the protest movement. This sensitive approach allowed me to establish true intimacy and to tell a story about one woman’s struggle while also filling in the broader context of the contentious issue of immigration in the age of Trump. It was very important for me to set myself apart from the mainstream media which Amanda can find overwhelming and invasive. I sought to work collaboratively with Amanda, and to explore the cathartic processes possible within Documentary storytelling. By gifting Amanda a journal and gently encouraging her to describe her experiences in her own words and in her own time, I aim to centralize Amanda’s voice.