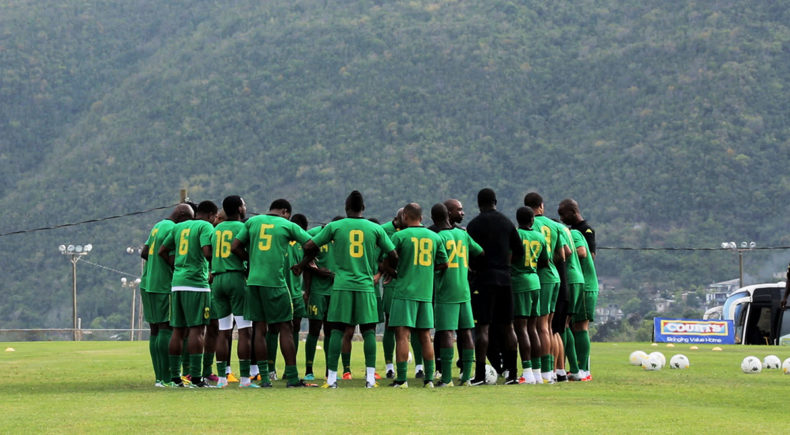 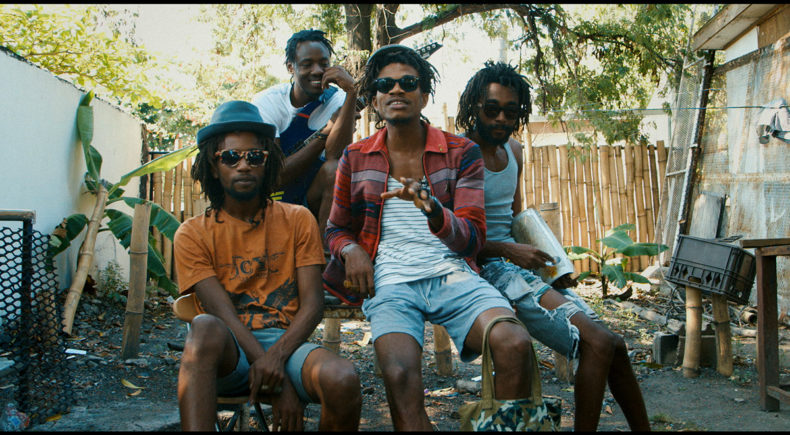 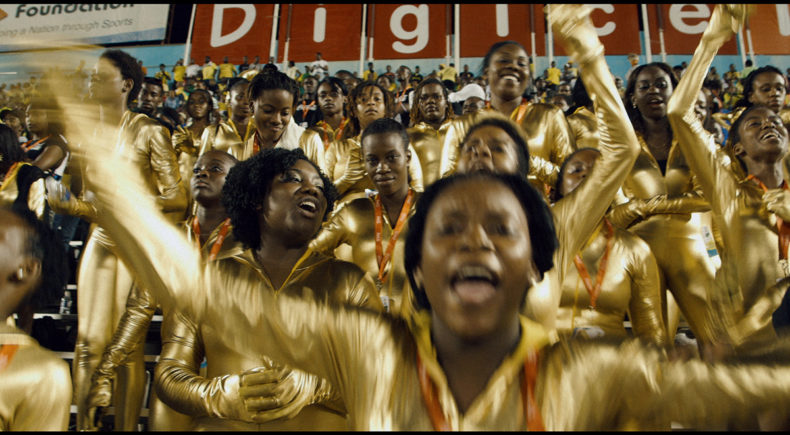 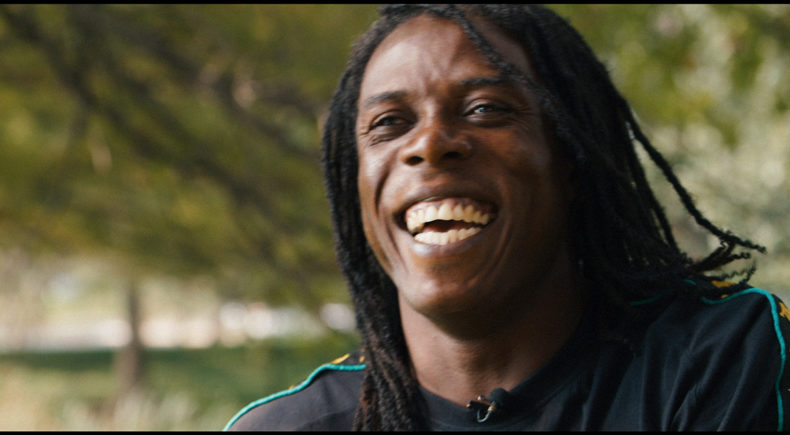 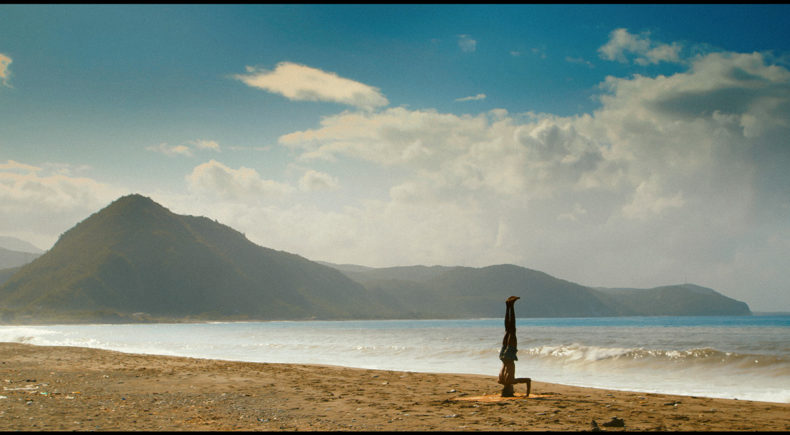 Plagued with poverty and violence, Jamaica tries to inspire its populace by qualifying their national soccer team – the “Reggae Boyz” – for the World Cup. When their efforts start to fall short, Winnie Schäfer, a colorful German coach, teams up with reggae musicians and a Rastafarian factory worker to unite Jamaica beyond the soccer pitch.

Till Schauder, originally from Germany, is a Brooklyn-based writer, director, and cinematographer. His feature debut SANTA SMOKES – which Schauder wrote, co-directed, and starred in – won several awards, including Best Director at the Tokyo International Film Festival and the Studio Hamburg Newcomer Award. In 2012, Schauder completed his critically acclaimed first documentary THE IRAN JOB, which was released worldwide, mentioned as an Oscar contender, and shortlisted for a German Academy Award. His 2017 documentary WHEN GOD SLEEPS premiered at the Tribeca Film Festival, won Most Valuable Documentary of the Year from Cinema for Peace during Berlinale, and the Golden Heynal Award at the Krakow Film Festival, along with several other international recognitions. It was also shortlisted for a German Academy Award in 2018 and is currently in consideration for an Emmy. WHEN GOD SLEEPS opened theatrically in Germany and Japan, had its US broadcast premiere on Independent Lens in 2018, and has since been released on Amazon. Schauder also recently completed WARRIORS OF FAITH (GLAUBENSKRIEGER), a feature documentary about Iraqi refugees in Germany combating ISIS through performance arts, for which he won the German Television Academy Award for Best Documentary and the ARD Top of the Docs Award. The film was also a nominee for the Prix Europa. Schauder’s latest film REGGAE BOYZ was called “one of the funniest and most entertaining documentaries to come out in years” by film-rezensionen.de. It recently finished a theatrical run in Germany and will have its US premiere at the 2019 Brooklyn Film Festival.