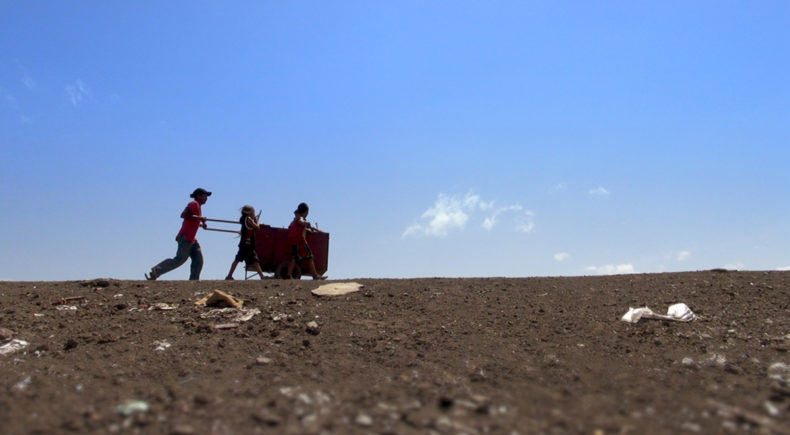 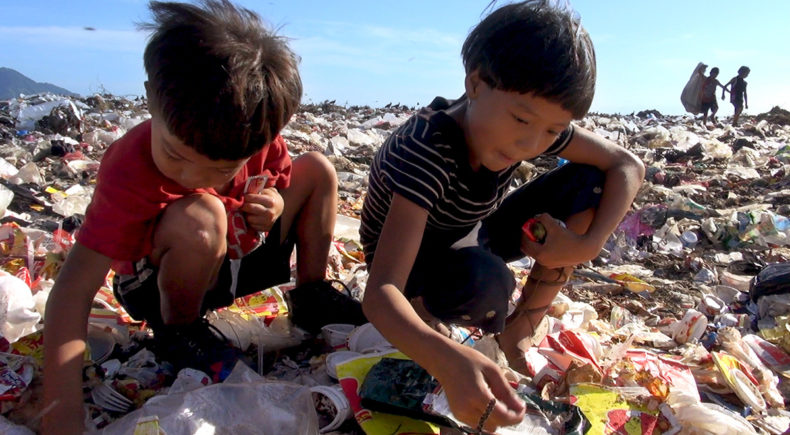 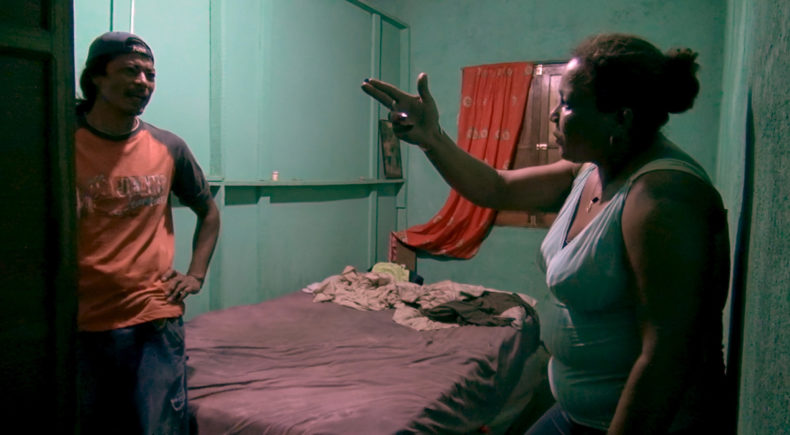 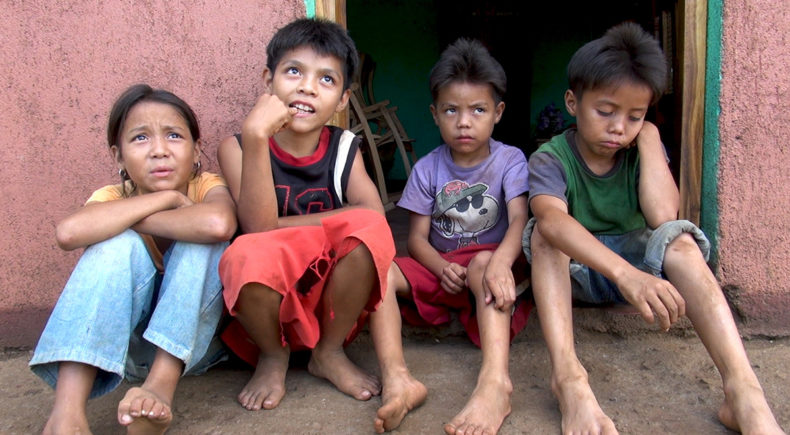 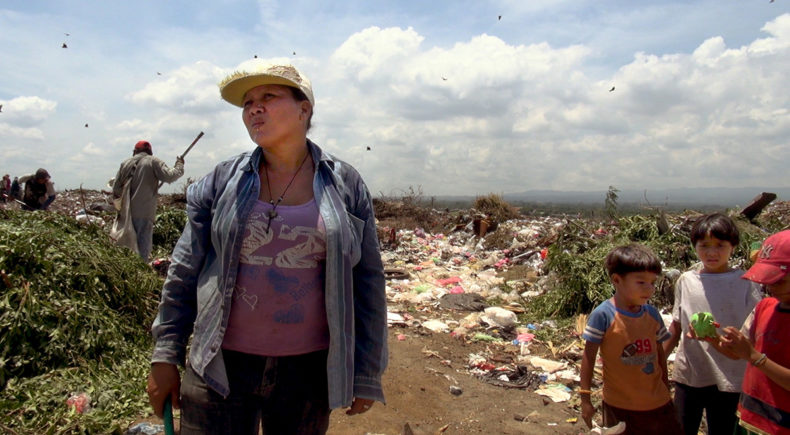 This is not a “garbage dump film”, though we start in one. Shot over the course of seven years, 2011-2018 in Nicaragua, Clean Hands is a feature-length fly-on-the-wall documentary which tells the story of the Lopez family surviving against the backdrop of Central America’s largest garbage dump, La Chureca and beyond. It is about family, extreme poverty, the hope and innocence of children, rescue and salvation, and the challenges we all face. The four Lopez children are ages 6 to 10 when we first meet them. They have never been to school. They cannot read or write. They are kids, prone to mischief and silliness. They rely on each other as siblings, playmates, companions, and friends. Unlike their parents, they don’t fully grasp what they don’t have. La Chureca is the only life, and only world, they’ve ever known. Through fortuitous circumstance, a foundation hears of the plight of the family and comes to their aid. They build them a small house in the country that sits on land they can farm. The kids can attend school for the first time, and the family can escape the desolation and dead-end life of La Chureca. The children take to their new lives and are excited to attend school for the first time. But, their parents, even after getting what they want, all is not well. As the family adjusts to the opportunity, new home, and farm–life, as it often does for all of us–becomes complicated. Blanca (their mother) in particular must face her demons from her troubled past. She misses her city life in Managua and abandons her family for long periods of time, leaving Javier alone to care for the children in the country, making their promising new future uncertain.

Michael Dominic is an multi award winning documentary filmmaker and photographer from New York City. In the last decade he dedicated his life to making work that has a social conscience. His objective for his work is truth, to show what lies beneath the surface or out of sight. Before Clean Hands, he made several other films, most notably the feature length documentary, Sunshine Hotel and the narrative short Tulips for Daisy. Sunshine Hotel won three Best Documentary awards and was nominated for another dozen or so. After Sunshine Hotel’s run of almost thirty film festivals it ran on national US television for two years on Sundance Chanel. Tulips for Daisy was also nominated for several awards including a nomination from the Akira Kurosawa Memorial Short Film Competition. His tenure as a photojournalist took him around the globe. His work has appeared in dozens of outlets including The Sunday Telegraph, The Tribune De Geneve, France-Amérique, The New York Daily News, The Wall Street Journal, The New York Post, Playboy, Redbook, Le Figaro, Le Parisien, Bilan, Chåtelaine, L’actualité, ABCNews.com, CBSnews.com, MSN.com, Jet, Fashion TV, Sundance Channel, MTV, VIVA, as well as others. In the mid-90s he was based in London where he directed music videos, including three for Norman Cook of Fatboy Slim. He studied film at The School of Visual arts in New York City from 1990 to 1994. At the same time he worked for Annie Leibovitz as an intern and photo assistant. He currently lives in Jackson Heights, Queens New York with his wife Ting.