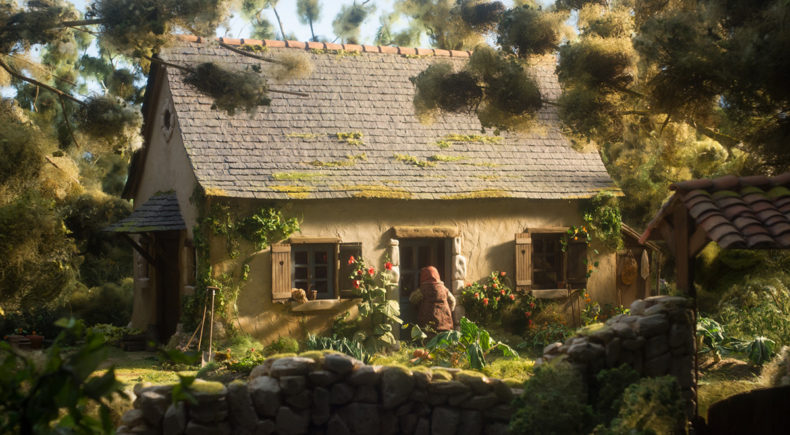 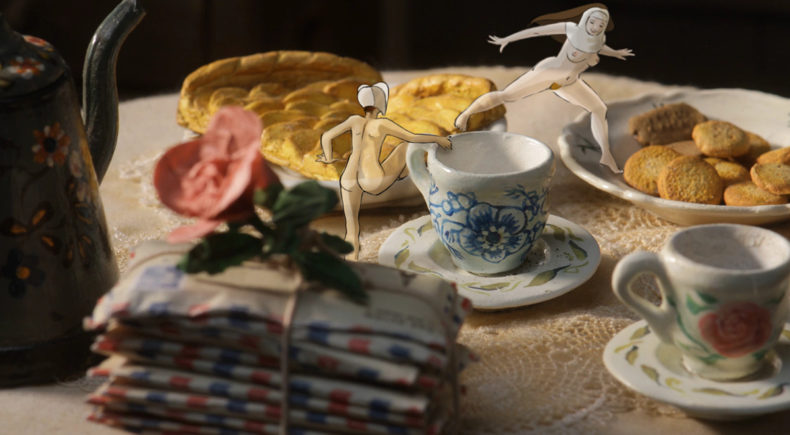 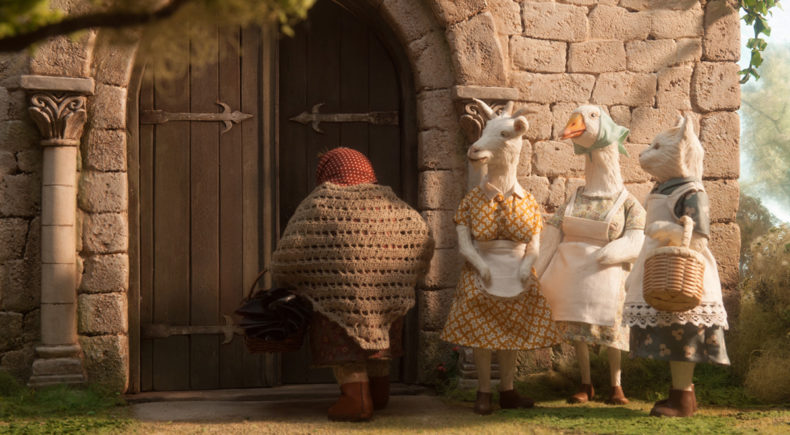 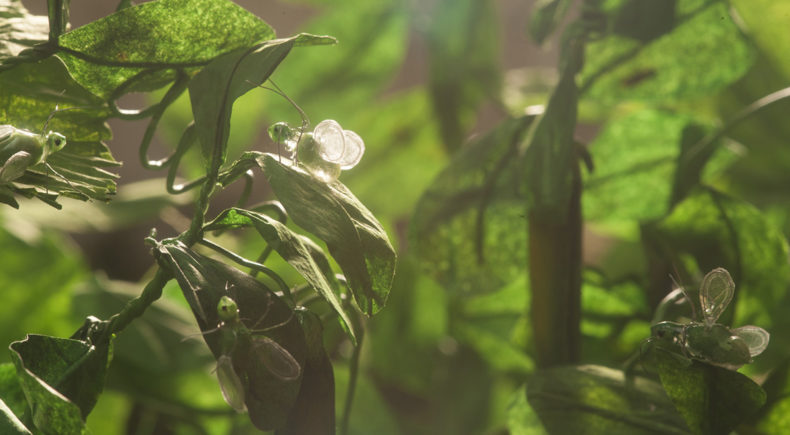 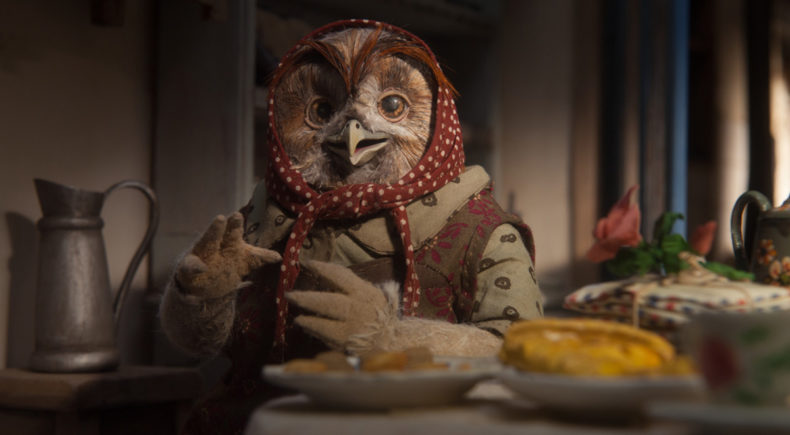 Raymonde or the Vertical Escape

Raymonde is really fed up with peas, aphids, dirty panties and her kitchen garden to dig. After all, she would prefer sex, and love, and the immensity of the sky...