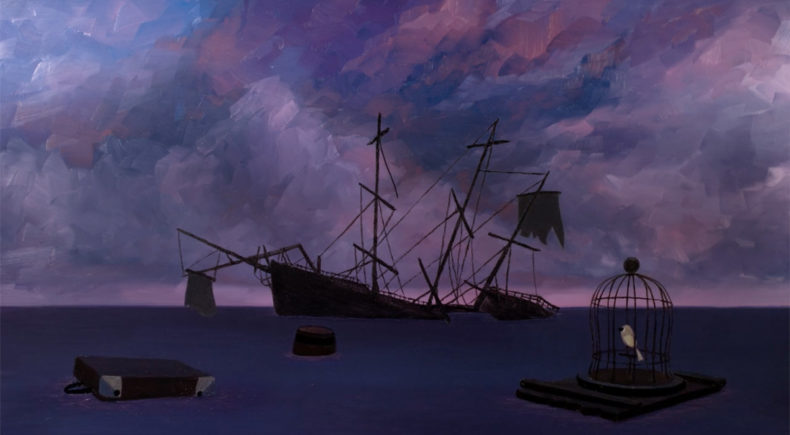 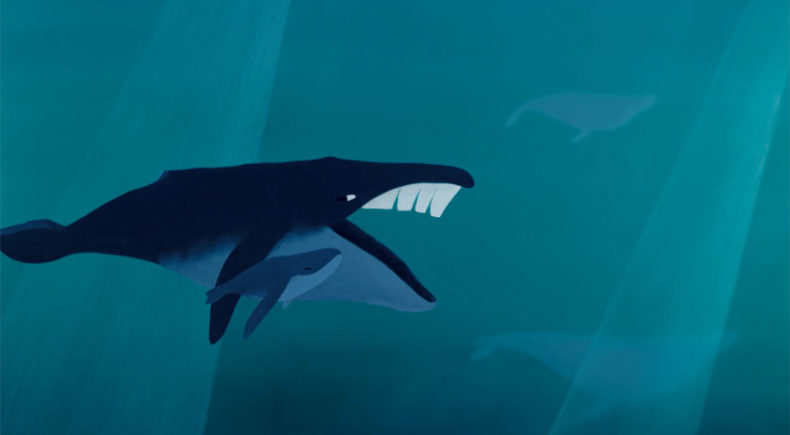 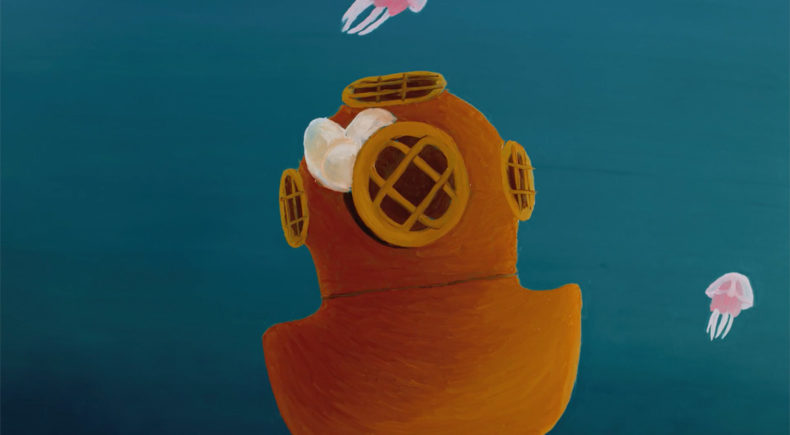 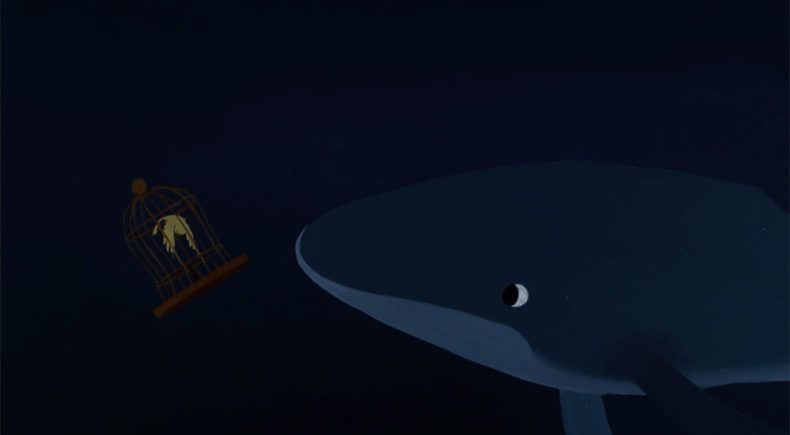 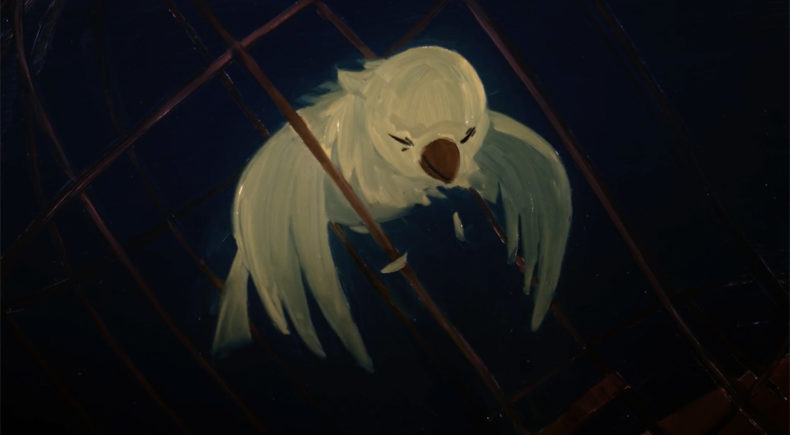 The Bird & the Whale

The Bird and the Whale is a story about a young whale struggling to find his voice. After straying too far from his family to explore a shipwreck, he discovers it’s sole survivor, a caged songbird. Together they struggle to survive lost at sea.

Carol graduated from the National Film School of Ireland in 2009 with a focus on experimental animation. Since then she has worked on various films, commercials, illustrating picturebooks and teaching workshops around Ireland and abroad. In 2014 she co-founded Paper Panther Productions with the aim of creating new and innovative work in stop-motion and illustration. In June 2018, Carol was awarded a Silver Screen award at the Young Director Awards at the Cannes Lions International Festival of Creativity.