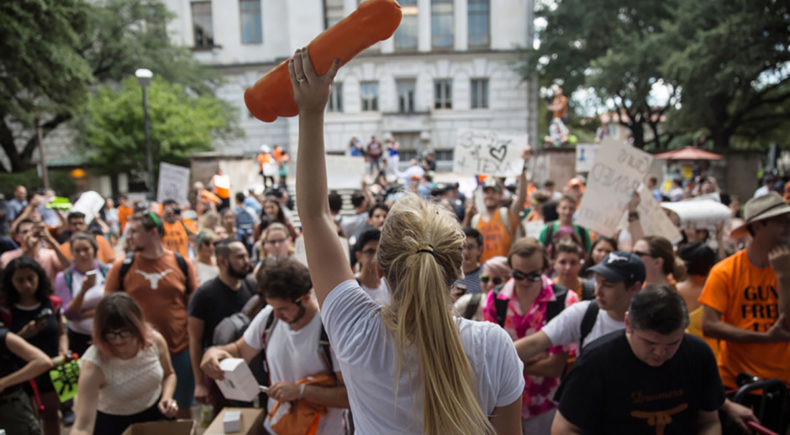 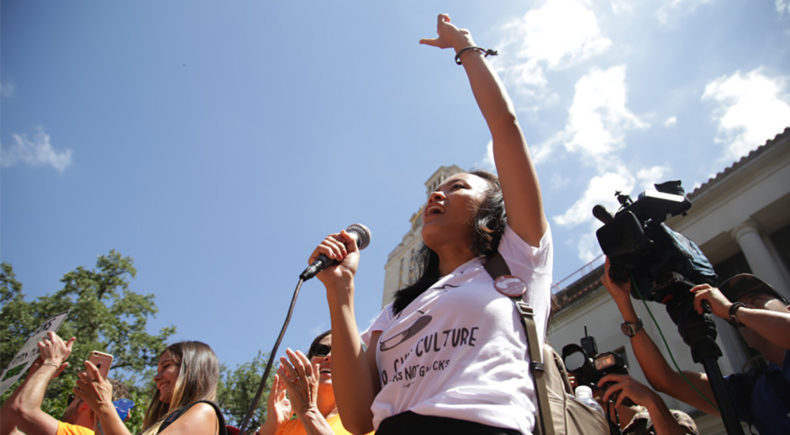 PJ Raval - PJ is an award-winning filmmaker and cinematographer whose work explores the overlooked subcultures and identities within the already marginalized LGBTQ+ community. Born to immigrant parents and having grown up queer in a small, white, conservative town in California's central valley, PJ's outsider experience has shaped his filmmaking practice. Named one of Out Magazine's ""Out 100"" and FILMMAKER Magazine's ""25 New Faces of Independent Film,"" PJ's film credits include TRINIDAD (Showtime, LOGO) and BEFORE YOU KNOW IT described as ""a crucial new addition to the LGBT doc canon"" by indieWIRE. BEFORE YOU KNOW IT screened theatrically and broadcast premiered as the season finale of AMERICA REFRAMED on PBS, and was recently awarded the National Gay and Lesbian Journalist Association Excellence in Documentary Award 2016. PJ is also an accomplished cinematographer, having shot the Academy Award-nominated Best Documentary TROUBLE THE WATER, and is a transmedia artist who collaborates with performance artist CHRISTEENE. PJ and CHRISTEENE's work has screened widely at film, music and art venues around the world, and is hailed by the Hollywood Reporter as ""something you desperately wish you could un-see."" PJ is a 2015 Guggenheim Fellow, 2016 Firelight Media Fellow, and a 2017 Robert Giard Fellow.

Ellen Spiro - For almost two decades, Ellen Spiro has pushed the boundaries of the documentary form by creating award-winning and imaginative films, including DIANA’S HAIR EGO, GREETINGS FROM OUT HERE, ROAM SWEET HOME, ATOMIC ED AND THE BLACK HOLE, ARE THE KIDS ALRIGHT? (with Karen Bernstein) and TROOP 1500.
In 2007 she released BODY OF WAR (co-directed and co-produced with Phil Donahue), which was short-listed for an Academy Award in the Best Feature Documentary category and won Best Documentary of 2007 by the National Board of Review. It was also was nominated for a Producer's Guild Award and was broadcast nationally on the Sundance Channel. Spiro has been awarded The Foundation of American Women in Radio and Television's Gracie Award for Outstanding Director and Outstanding Documentary, an Emmy Award for Outstanding Documentary. She is a two-time recipient of the Rockefeller fellowship, a Guggenheim fellowship, a National Endowment for the Arts Fellowship, a Jerome Foundation Fellowship, and a commendation from the Texas State Legislature. Spiro's films have been shown in film festivals internationally, broadcast on television worldwide on PBS, HBO, BBC, CBC and NHK and are housed in the permanent collections of the Museum of Modern Art in New York, the Peabody Collection of the Museum of Television and Radio and the New York Public Library. She is currently a visiting professor at UC Berkeley.