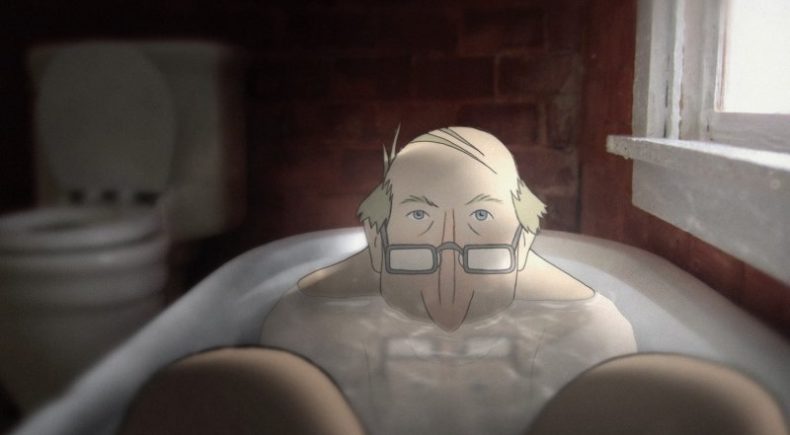 From the moment they are conceived, twin babies forge a close bond in their mother's womb. But when one twin dies during the pregnancy, the surviving twin is left with a feeling of grief that may last a lifetime.This moving and poetic animated short by Sarah Van den Boom tells the stories of three people who are deeply affected by the death of their twin in utero, a phenomenon that is rarely discussed, yet not uncommon.Haunted by the loss of a sibling they never knew, these twinless twins search in vain for their missing brother or sister. They must learn to accept this senseless loss and make their way in the world without their other half. Yet every aspect of their lives remains forever coloured by a tragedy that occurred before they were born.