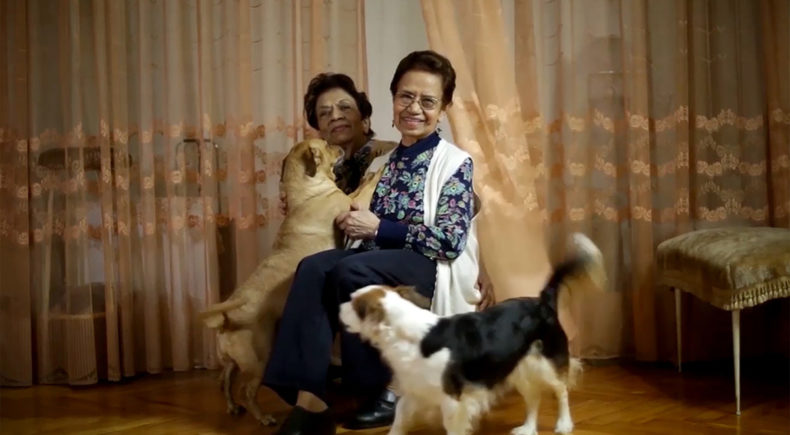 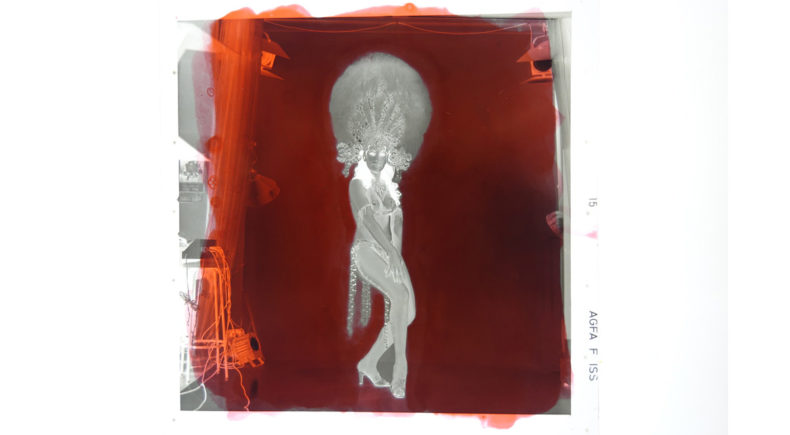 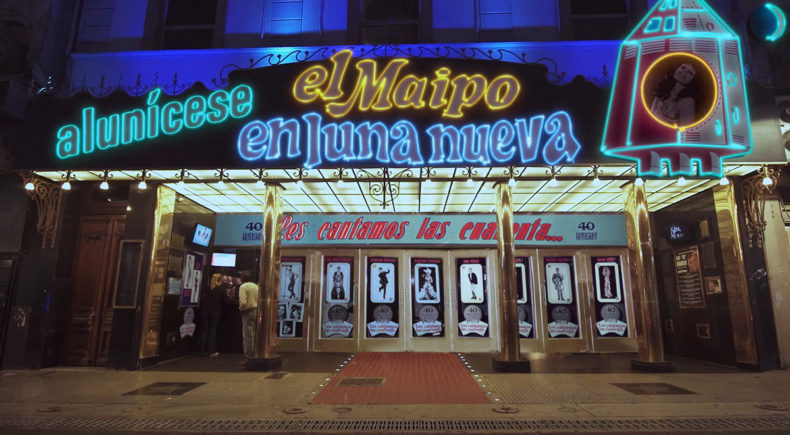 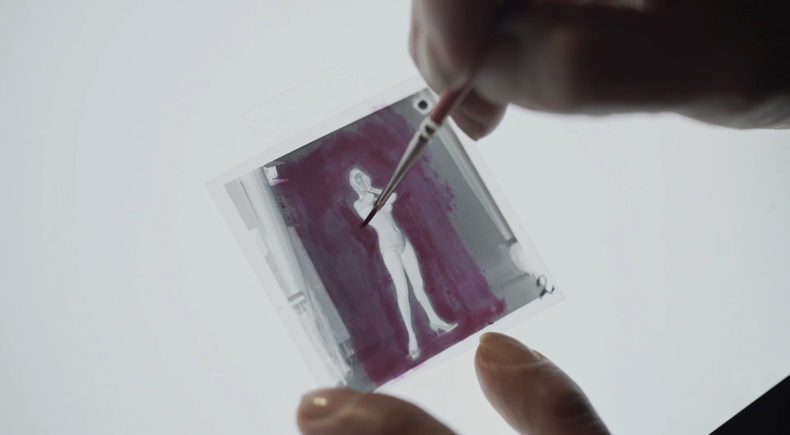 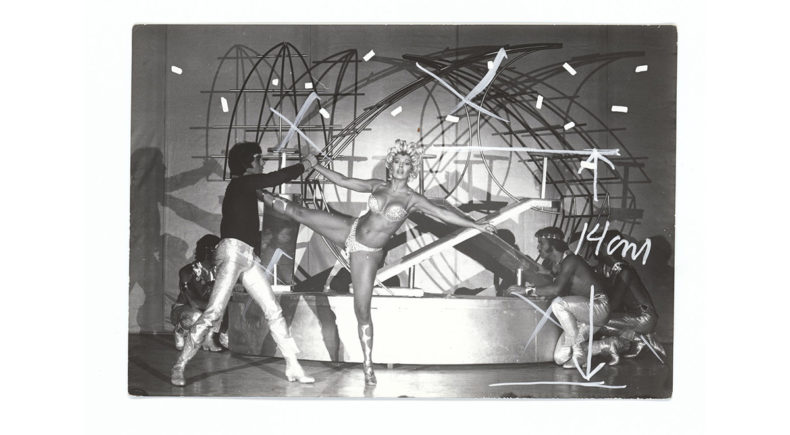 Located in a flat in the famous Corrientes Avenue in Buenos Aires, for more than 30 years ""Luisita Photo Studio"" portrayed hundreds of celebrities of the Argentinian show business.

Starting in the 60's, Luisita -the shy and sensitive woman behind the camera- found the way to position herself in a field of art dominated by men. Together with her two inseparable sisters, they performed a great labor of craft work that -although shadowed by technology- today has a new meaning.

More than 25,000 unpublished photos from the Argentinian pop culture open up in front of our eyes, and, together with them, the Escarria sisters spirit that remains intact.

Sol Miraglia - Sol Miraglia (1989) Buenos Aires, Argentina.She studied cinema at Buenos Aires University, and she specialized in photography. She won two founds of the National Institute of Arts of Argentina to complete her projects. In 2018, she screened her first documentary "Luisita Photo Studio" at the 20th BAFICI Edition. The film won the Audience Award of the Argentinian Competition.

Hugo Manso - Hugo Manso (1983) Buenos Aires, Argentina.He´s a filmmaker and screenwritter. He is graduated at Universidad del Cine, in Buenos Aires, where he also works a teacher.He worked as a screenwritter in films, radio and advertising. "Luisita Photo Studio" is his first film as co-director. Nowadays he´s developing his second film about the famous artist Ricardo Cinalli.

As a filmmaker and a photographer what attracts me the most are those things that are hidden, those things left behind. In 2009 I met Luisita and I discovered at her house over 25.000 film negatives kept in boxes inside wardrobes and under the furniture. Nowadays, one of the main conflicts of cinema and photography is the irreversible loss of archives. Luisa owns a priceless photographic patrimony of the 60´s and 70´s theatrical show business of Buenos Aires. Working with her original negatives I found a unique corpus of an amazing artist. I truly believe Luisa´s story and these negatives are part of the social memory of an epoch. In these ten years of friendship with Luisita and her sisters, I have faced the rejection of many men from the art world, who were not slow to detract from this work.Despite this, I feel the enormous responsibility of making her story known.