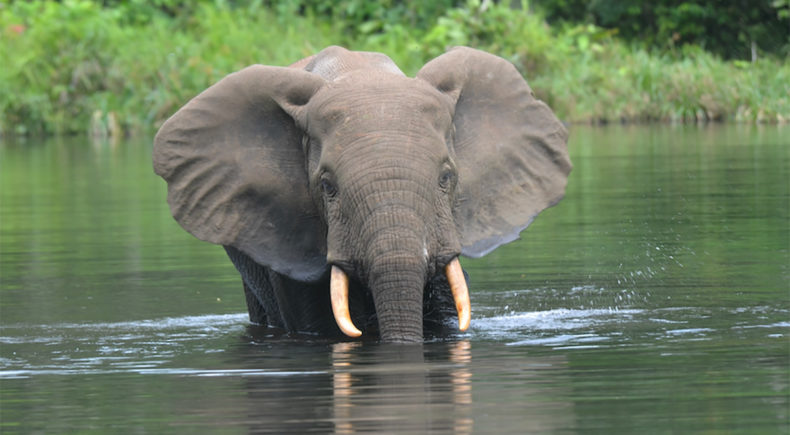 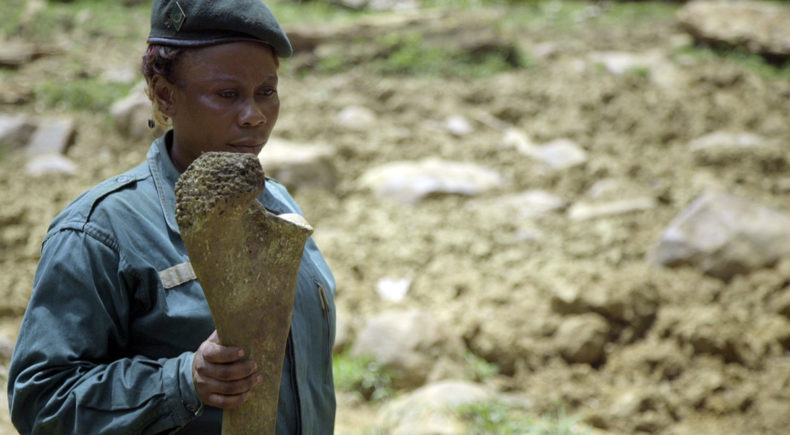 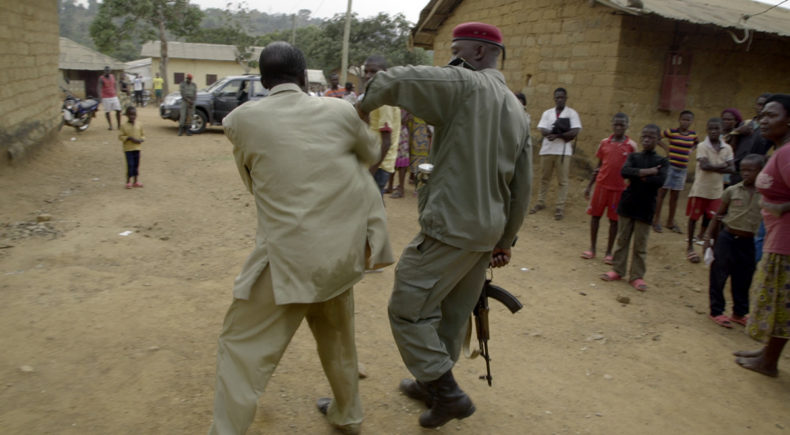 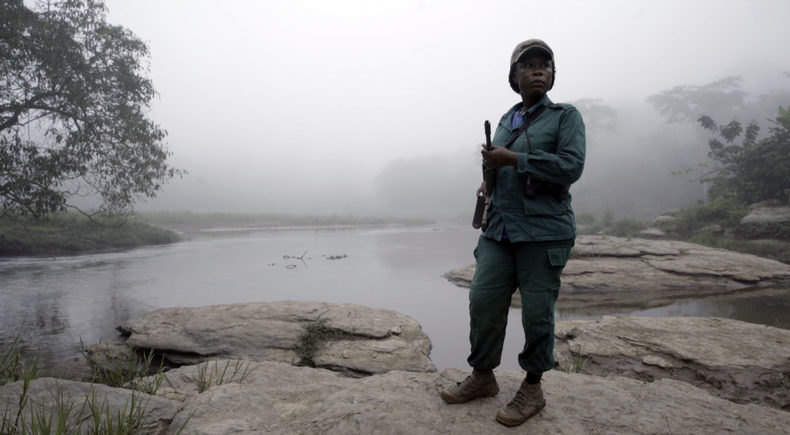 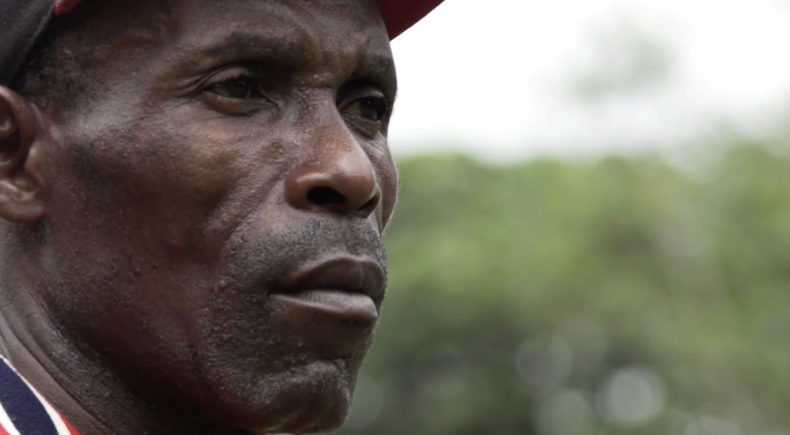 SILENT FORESTS is an intimate, character-driven portrait of conservationists and activists who are struggling to stop forest elephant poaching in Africa's Congo Basin region. After a study revealed that more than half the Central African forest elephant population has been lost to poaching in the last decade, there has been a concerted effort to save those that remain. SILENT FORESTS will explore this story through a range of dynamic subjects; including one of Cameroon’s first female eco-guards, a grassroots wildlife law enforcement group, a Congolese biologist studying elephant behavior, a reformed elephant poacher, and a team of anti-poaching sniffer dogs led by a Czech conservationist. As passionate and tenacious as these conservationists are, they are up against huge institutional challenges like corruption and lack of funding that threaten to derail all their attempts to fight for the future of the forest elephant.

In 2010 she completed her first documentary REVEALING HATE about the white supremacist movement in America. The film played at film festivals across the country and received a “Courageous Filmmaking” award at the Durango Film Festival. It was distributed by Cactus Three Films and Dark Hollow Films, and has aired on PBS, LINK TV, and Russia Today. In 2012 she completed VOLUNTEER (Honolulu Film Award recipient) a film about eco-volunteering experiences in Uganda and Fiji that touch on worldwide poaching issues. It was distributed by Optimum TV and Dark Hollow Films and has aired on First HDTV.

She recently co-produced Andrew Berends’ film MADINA’S DREAM about conflict in Sudan’s Nuba Mountains, which premiered at the 2015 SXSW Film Festival. Her most recent films are KAZIRANGA (Humane Society ACE Award/Grant) about the rhino poaching crisis in India, and EEYA, about indigenous Baka tribes in Cameroon who are caught in the crossfire of poaching (Best International Short Director - Melbourne Documentary Film Festival, featured on National Geographic’s “Wildlife Watch”).

SILENT FORESTS will be my third film that has to do with wildlife crime and illegal trade; it is a subject I am both passionate about and familiar with. My hope is that this documentary will shed light on the severity of the situation in central Africa, and how damaging the ivory trade is for all species -- humans included. I want audiences to leave SILENT FORESTS with a realistic look at what its like to be on the frontlines of conservation in this region day to day… including the dangers, the rewards, the frustrations – and how good efforts are riddled with challenges from dishonest and inept government entities.

One unique thing about this film that I believe makes it stand out from some other recent documentaries about poaching issues is that three of the four main characters are from either Cameroon or Congo. So this isn't just a story about figures from the international conservationist community going to save Africa's wildlife. This is about African activists, scientists, and eco-guards and who care deeply about what is happening in their own backyards. The very nature of their work can oftentimes put them at odds with their fellow countrymen, and the risks they assume to protect the animals of the Congo Basin are significant.

A way in which I hope SILENT FORESTS will help to transform discourse around the subject of poaching is through telling the story of someone who used to be involved in the ivory trade. I think that the viewpoint of a person who has been on the poaching side will bring nuance to an issue that is normally seen as very black-and-white. Former poacher Jean Paul’s story will hopefully allow viewers to see that those at the bottom level of this criminal trade are not just terrible people who have a bloodlust for slaughtering elephants, but that they are driven to commit an extreme and awful act by grinding and endemic poverty. The regret expressed by Jean Paul represents an often-unheard perspective, and his anti-poaching “support” group highlights one unique solution to the problem of poaching – rehabilitating former poachers by offering them alternate forms of income, and getting them involved on the anti-poaching side with financial incentives.

The eventual goal of this project is to invoke a sense of urgency about the plight of the forest elephant, and to show the root causes that keep poaching as problematic as it currently is in Africa -- poverty and corruption. My desire is for SILENT FORESTS to educate the public about this overlooked elephant subspecies, and engage audiences to support groups dedicated to ending the forest elephant poaching epidemic before it’s too late.