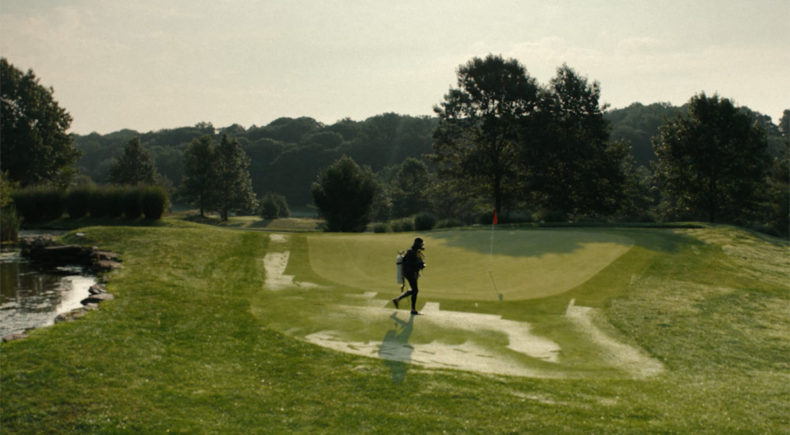 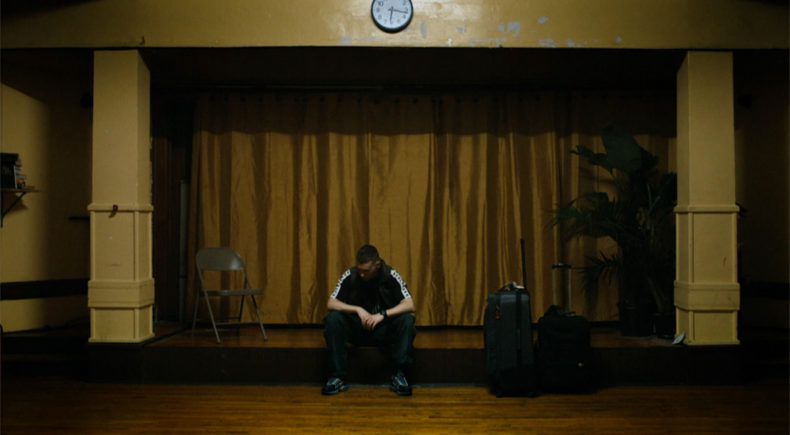 Andree Ljutica is a filmmaker approaching the image with an interest in portraits demonstrating the human condition and a deep commitment to formalism and craft.

Originally studying Russian academic painting and drawing from professors of the Imperial Academy of Art, St. Petersburg, Andree's interest in the figure's relationship to space is demonstrated through his painted, photographic and film works, always referring to the power of graphic simplicity in every image.

Having spent most of his life in New York City, with familial roots in Montenegro, Andree’s film influence considers both European Dark Wave cinema of Yugoslavian high art as well as early and mid-century American independent cinema. The space between these two worlds informs a filmmaking style of rich, observational minimalism, focused on atmosphere,
mood and feeling.