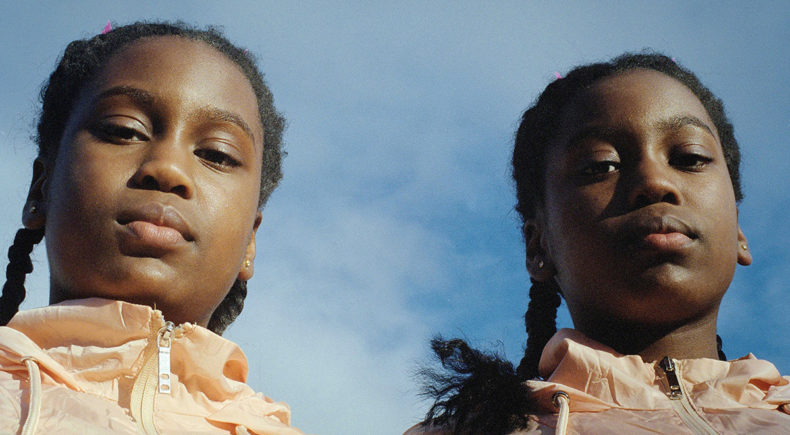 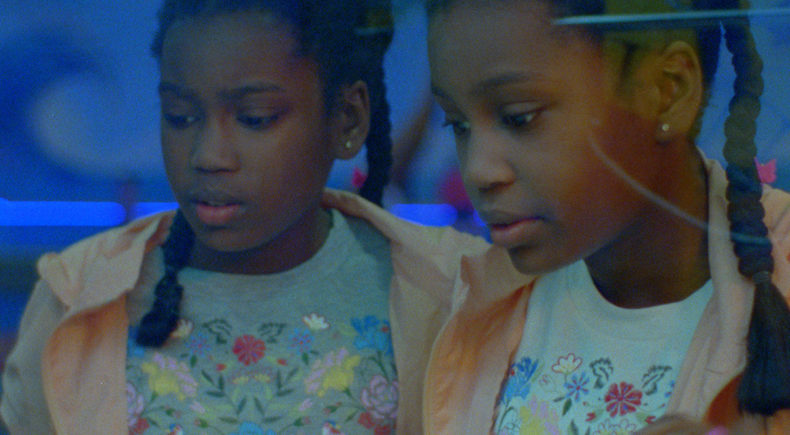 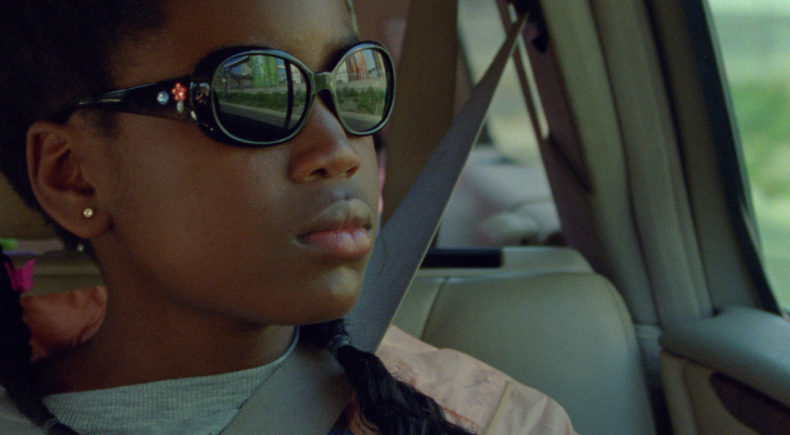 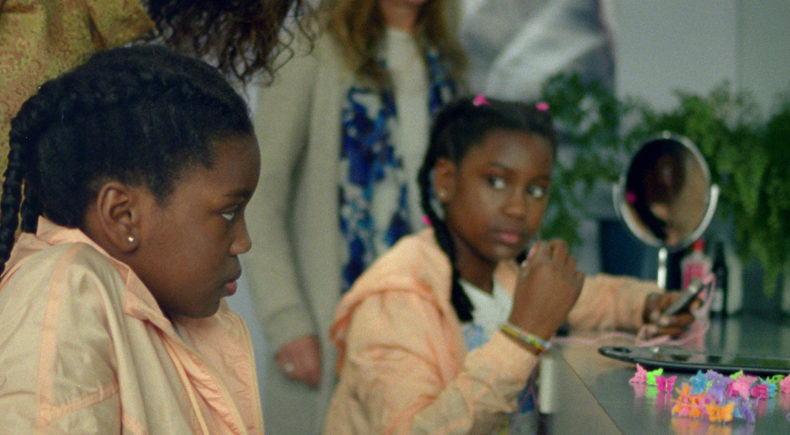 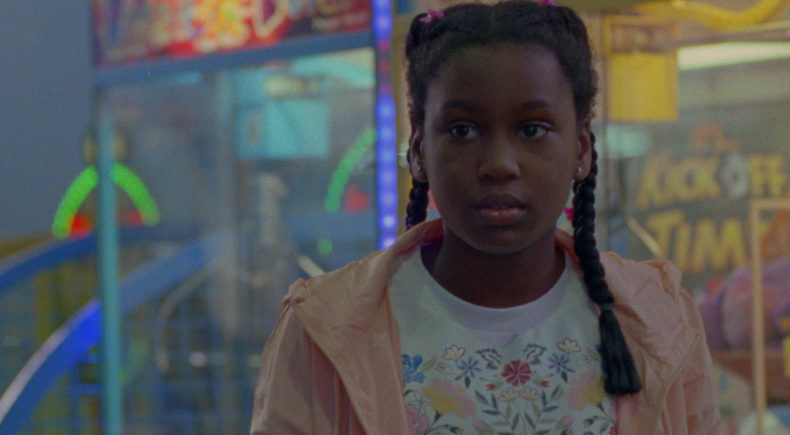 An Act of Love

The intimate connection between identical twins May and June is tested when one attempts to step beyond their shared identity.

Lucy Knox is a writer and director.

Lucy’s graduating film from a Masters Degree at the VCA, An Act of Love, won Best Direction in a Student Film at the Australian Directors’ Guild Awards in 2018, and premiered at Sydney Film Festival 2018.

Her films have screened at festivals including Sheffield DocFest, Palm Springs International ShortFest and Cork Film Festival, and at the Museum of Modern Art in New York.

Lucy works in both documentary and narrative, and is currently developing feature projects in both forms.