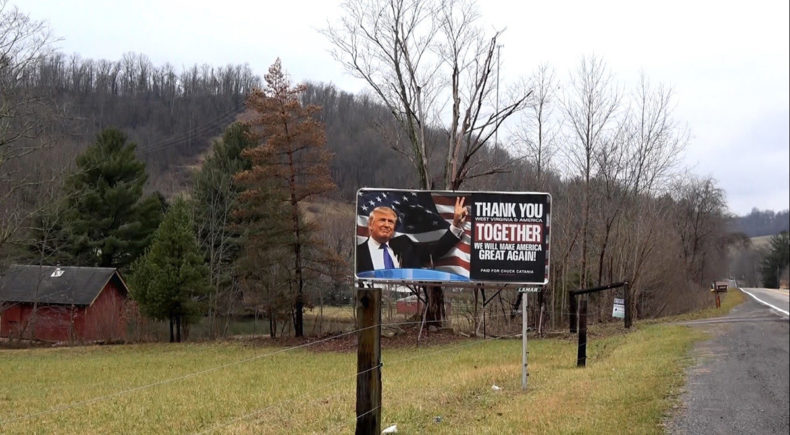 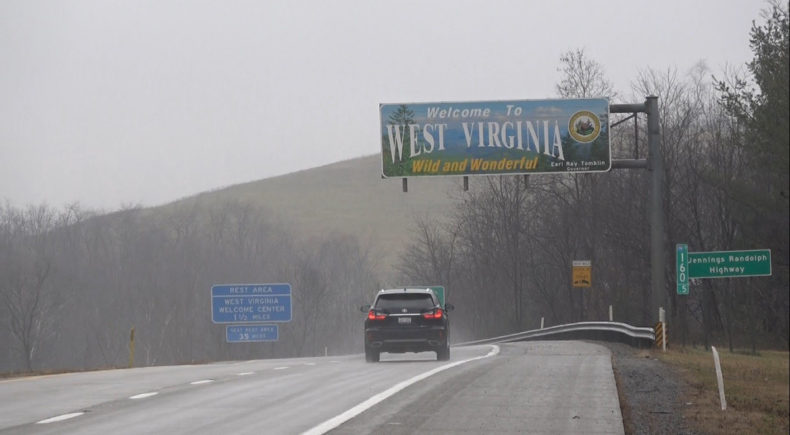 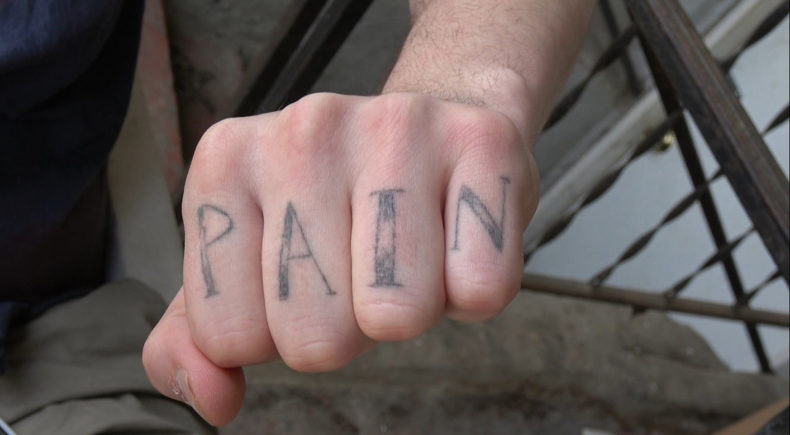 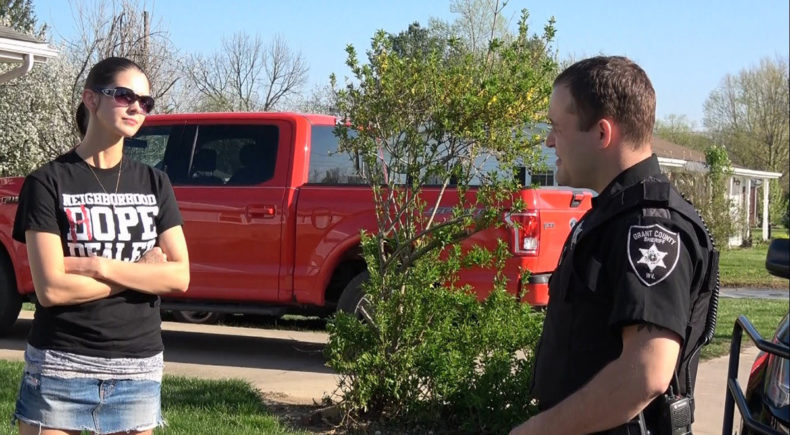 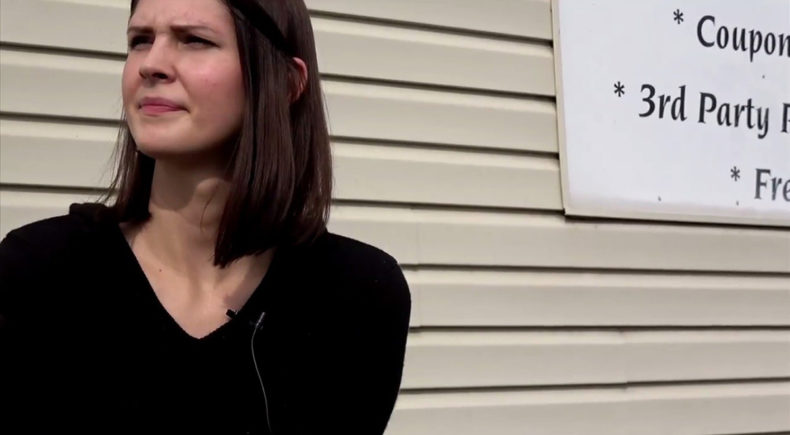 OVERDOSED, ​an 80-minute documentary film, is set in the small town of Petersburg, West Virginia, a rural community tragically impacted by the opioid epidemic sweeping the United States. OVERDOSED is very raw in it's style, shot by the film-maker alone to ascertain intimacy and trust with her subjects. OVERDOSED ​shares the stories of various community members, with particular focus on the experiences of former drug dealer, Bre McUlty, who also served as co-producer on this project. Growing up in a home torn apart by drugs and forced to survive by any means necessary, her story offers hope that recovery is possible. After serving four years in federal prison, much of it in solitary confinement, Bre kicked her addiction and transformed her life. As she guides viewers through the region, she weaves her personal story with that of local victims, former addicts, drug dealers and law enforcement personnel, all key to shedding light on rampant corruption in the health care industry. ​ OVERDOSED ​shines a spotlight on Dr. Rajan Masih, a local doctor sentenced to four years in federal prison for over-prescribing opioids, and the DEA agent, Guy McCartney, who raided the office of his illegal operation and took him down. The arrest led McCartney to the doorstep of drug giant McKesson, one of Pharmaceutical’s "Big Three," which stands accused of "pill dumping" in West Virginia by oversupplying a local pharmacy and looking the other way as an entire generation became opioid addicts.

At the nexus of this American tragedy: Who are the true drug dealers? Big Pharma? Doctors? Or street suppliers? ​OVERDOSED ​explores how poverty drove an entire town to become pill pushers and addicts, and the role Big Pharma distributors like McKesson played in exploiting the physical pain and hopelessness of working class people, which translated into billions of dollars in corporate profits.

When the opioid crisis impacted her own family, Director, Producer, Editor Mary Sue Connolly put her career as a television editor on hiatus to devote all her resources to the ​OVERDOSED project. "I had to do something," she said, and took her small family on the road to investigate the nexus of the national crisis. The result is ​OVERDOSED,​ a documentary that will wake you up to the tragedy of a small town ravaged by the epidemic and inspire you to get involved in finding solutions.

Mary Sue Connolly is an Irish-born filmmaker and video editor who has worked as an Editor/Producer for CNN’s New York bureau as an Editor at CBS Television Distribution. During her time at CBS, Mary Sue edited numerous award-winning investigative reports, including the Exceptional Merit in Media Awards, the National Headliner Award, the Clarion Award and the National Press Club Award.

Mary Sue put her television career on hiatus to produce OVERDOSED, a feature-length documentary which grew out of her family’s direct, personal experience with the opioid epidemic. She serves as Director, Producer, Cinematographer and Editor on this film.

She lives with her young daughter, Méibhin, and the family divides time between County Waterford, Ireland and Williamsburg, Brooklyn.

This project came to be through a very tragic incident that turned my life upside down. I was catapulted into this world through the loss of someone very dear to me at the tender age of 21. He was my nephew, but I loved him more like a brother. Such was my personal devastation that the only way I could move forward in life was to get justice for Paul and the only tool I could use was my camera, in an attempt to put a human face on this terrible epidemic.