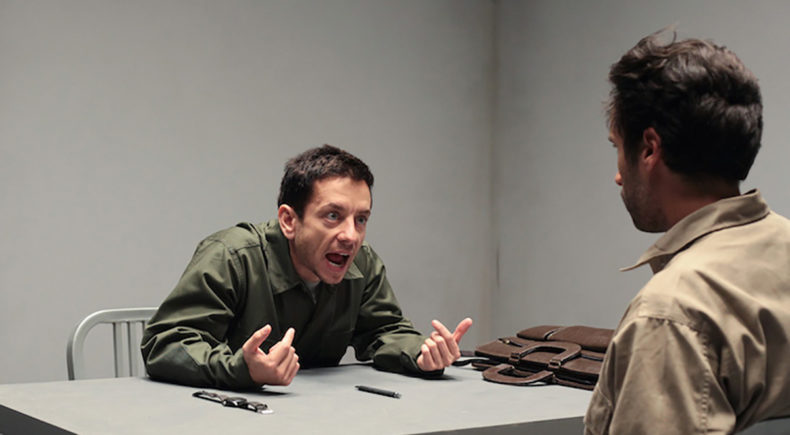 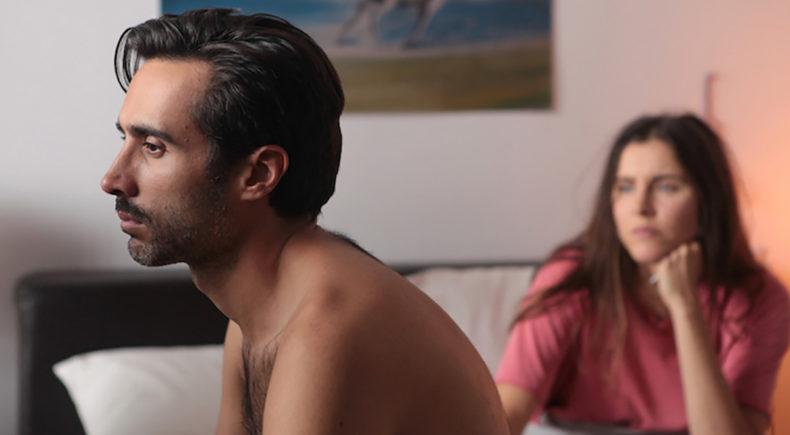 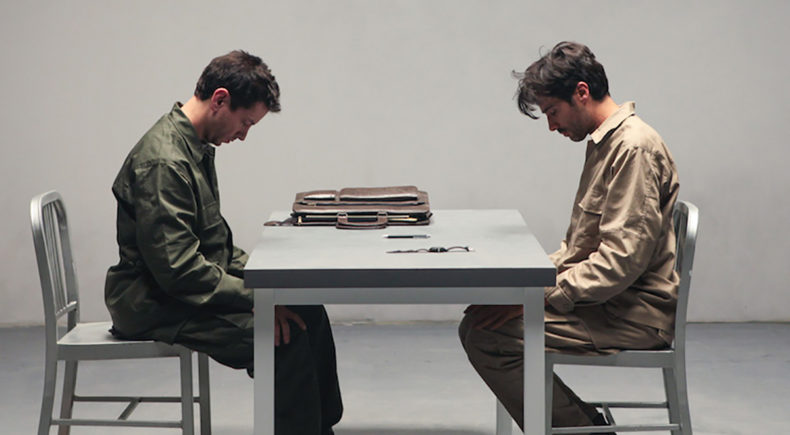 In a black site in an unnamed country, an interrogation is taking place. Neither the prisoner nor his questioner have been told the interrogation's purpose. Both men dream of escape.

John Wray, a regular contributor to the New York Times Magazine, is the author of the novels Godsend, The Lost Time Accidents, Lowboy, Canaan's Tongue, and The Right Hand of Sleep. The recipient of a Guggenheim Fellowship, a Whiting Award, a Mary Ellen von der Heyden Fellowship from the American Academy in Berlin, a KEN Fiction award,and the 2017 German Broadcasting Prize at the Days of German Literature, he was named one of Granta's Best Young American Novelists in 2007. A citizen of Austria and the United States, he currently lives in Mexico City.

The United States of America's so-called 'War on Terror,' which began, for most North Americans, in a burst of high-minded idealism in the immediate wake of the attacks of September 11, has had consequences not even the most alarmist of its many opponents could have foreseen. The effects of U.S. policy in the Middle East and across the globe have been so far-reaching that they pose a problem to any writer or director: how does one address so vast a system? The solution of this small film is to go inward rather than outward: to explore the consequences of institutionalized schizophrenia, for want of a better term, on the sense of identity of an individual. The danger of so political a subject is considerable, however, especially when the question of right and wrong, at least on the surface, might seem so clear. Polemics are of little value in any art form, regardless of how pressing or important the issue. My hope, with this film, is to encourage thought and discussion, nothing more: to make a film that each viewer will feel compelled to interpret for himself.