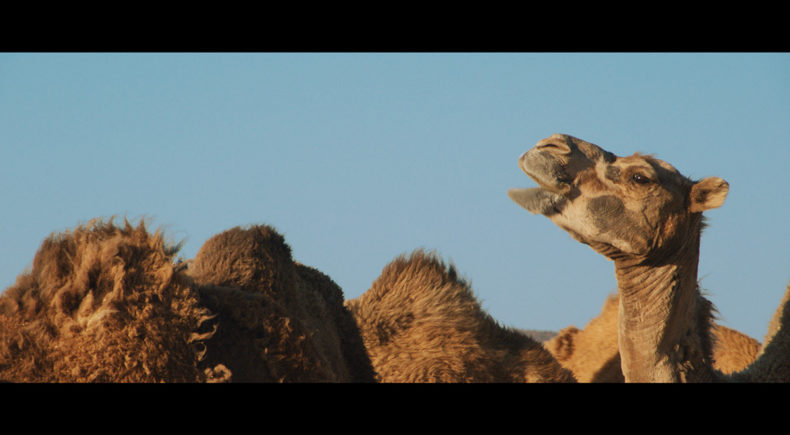 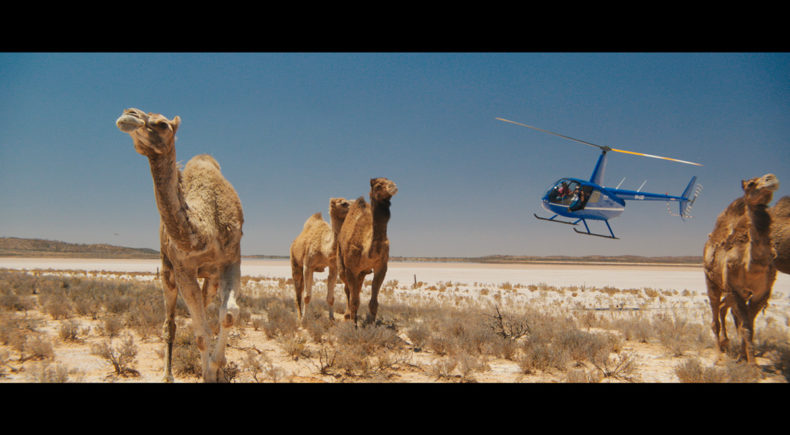 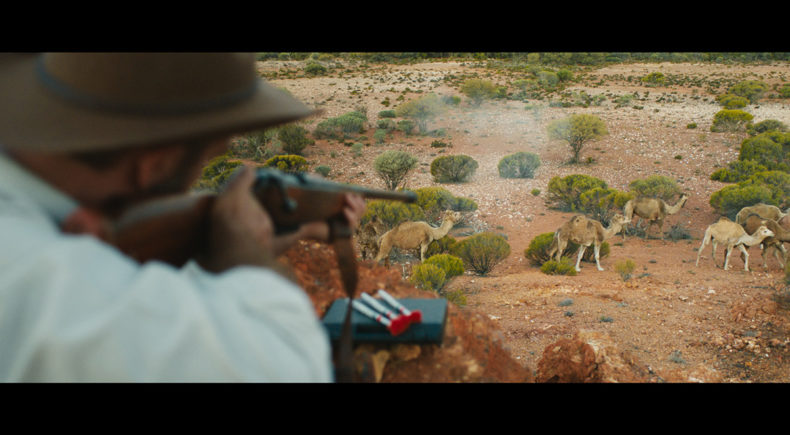 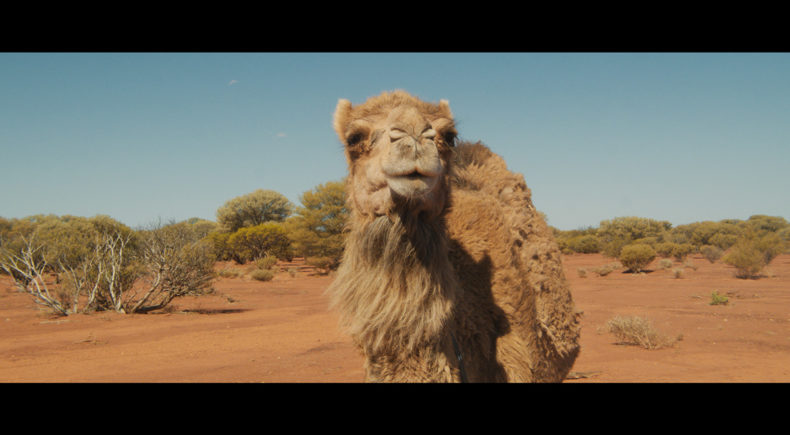 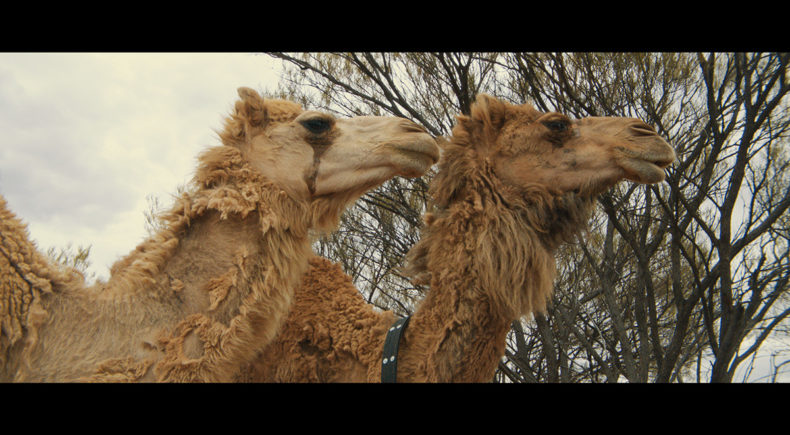 In outback Australia a wild camel is captured and fitted with a tracking device known as a Judas Collar. Based on a real life practice, Judas Collar is a scripted, no-dialogue, live action short that explores the story of a camel used to betray her kind.

Alison James is an award winning director and writer from Perth, Western Australia.

Judas Collar is Alison’s most ambitious film to date, following up on two performance based dramatic shorts, You Have Blue Eyes – which recently screened at an Australians in Film showcase in Los Angeles and Sentence which she filmed in West Australia’s only juvenile prison.

Working across a variety of documentary formats, Alison has gained privileged access into unique subcultures and nurtured a passion for human complexities without judgment.

Alison was field director for the critically acclaimed The DreamHouse (ABC) following three young housemates living with intellectual disabilities. She also co-series directed BoomTown (ABC), examining a year in the lives of seven high-profile multi-millionaire entrepreneurs in Perth. Alison’s series directing debut was the heart-warming Harvest (SBS), tracking the evolution of a community garden at the notorious ‘Suicide Towers’ in Perth.

Alison studied filmmaking and psychology at Curtin University and is a recipient of the prestigious West Australian Young Filmmaker of the Year Award.

Some stories can change the course of your life and for me this is one of them. I came across the words Judas Collar while setting up a documentary series about helicopter pilots in the outback. I was struck by the fact a scientific device had been given a religious name. When I dug further I was shocked at how horrific an experience it must be for a camel to be burdened with the deaths of their fellow camels. And to hear whisperings of the idea of Judas camels becoming self aware, of walking alone to save the herd was incredibly tragic. The more I explored, the more I knew it was a story I had to tell. It was less than a week later that I quit my job and decided to start from scratch as a drama director.

Two years later, I am still as passionate about this story as ever because there are so many aspects to it that fascinate me. Camels played a key part in building Australia because of their ability to thrive in our harsh outback conditions and it is for that same reason they are now deemed to be a threat and a pest. Their strength of character has become their fatal flaw.

I’m also struck with the idea of what it might be like to be found suddenly unwelcome and how that resonates with migrants and other displaced people around the world being similarly exiled from countries they also helped build.

As an allegory this film explores the journey we take as humans towards our own self-realisation. We start as innocent members of the world and as we move through life we become burdened by negative experiences. At some point this colours our world and we can read into the behaviours of others as responses to our own. The Lone Camel rejects Judas and she can’t understand why – until she must make the same decision herself.

I wrote four drafts of this story with a human central character. Making the decision to have a camel as the protagonist meant having nowhere to hide. There would be no dialogue for exposition and it meant heavily relying on the central performance of a camel. The story had to be simple enough to follow and yet full of drama, conflict and active decisions. All craft elements would need to work together so that an audience might enter this strange world and connect with a single camel and her journey.

The Judas Collar preys upon the most human qualities of a camel – its need for connection, family and belonging. That a camel might become self-aware, sentencing themselves to a life alone for the betterment of others is an incredible display of self-sacrifice.

As an audience, we can see that Judas will only be a danger to the herd until the battery on her collar runs out – and yet she will never know that it is safe to return. To unwittingly cause pain to those you love most until you decide to live a life of loneliness is one of the saddest stories I have ever heard. And yet it’s a story that is deeply and tragically human.

Sometimes we retreat to save the herd.