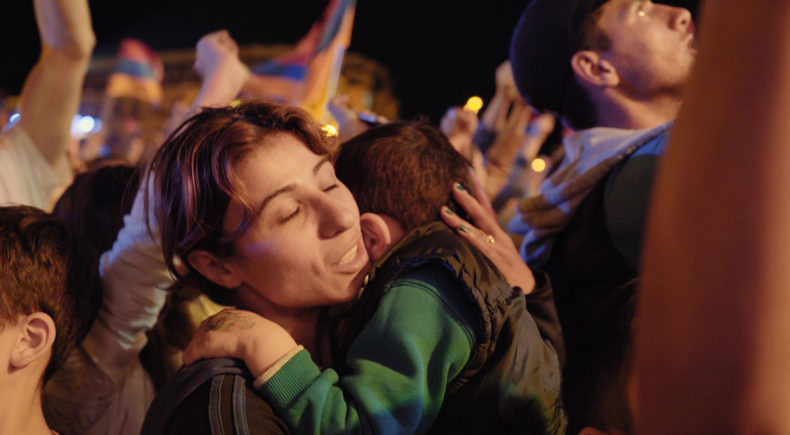 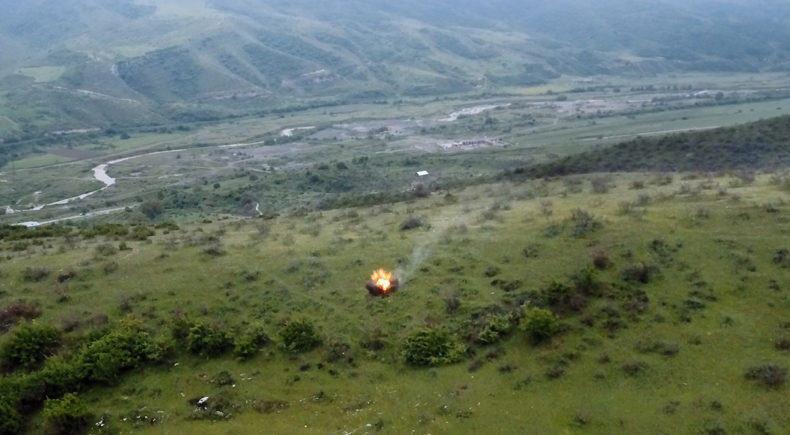 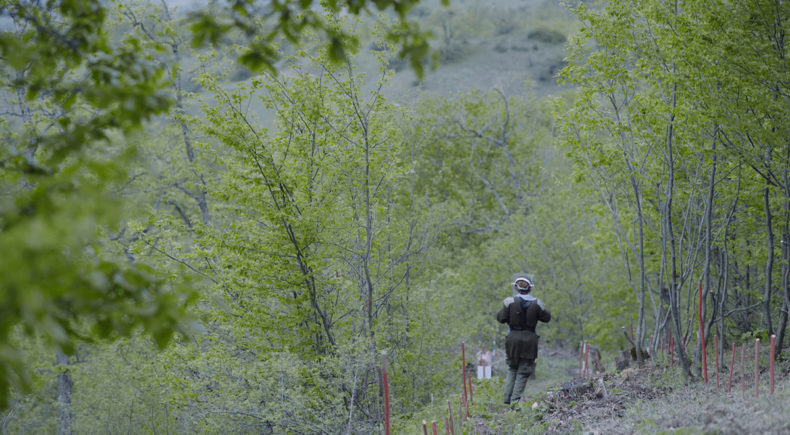 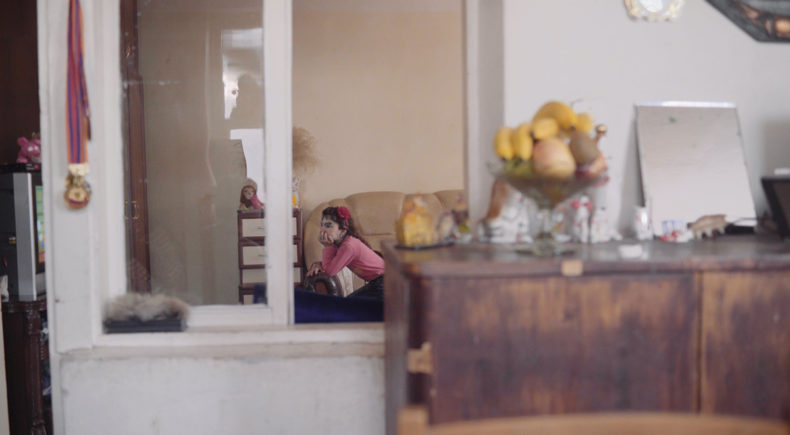 What if fighting for your country meant going against some of its most traditional values? Motherland is a documentary about the women who shake tradition to rid their country of landmines leftover from a devastating ethnic war. Individually outcast; together, a collective - the deminers support each other as they take on the dangerous role of breaking stereotypes and securing the future of their war-torn republic.

Emily Mkrtichian - Emily Mkrtichian is an Armenian-American filmmaker and writer. Her films touch on themes of Memory, Place and Identity, exploring creative and collaborative ways to tell stories from marginalized communities around the globe. To date, her work includes the immersive, multimedia installation Luys i Luso, an exploration music’s effect on spaces that were lost to a genocide a century before. The installation has traveled to Munich (Unterfahrt), Armenia, NYC (BRIC Arts), LA (Arts Activation fund recipient for public art), and Istanbul (DEPO Gallery). Emily directed the viral web documentary Levon: a Wondrous Life, about 60-year-old rollerblader living exuberantly in the post-Soviet landscape of Yerevan, Armenia; and she just completed the short documentary Motherland, about the women who shake tradition and risk their lives to rid their country of landmines leftover from an ethnic war. This past winter, Emily directed her first narrative short, Transmission, a sci-fi film about a queer activist couple searching between worlds to find each other again. The film is a collaborative quest with other women, POC, and lgbtqi+ folks; created from the desire to imagine us into future worlds, and to be the protagonists of our own stories.

I am a first-generation Armenian-American filmmaker, who has spent much of my life living in Armenia. The post-soviet/Eastern European/SWANA region is traditionally underrepresented in film, and the women who live there are almost never heard from. Because I am both Armenian and American, I can translate this story a broader audience; in a larger sense, I speak both languages. With this film, I want to tell stories from a place we rarely hear about, and the strength, courage and humor of the women who live there. Their struggles and perseverance mirror that of many women living in post-conflict zones, but bring a uniquely Armenian perspective of hope via the personalities of each woman.