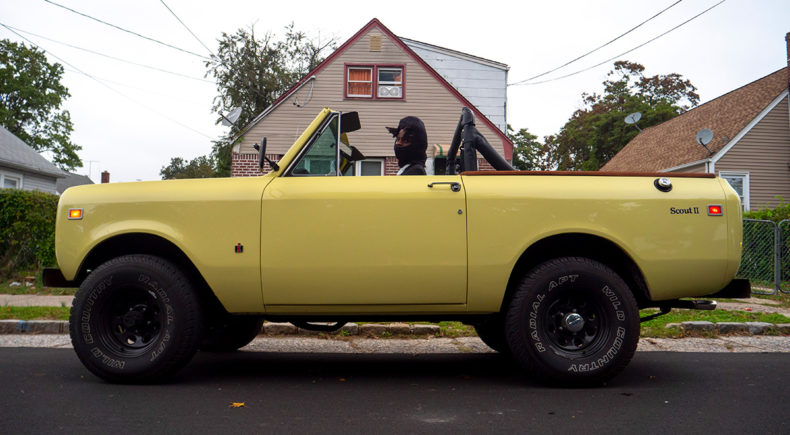 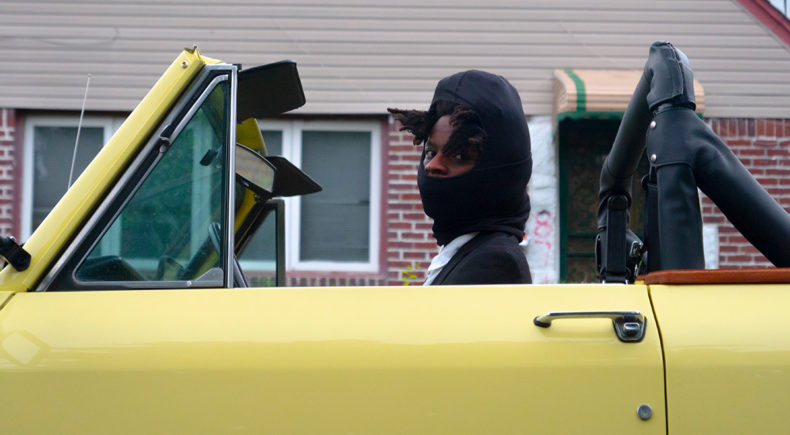 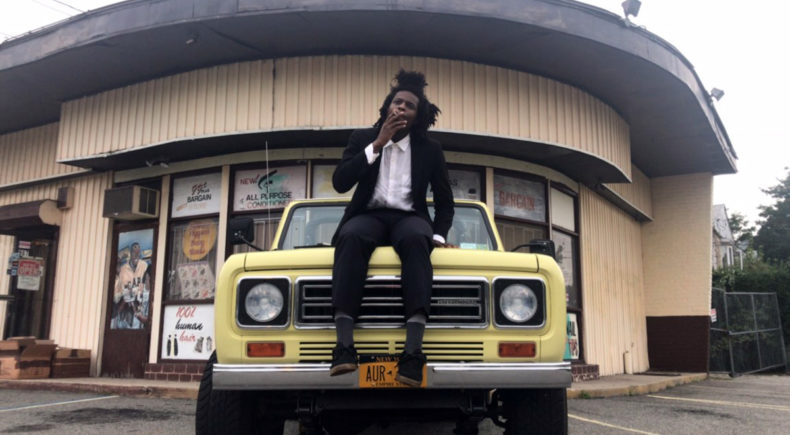 No Avocados in the Ghetto

No Avocados in the Ghetto is a music video directed by John Connor Hammond, written and performed by Dekunle Somade. The song and it’s video are a satirical and surreal take on the issue of food deserts in cities across the country.

John Connor Hammond is a Director based out Williamsburg, Brooklyn. His passion for comedy has brought him to work with many stand up comedians in Brooklyn, bringing their sketches, web series and short films to life. Directing comedy has also brought him into new areas of directing in the musical and corporate worlds.

There is not synopsis for this movie.