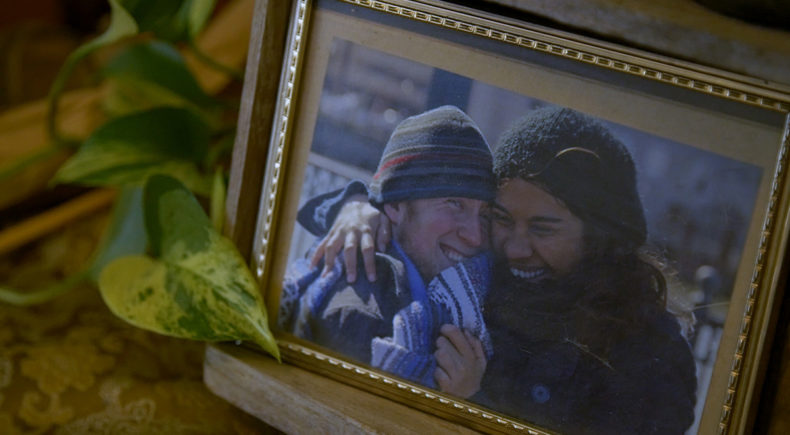 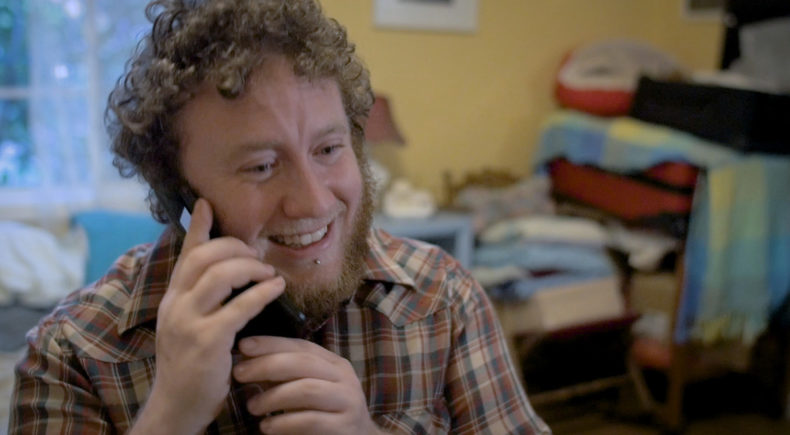 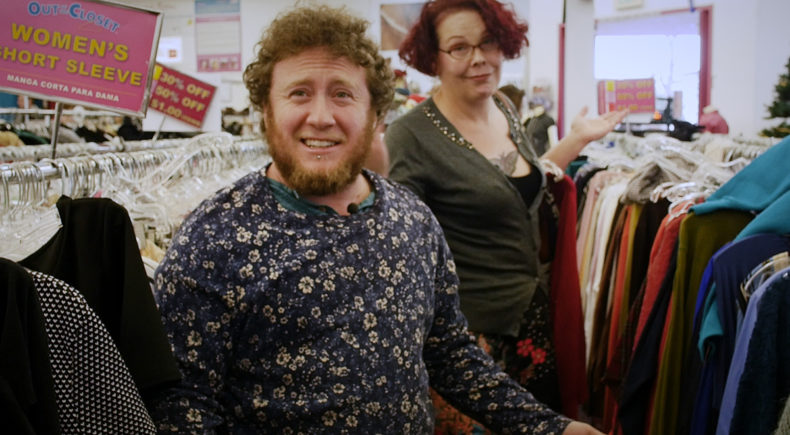 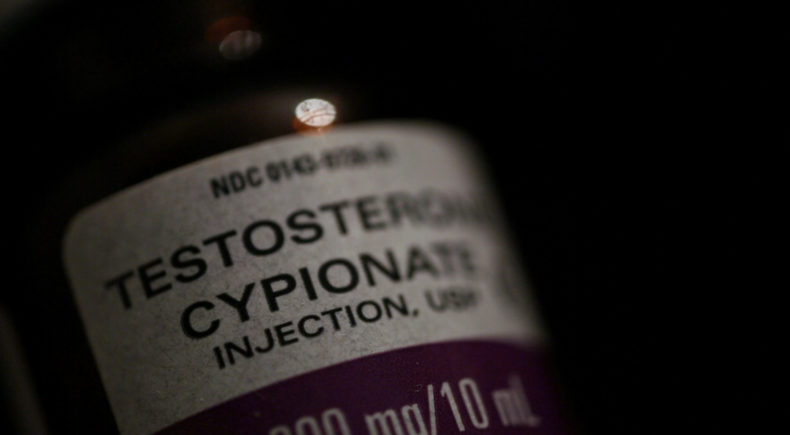 With her wedding approaching, Kat Cole creates a visual letter to her fiancé's only living grandparent, Jean, the 100-year old grandmother whom she will never meet. In this intimate documentary, Cole exhumes long-kept secrets to capture the complexities of familial love and the subtle effects of transphobia in the home

Kat Cole is a Bay Area artist who interrogates Queer and mixed race histories through live performance and film. She co-directs the IZZIE-nominated detour dance as well as the annual Tiny Dance Film Festival. Her recent short films have screened at Hot Docs, CAAMFest, NewFest, New Orleans Film Festival and the Los Angeles Asian Pacific Film Festival. In 2019 she was awarded Best Bay Area Director at the Coven Film Festival in 2019 for her narrative short, MAYBE. She currently serves as an Associate Producer for several independent documentaries, including FROM BAGHDAD TO THE BAY, AI WEIWEI:YOURS TRULY, and for Academy and Emmy award-winning directors Rob Epstein and Jeffrey Friedman.