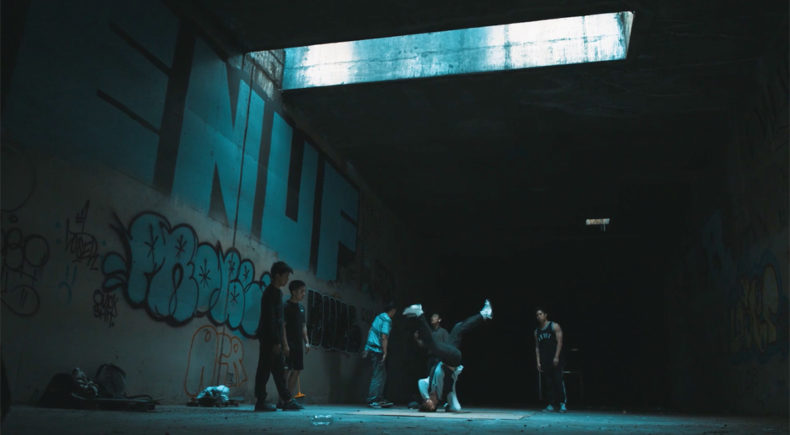 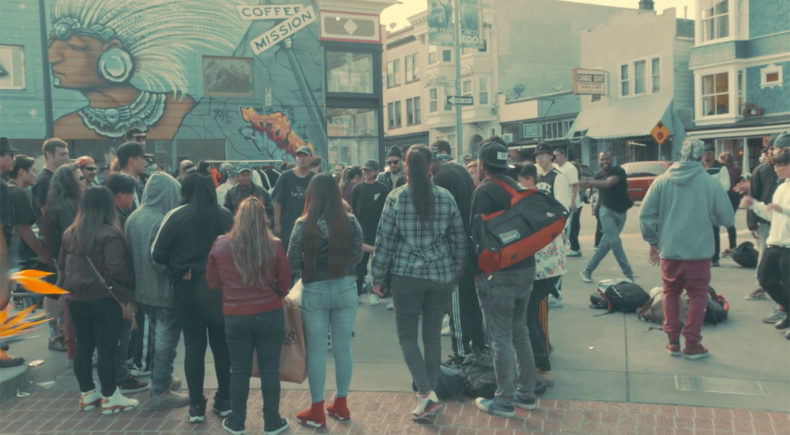 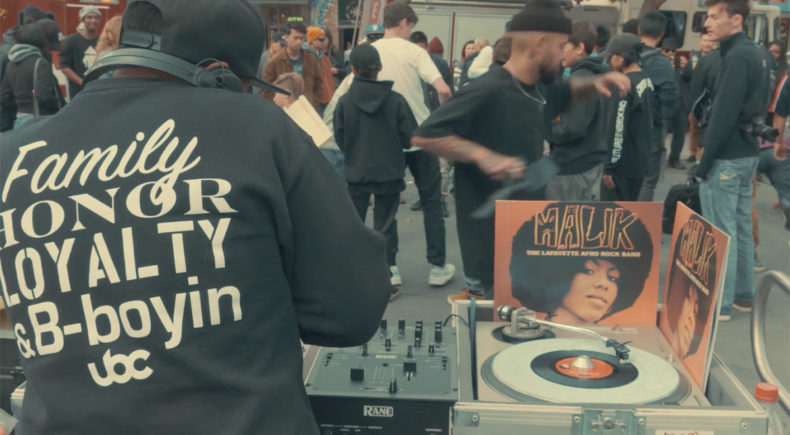 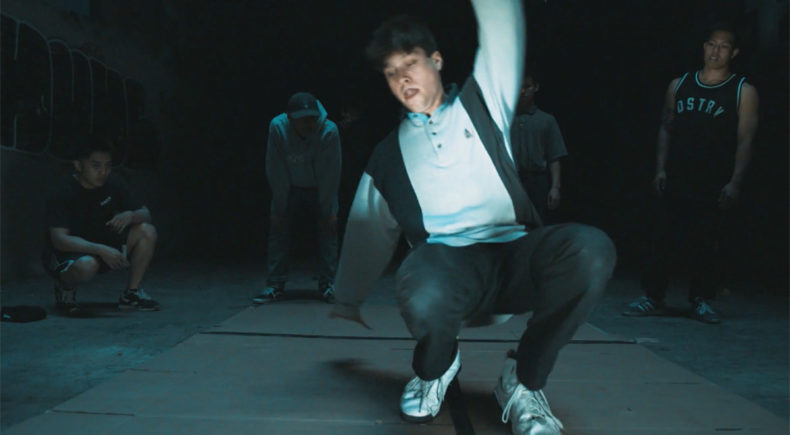 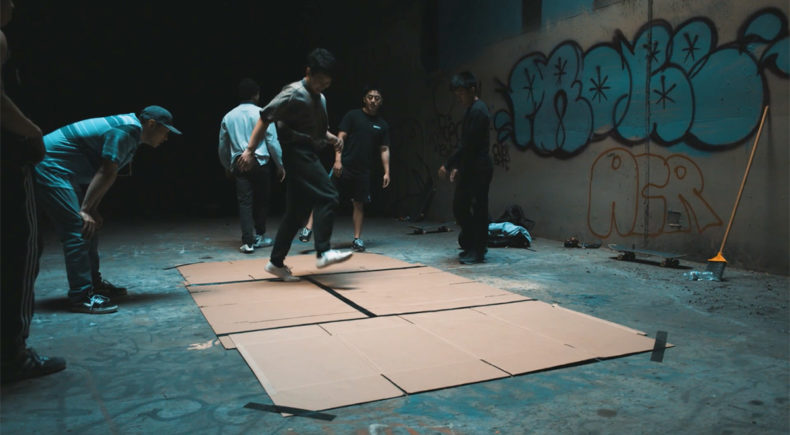 An introspection of freedom, culture and identity through the minds of raw battle b-boys in the Bay Area.

Jun Bae is a Tokyo-born Korean multimedia artist. During his undergraduate architecture program at Washington University in St. Louis, he developed his first feature length documentary Bob's Tour - Understanding What We See and short film Exodus (2016) in response to the unrest in Ferguson. Exodus, which focuses on the issues of eminent domain and housing inequality received the Vital Perspective Award from Cinema St. Louis.

Currently, he is pursuing a MFA degree in Documentary Film and Video at Stanford University.