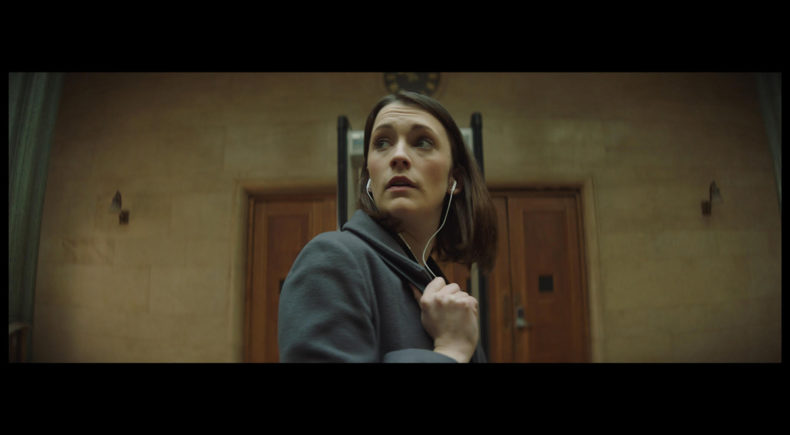 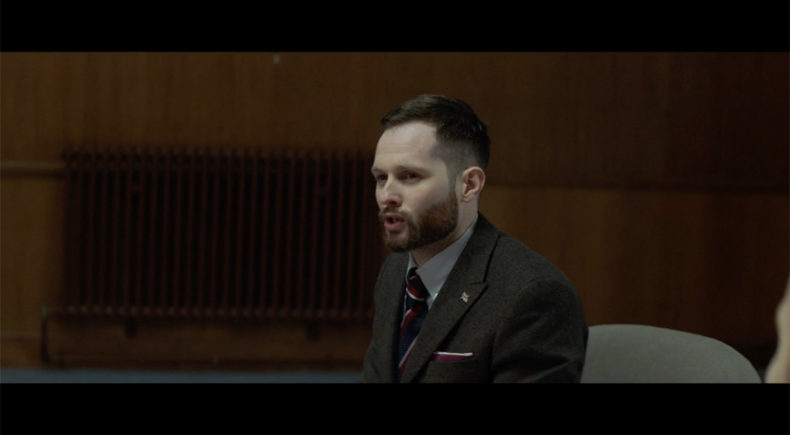 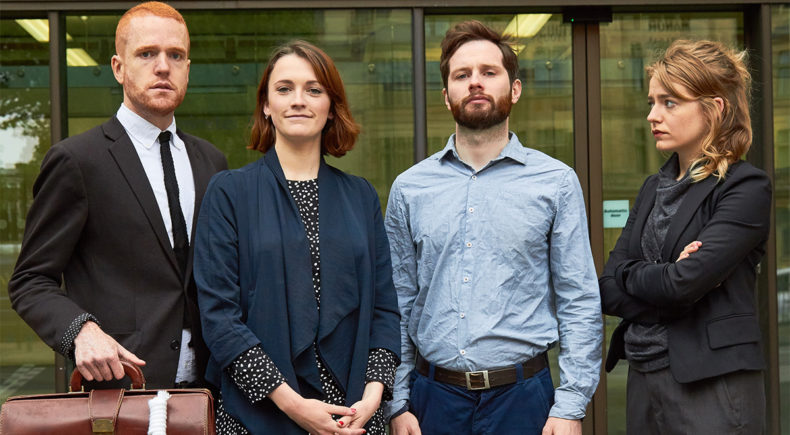 When a misjudged referendum on capital punishment comes back 50.9% in favour of hanging, a group of inept junior civil servants meet on the first day of their new job in the Department of Capital Punishment. It's up to them to give the British people back control... by bringing back hanging.