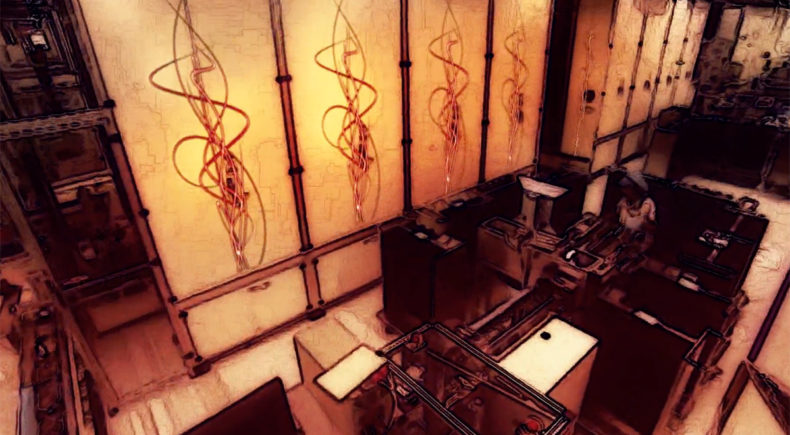 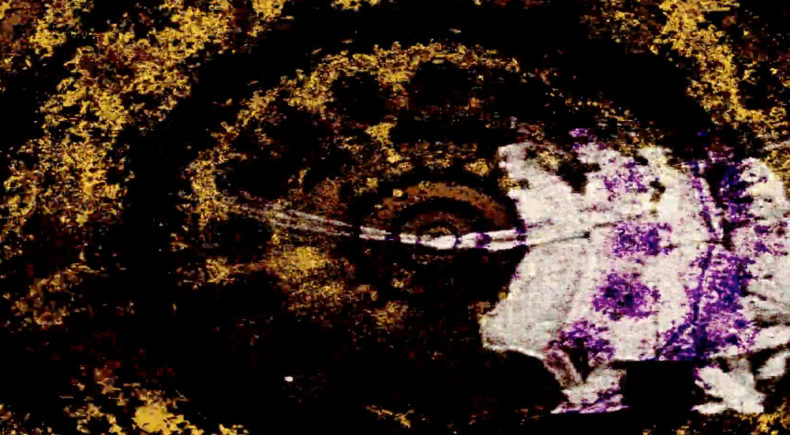 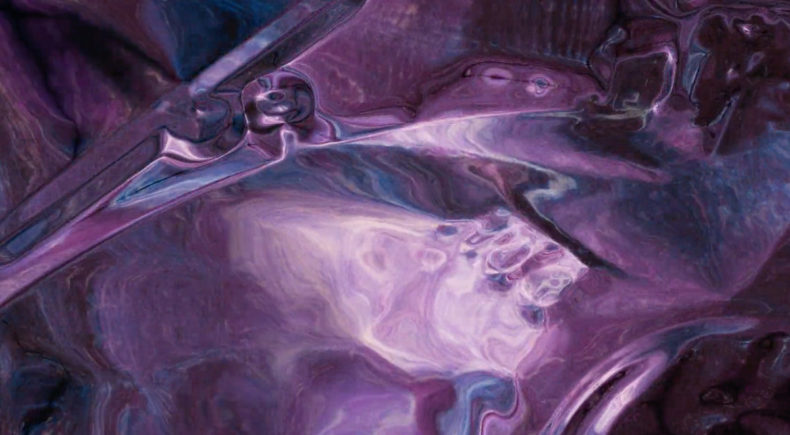 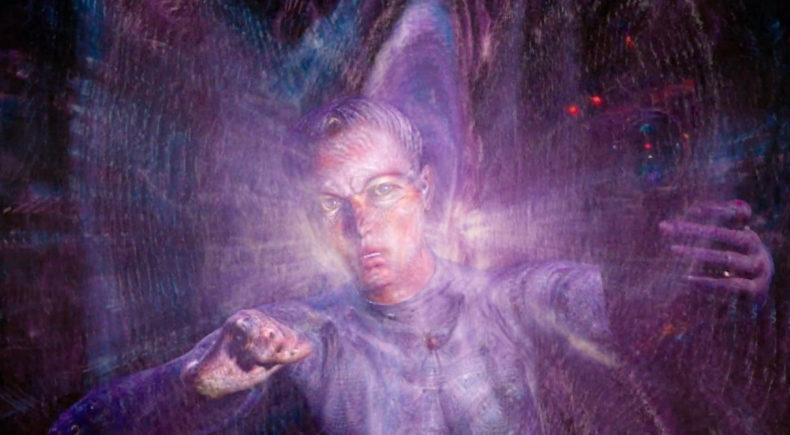 "What happened to the future we were promised?"

Dean Winkler - Dean Winkler is a film/television engineer and video artist. An early adopter of analog video synthesizers, he’s built video editing hardware, post production facilities and immersive environments. He holds a United States patent on analog-to-digital conversion technology. Winkler has also collaborated on numerous video art projects including: “Tempest” (1980) with Vibeke Sorensen and Tom DeWitt; “Act III” (1983) with John Sanborn and Philip Glass; “Good Morning Mr. Orwell” (1984) with Nam June Paik; “Perfect Lives” (1984) with Robert Ashley; “Luminaire” (1986) with John Sanborn and Donald S. Butler; “Continuum” (1990) with Maureen Nappi, “Race Up Race Down” (2015) and others. In 2009 he founded WCI, which is “dedicated to the art and engineering of moving images.” WCI produced “Race Up Race Down” and “140 Characters.”

Maureen Nappi - Dr. Maureen Nappi is an artist and educator who works in advanced technology creating still and moving imagery. Her work has been exhibited and published internationally at: MoMA; IBM Gallery of Science and Art; Whitney Museum of American Art; Franklin Institute Science Museum; Hiroshima Museum of Contemporary Art; London Film Festival; ISEA; and ACM/Siggraph Art Exhibitions. Nappi received her Ph.D. in Critical Studies from New York University as an American Association of University Women (AAUW) Doctoral Fellow. Dr. Nappi is the head of Media Studies and a professor of Media Studies + CGI at Long Island University in Brooklyn.

Donald Butler - Donald S. Butler is a painter, computer animator and video artist. His career spans stage, screen and print. An early pioneer in the use of computer animation, he began his “Aloi” studies of robot animations in 1986. He has worked as a digital animator and digital compositor across the world including at Post Perfect in New York City and Industrial Light and Magic in California.

Our thesis is: What happened to the future we were promised? Why did we get Twitter instead of intelligent media that enhances society? Why are we developing silly apps instead of hardware? All enabled by our so-called “smart phones” which trap us like the prisoners in Plato’s cave – detached from reality and unaware.

We used that as a basis for creating abstract imagery, referencing everything from Aboriginal art to 1940s/1950s television to EDM /Rave visuals. Our goal being to take the viewer on a visual trip. Perhaps described as psychedelic, synthenisa, visual music – the point is to allow viewers to derive their own meaning as they travel through the flow of images.