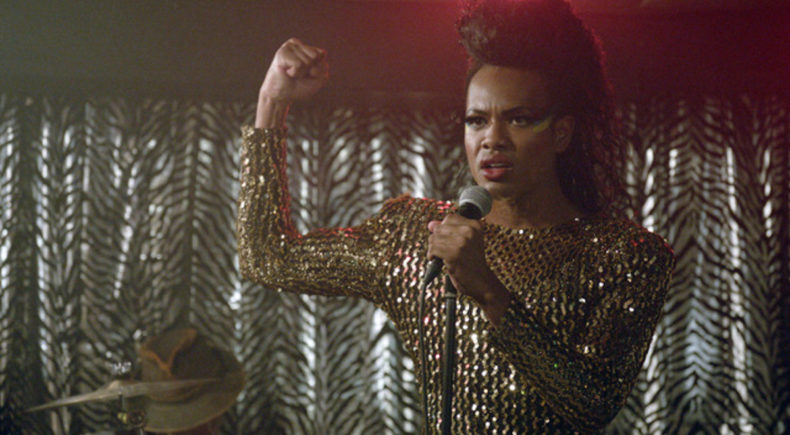 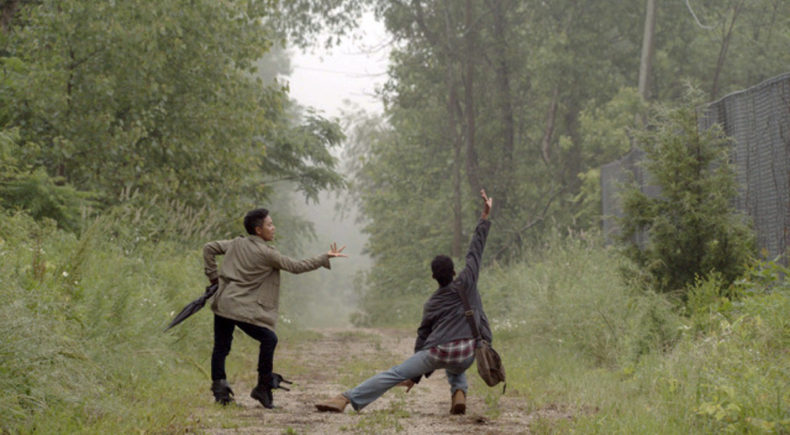 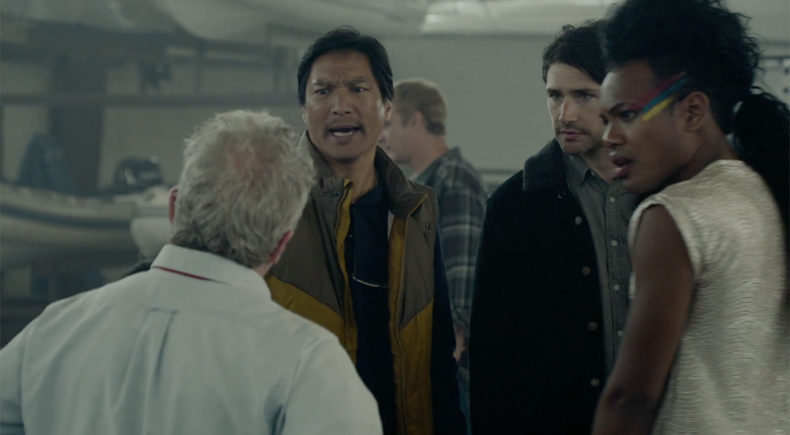 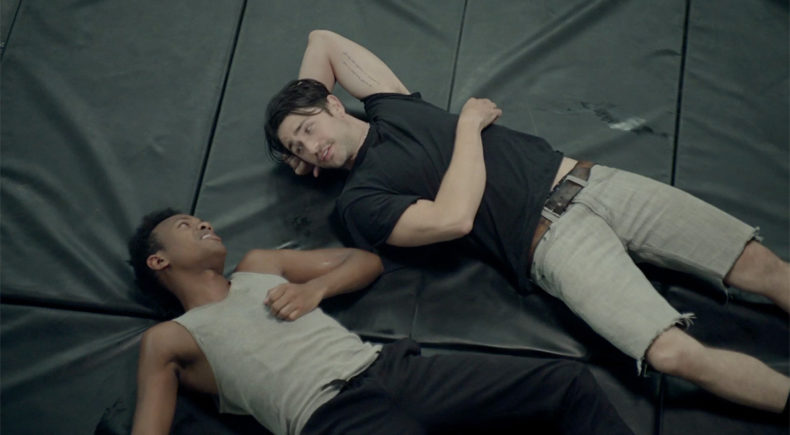 ALASKA IS A DRAG

This is a fish out of water story -- literally. Everyone who slices fish all day daydreams - his are just glamtastic. He's had to learn to fight to survive. And his boss who is also an amateur boxer takes note. When a new kid offers to be his sparring partner – he and his twin are forced to confront the real reason they’re stuck in fish guts.

Writer, director, storyteller. Before being a full time filmmaker (ALASKA IS A DRAG) and writer of television (THE GLADES, UnREAL, BOSCH) –­ Shaz worked in a fish cannery; bartended at a mafia bar; was a film programmer at Sundance, LA Film Festival and AFI FEST; peddled liquor undercover; developed films for actor Giancarlo Esposito; and was Cher’s stand-in for a day. Her films and performance pieces have been seen in festivals, theatres, museums and abandoned warehouses all over the United States, Mexico, Canada, South Africa and Europe. One of 8 women selected to the prestigious AFI Directing Workshop for Women, nominated as one of Fox's Top 20, Sundance Screenwriting Labs 2017, and Fox's inaugural Franchise Directing program.