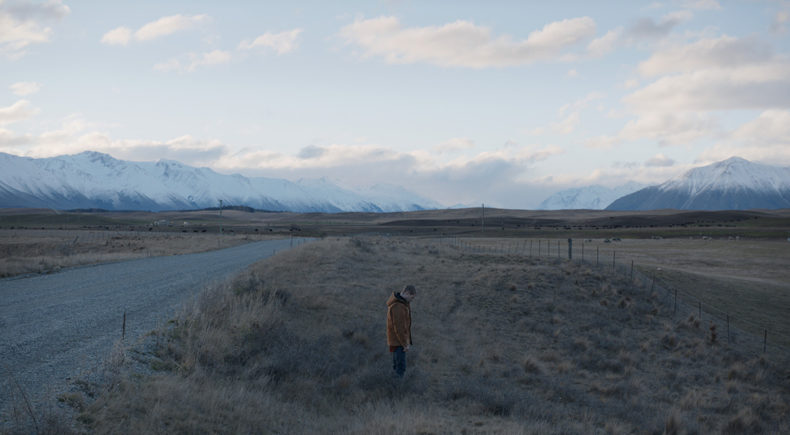 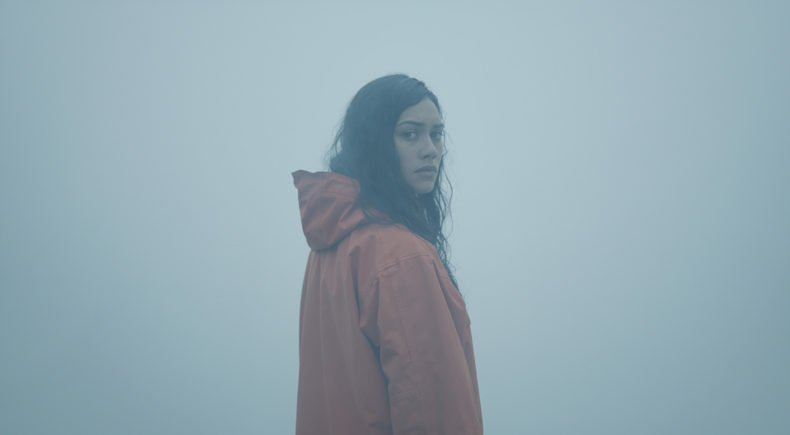 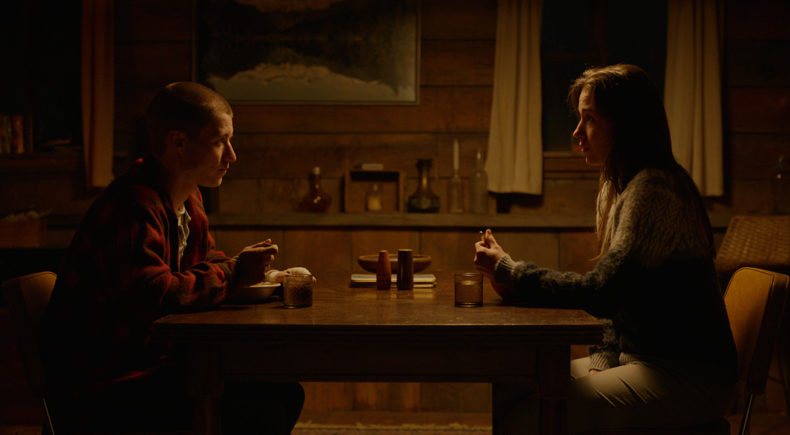 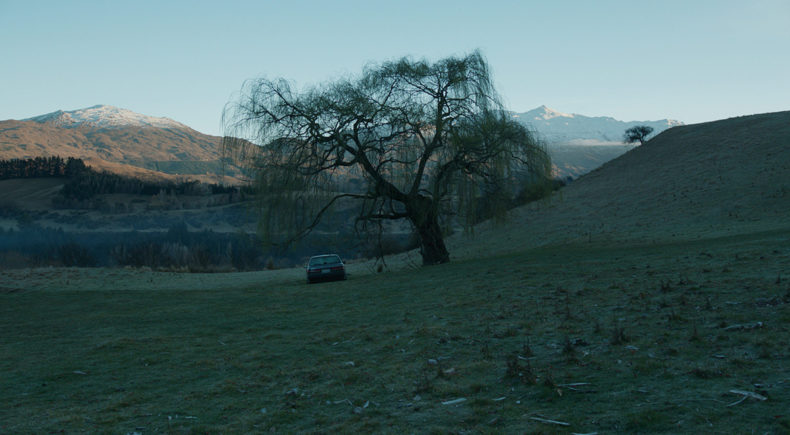 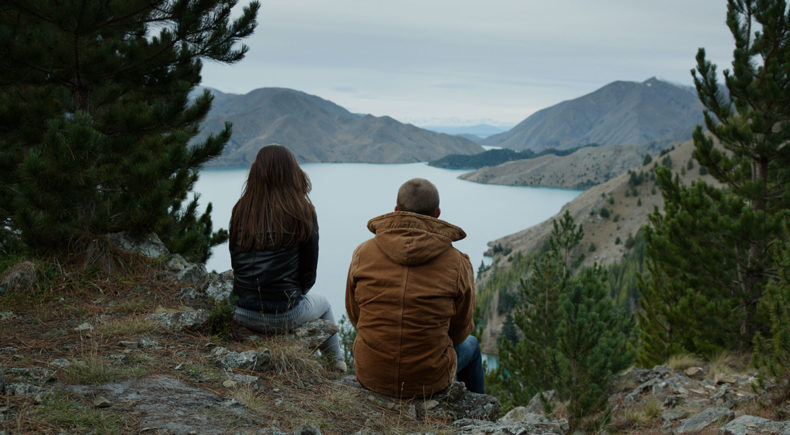 In a cold and remote landscape, two strangers struggle to repair their broken pasts. A young man is on parole after serving time for attempting to murder the man who killed his girlfriend in a hit and run. A woman is released from a psychiatric facility far from her homeland. These two damaged strangers cross paths in the mountains in winter and fall into a complex intimate relationship, putting to the test their capacity to trust and heal.

Born in Sydney in 1982, Dustin Feneley is a graduate of the Victorian College of the Arts Film School. His short films as writer and director (Night, Snow, Hawker, Eskimo Kiss) have won numerous awards and screened at over one hundred film festivals, including official selections at Cannes, London, Sydney and Melbourne.

In 2006, his short film Snow premiered at the Cannes Film Festival in the Cinéfondation selection. Snow was further honoured that year by exhibition at the Pompidou Centre in Paris. In 2007, Dustin was the recipient of the Qantas Spirit of Youth Award for Moving Image, the leading awards in Australasia for emerging creative talent. In 2011, he was awarded the Filmmaker Grand Prix at the Sapporo International Short Film Festival in Japan for his body of work in short films.

Dustin’s debut feature project Stray was selected for the Directors Lab of the Binger Filmlab in Amsterdam in 2012 and for CineMart at Rotterdam in 2013. Set in the Southern Alps of New Zealand, Stray had its World Premiere in Main Competition at the 2018 Moscow International Film Festival, where it won the Silver Saint George Award for Best Actor. Stray continues to screen and win awards at international film festivals. Stray was theatrically released in New Zealand in 2018 in over 40 cinemas, garnering strong local box office, widespread critical acclaim and heralded as the best New Zealand film of the year.

Dustin was awarded Best Direction in a Feature Film (Budget under 1M) at the 2019 Australian Directors Guild Awards for Stray.

Dustin is an alumni of Melbourne International Film Festival's Accelerator programme and Script to Screen's FilmUp programme. He has been a selector and mentor for Script to Screen's Short Film Lab and has taught undergraduate courses in filmmaking. Dustin is a dual citizen of Australia and New Zealand, currently based in Melbourne.