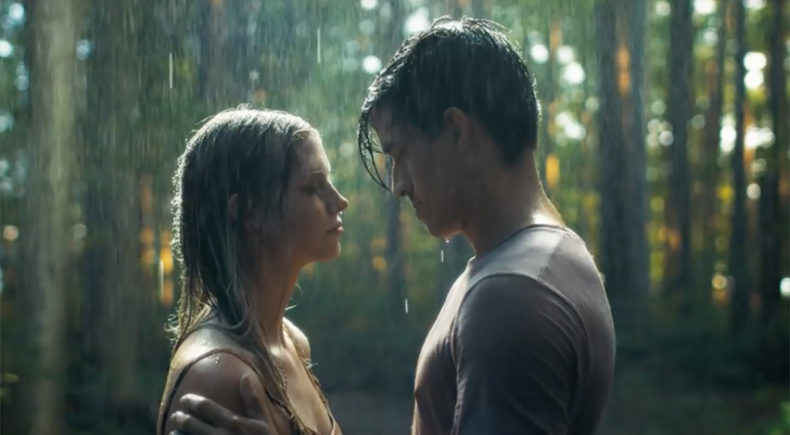 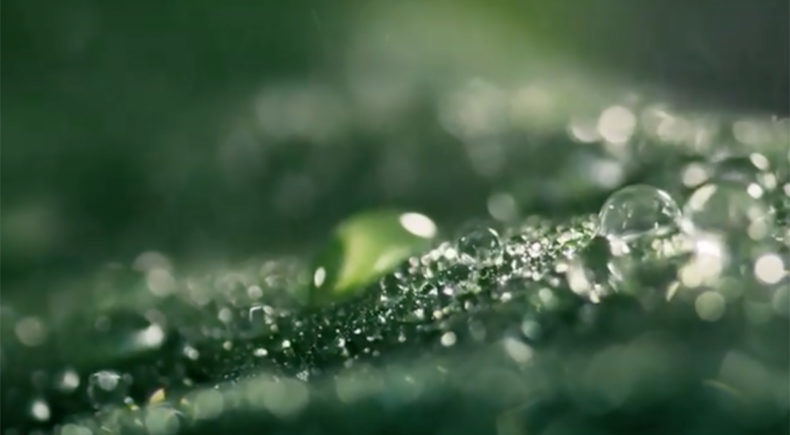 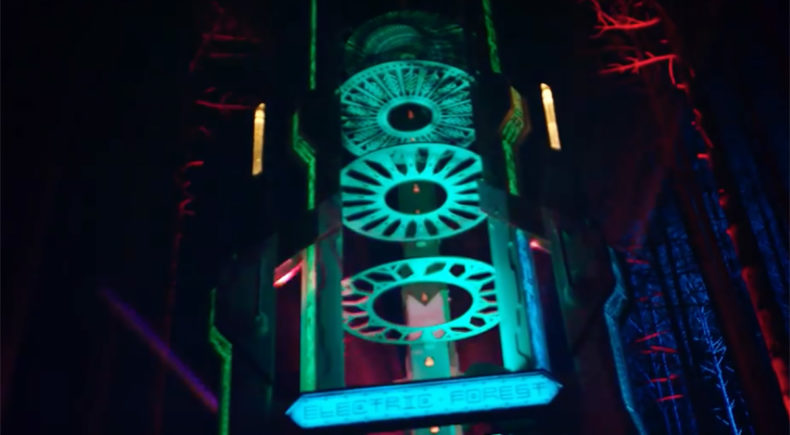 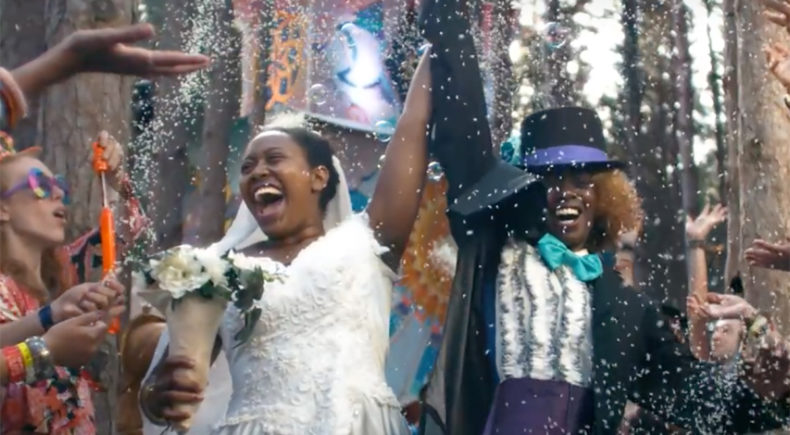 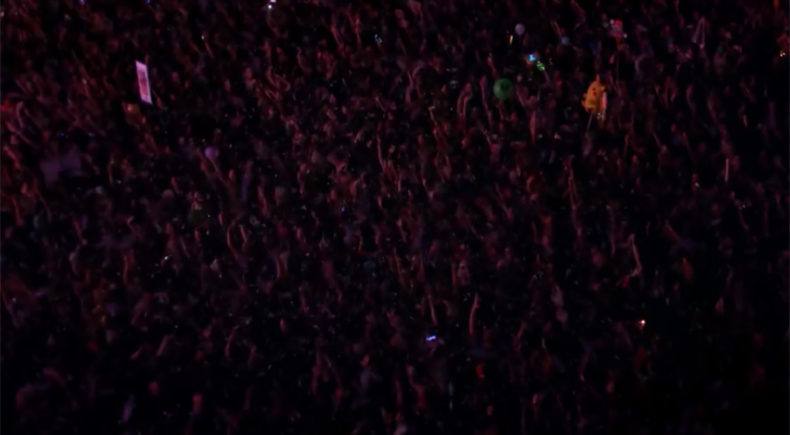 Once Upon The Forest: Time

Every shot in this film was captured at Electric Forest 2017, and features real Forest Family in attendance, as well as performers and staff. This piece was a massive group effort, which relied on cooperation and support from each and every Forest HQ department in one way or another. The result is a truly arresting and beautiful visual art piece.

Steve Conry - Steve Conry is a Los Angeles based filmmaker working primarily in music, documentary and commercial environments. Over the past decade he has become fluent in many aspects of the creative process—at times working as a Director, Cinematographer, Editor and Sound Designer. Whether through montage, or more traditional and linear form, his work prioritizes grounded and emotional storytelling.