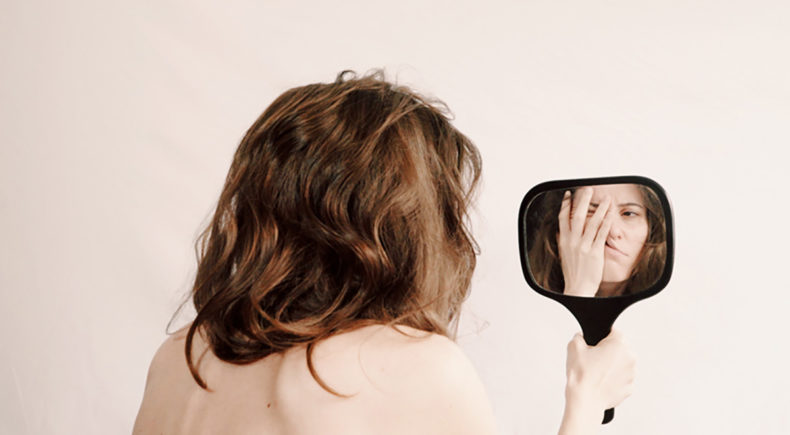 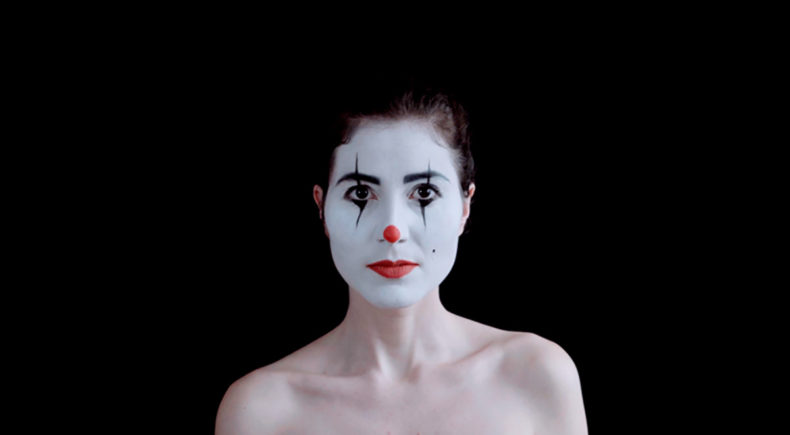 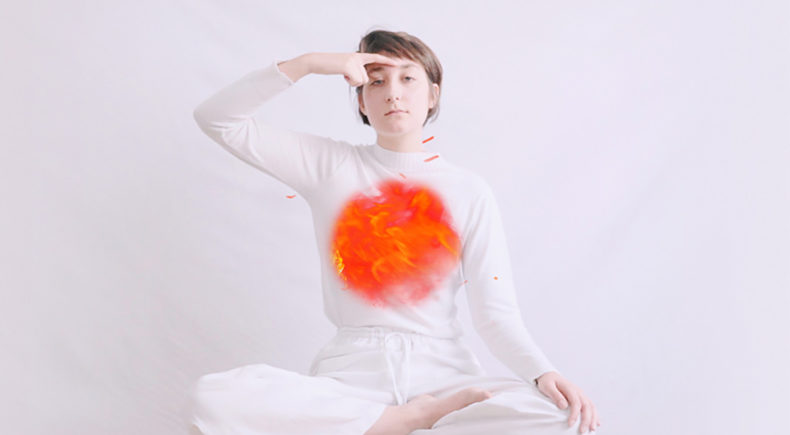 Leonardo Pirondi was born in São Paulo, Brazil. He is a filmmaker based in Los Angeles, California creating experimental and documentary films that investigate ideas, events, and comportments that exist within both an imagined and real world. His films have been screened at the Athens International Film and Video, REDCAT, Cámara Lúcida, Big Muddy, Brooklyn Film Festival, Milwaukee Underground, San Diego Underground, Festival ECRÃ, and Pleasure Dome.

(un)MUTE was one of the last projects that I developed while I was living in Brazil. This film is a consequence of my feelings during my last months in São Paulo seeing the political climate that I was leaving behind. The entire project came to be thanks to my to friends Cinthia and Martina. Cinthia and I became really good friends during the shooting of Spark!, which she’s also the main character, and she is also one of the best actresses that I have ever worked with, in fact, I wrote (un)MUTE with her in mind. Martina is a new, but a very good friend who really helped me with production and was an essential part in the scene which she acted. In fact she is now studying with me at CalArts, so this is going to be a long-lasting partnership.