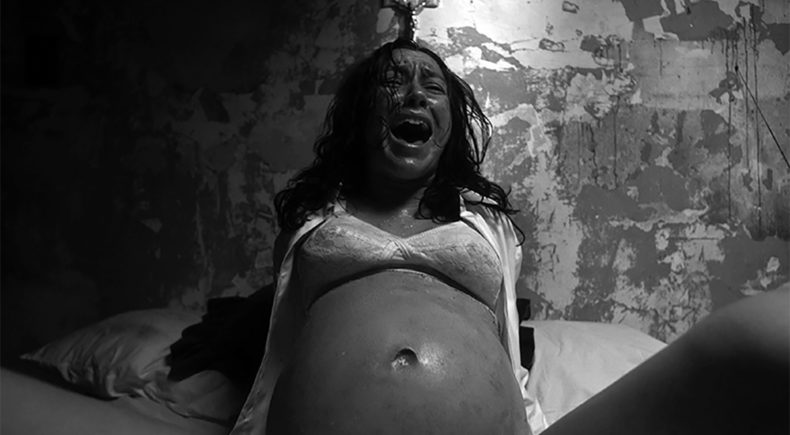 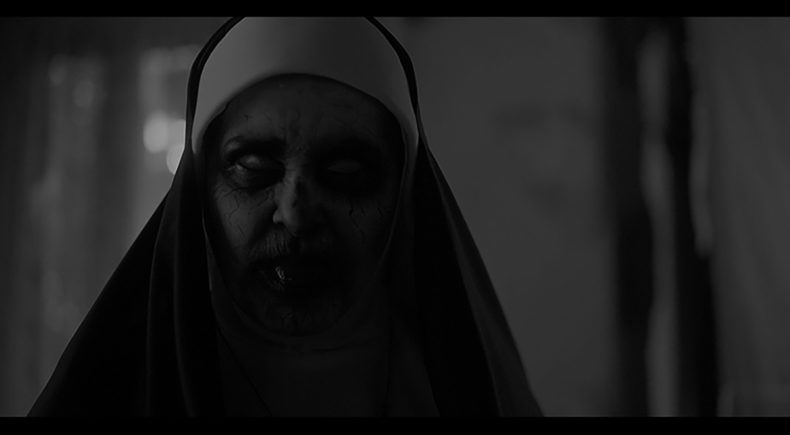 A young and expecting mother suffers a horrific abandonment as she understands the cost of what it means to love and be loved.

Nathalia Bas-Tzion Beahan is an Italian & Spanish filmmaker born in Canada, currently living in Los Angeles, California. Nathalia has been nominated for several awards in 2018 including the Grand Prix Canal award at L'Etrange festival in Paris, France and winning Best Director at Nightmares Film Festival for her film A DEATH STORY CALLED GIRL. She is currently in development for her debut feature film.

Essere Amato (To Be Loved) is the second in a trilogy of films in which I explore ultra-violence and isolation from the female gaze. The film being a direct statement on the desensitization of the Catholic church as well as the oppression of young women in an era rampant with misogynistic ideals, Essere Amato explores these themes through the eyes of my protagonist Anna.

Taking cues, from cinematic icons such as Lynch and Cassavetes, my goal is to target these poignant visuals forming an extreme cinematic experience and story told in monochromatic and high contrast Black & White film.

Telling the story of Anna is an extremely volatile and horrific experience, but also a familiar one. Being the child of a mother who was abandoned at childbirth, my mother’s mother was also abandoned. This is an all too common story among women that has been living inside us all for some time. The horrific elements are incorporated and important as to visually describe the confusion and paranoia that accompanies labor and thought disorder and at young age. Experiencing what it means to be loved comes in many configurations; whether it’s in the form of faith, self-love and self-preservation, lust and idolization, cause and creation. Essere Amato investigates the numerous conditions of love.