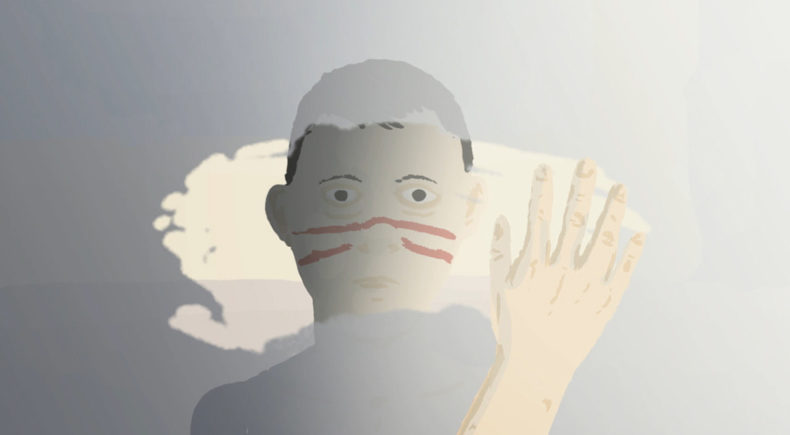 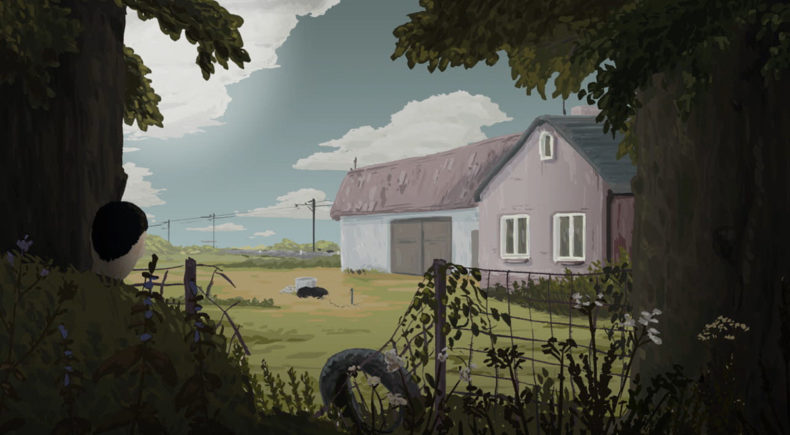 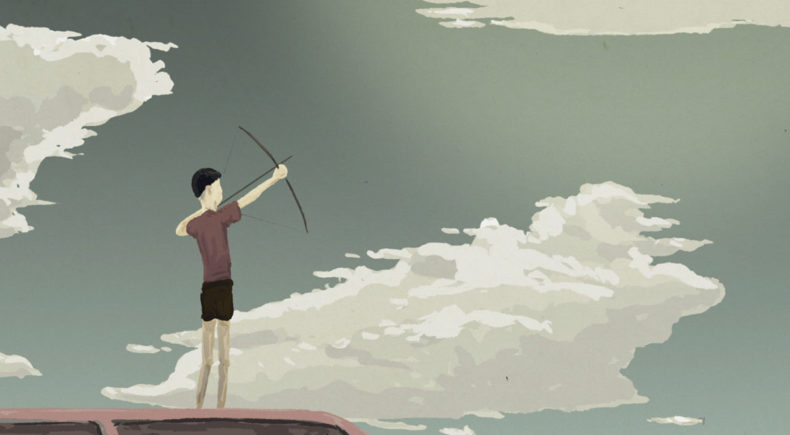 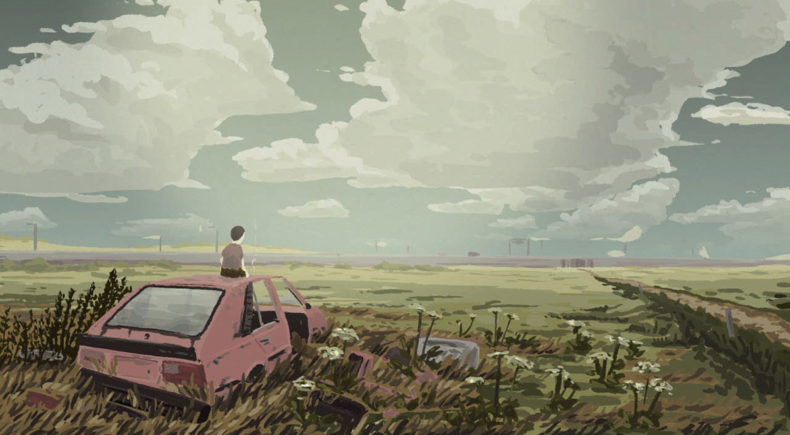 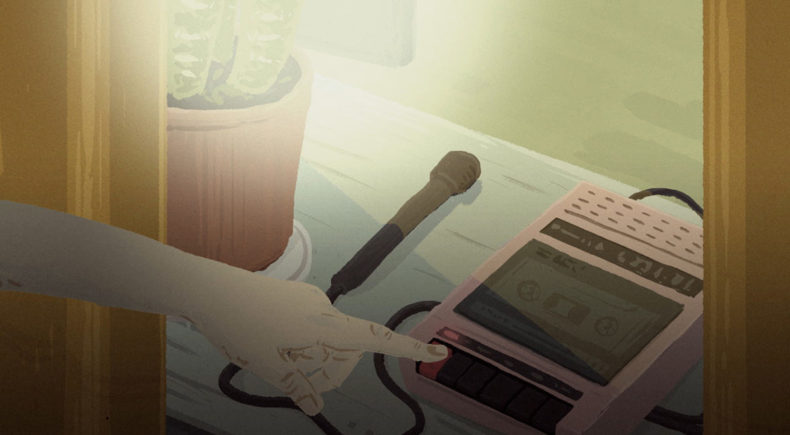 North-eastern Polish village, surrounded by forests and lakes; with only a few houses, several farm households, and a small baroque church. That’s where the main character – an 11 years old boy spends his last month of summer. He is fascinated by adventure books about the Wild West and craves adventures and experiences. He explores the surroundings, equipped with a cassette recorder and a bow. His innocent adventure suddenly stops being a childish play – what the boy will live through one summer night, will stay for long in his memory.

Mateusz Jarmulski is a director and scriptwriter of animated films as well as an animator. He graduated from Lodz Film School where he studied animation. He was in charge of the VFX for 'Peter and the Wolf' (Oscar 2008). His films were broadcasted on TV and screened and awarded at festivals among others in Stuttgart, Seoul or Hiroshima. His previous short 'The Hunt' went to over 40 festivals worldwide'. “The Visit” is his latest short.