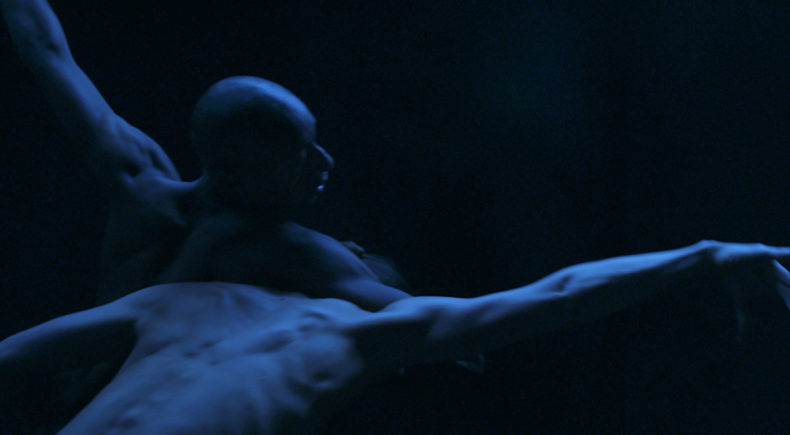 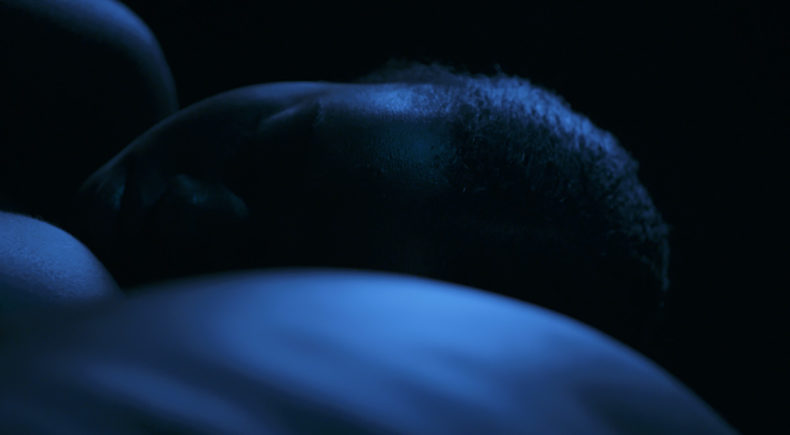 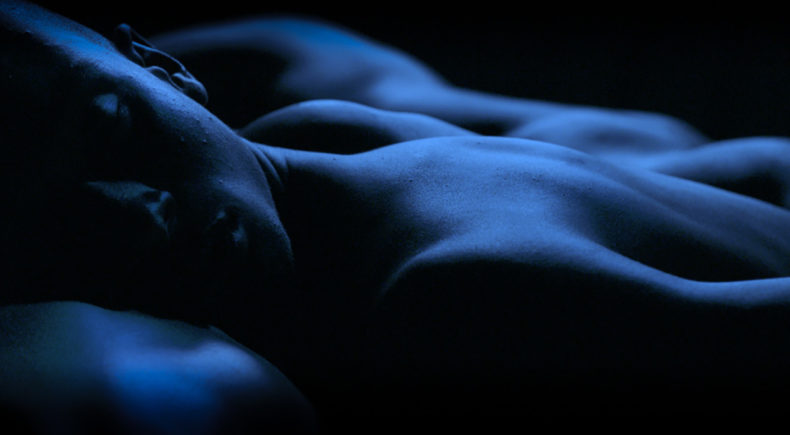 Dance-film set to the seismographic recordings of the earth's vibrations.

Abe Abraham received his BFA in Dance from the Tisch School for the Arts at New York University. As the artistic director of Abanar, Mr. Abraham creates video-art works that feature dancers from some of the leading dance companies in the world, including New York City Ballet, Alvin Ailey, Complexions, Shen Wei, Stephen Petronio, and Dutch National Ballet. Mr. Abraham's most recent work Salt Water has been presented in over thirty exhibitions and festivals around the globe. Awards for Salt Water include Best Experimental Film at the Sydney World Film Festival, Best Film at the 31st Minimalen Short Film Festival, Best Editing at ANSFF, the Nova Art Exhibition Prize in New York City and the Malamegi Lab 12 Art Prize in Milan.

In my artistic practice, I work with the human body to create abstract sculptural forms that evolve over time. I seek to create a mass that transcends the individual. In "Salt Water", the living sculpture responds to a dynamic range of conditions beyond its control, much in the way that weather patterns shift geological formations. We are drawn into the push and pull of a large mass, the swell of an anonymous crowd of interlocked bodies where individual identification is only a momentary glimpse. Beneath the abstract form, intimate human connections reside. For the viewer, this negotiation between a distant abstract surface and a face in close proximity evokes a stroke of empathy; a call from the depths that is once again swept away. The work's central challenge is to expose the humanity and complexity of the individual as she or he exists within the crowd.