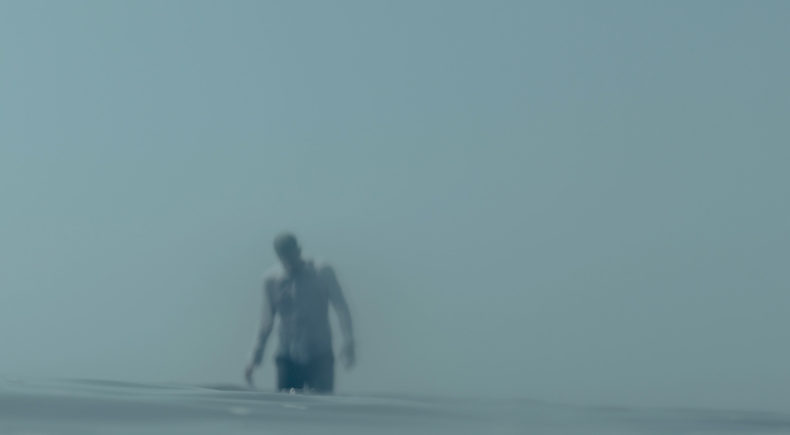 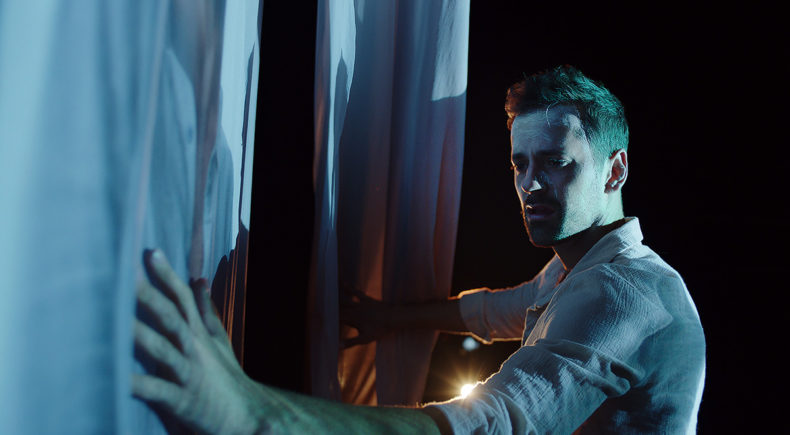 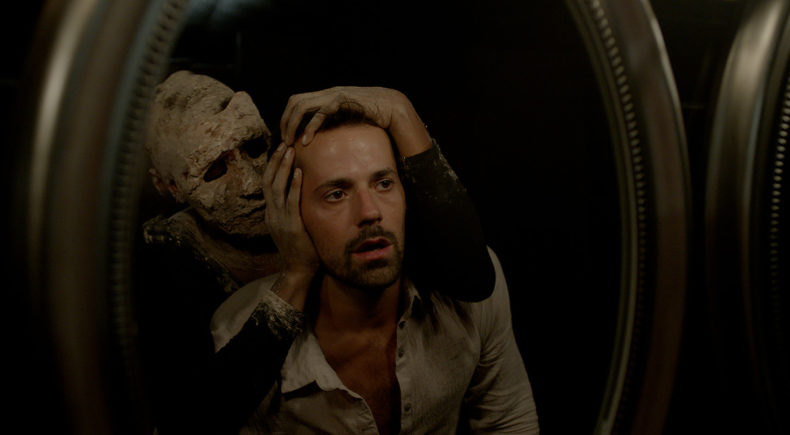 Grief is unavoidable. It follows us and consumes us. It is a physical experience, one where words are often inadequate to either convey or comfort. In five acts, this film explores the language of loss through dance, narrative scenes, and performance art, conveying the complexity of grief in the often wordless way it impacts all our lives. After every major loss, we all must grief for the person we used to be, for the future we thought we'd have. The journey to accept this new version of ourselves is often fraught with pain and loss. This film is about that journey.

She was selected to the NEW YORK STAGE & FILM’S FILMMAKING LAB and is the recipient of the JT3 ARTIST AWARD FOR SCREENWRITING & DIRECTING. Guez was also awarded the “WRITE BY THE SEA” Screenwriting Retreat from the Lighthouse Film Festival .

Her film, BEHIND THE WALL, won 8 awards including among others, BEST DIRECTOR at the Art of Brooklyn Film Festival, BEST SHORT FILM at the Moondance Film Festival and the Panavision Grant for BEST CINEMATOGRAPHY at the Rhode Island International Film Festival. The film went on to screen at 28 festivals and screenings worldwide and garnered quite a bit of press. Dance Magazine called it: “The Genre-Defying Dance film you didn’t know you needed in your life.”

Guez is a founding member of the FilmmakeHERS (a supportive group of female filmmakers) and is an active member of the Director’s Collective (where members meet monthly to hone their skills working with actors). She has been invited to speak on panels for Film Fatales and the Mayor’s Office of Media & Entertainment. She also sits on the board of Lookfar Conservation, a nonprofit organization dedicated to preserving wild and wondrous places.

Grief as part of the human condition is a complex and physical experience, an ordeal borne by the heart and mind, a journey through which one’s passage is as universal as it is unique. The experience of grief puts into sharp relief the limits of language to both convey or to comfort. "There are no words..." Sometimes it is only through art or dance that we can best convey the complexity of this experience - beyond the boundaries and limitations of language.

This film depicts the very personal and intimate experience of one man going through this process. Struggling through denial and rage and bargaining and despair, he tries to change himself, to shape himself back into that person that he no longer is. He grieves the loss of his former identity, until finally - he just accepts.