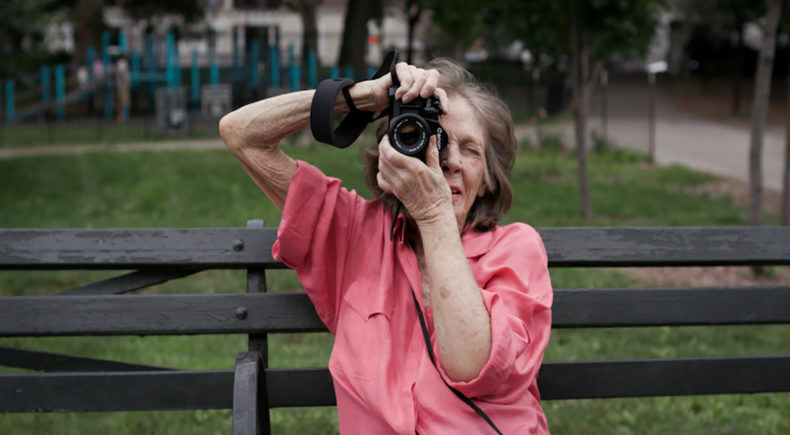 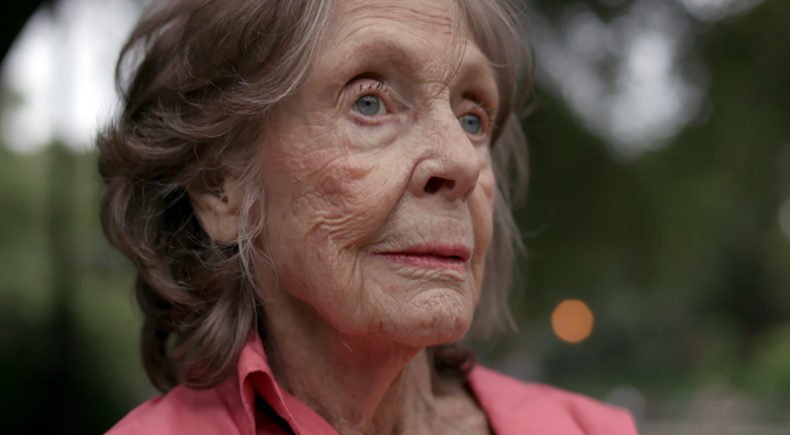 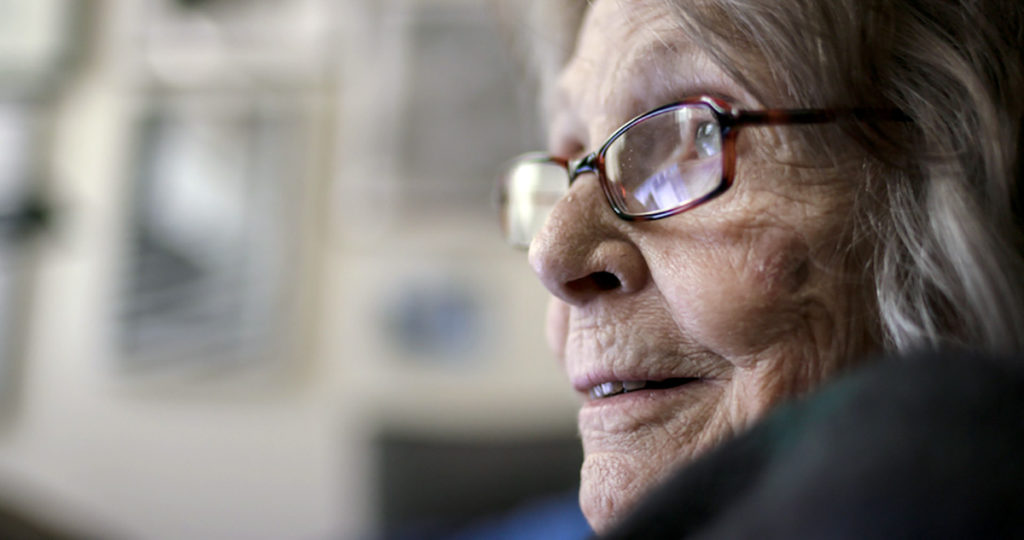 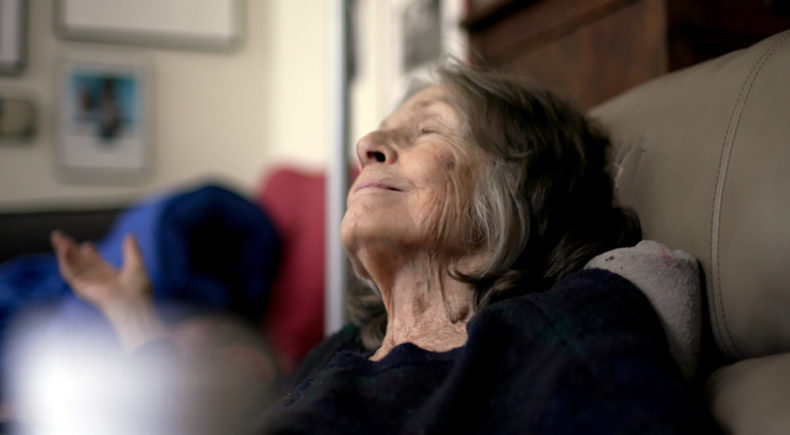 A Few Days with Jill Freedman

A short documentary about Jill Freedman, the celebrated and award winning New York City street photographer. Shot in an intimate fly on the wall style, this film captures Jill as she ruminates about her work and the changing dynamics of the city she loves.

NYC raised, LA based filmmaker Pete Shanel has created a diverse collection of short (and super short) documentary films and narrative features. He has a passion for telling stories about people and the world they live in. His work has premiered around the world including the Palm Springs International Film Festival and the Woodstock Film Festival. He is a graduate of the American Film Institute’s Directing Program.